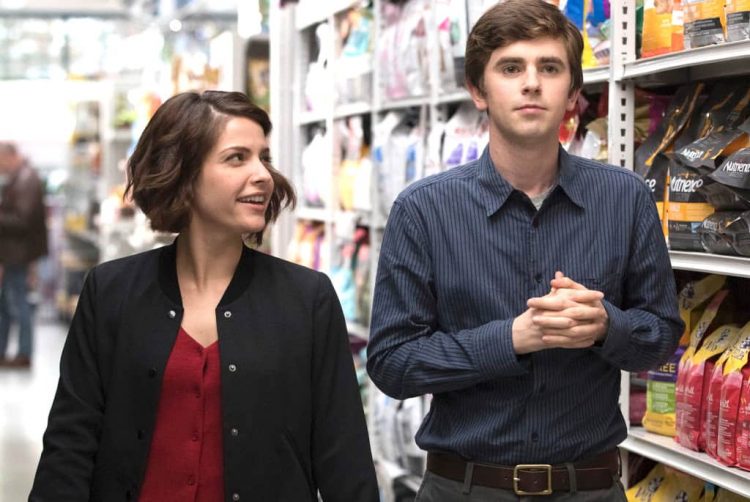 The Good Doctor is a show that many people have come to enjoy and some have been highly critical of. When it comes to relationships and sex however there are a few misconceptions that those who aren’t fully in tune with the show, or the diagnoses that have been featured, don’t fully understand. One thing it’s important to realize is that despite being autistic or having other another diagnosis that sets them apart from other human beings, every last person desires a connection whether it’s in a manner that people can understand or find somewhat different thanks to their own unique experiences. The show has gone on to explore how people with autism perceive these relationships in their own manner and how their need for romance and/or sex differs greatly from those that do not live with autism. This idea we have that sex and romance go together is not always as sound for those that are living without autism, and for those that are it encounters more of a disconnect than usual since the idea of separating the two can be seen in the most practical and unromantic terms you could think of.

This has been the manner in which the show has explored such relationships at least since it has depicted those with a diagnosis looking at such things with a very programmed response to the physical act of sex while they explore almost none of the romantic feelings that many seem to prize so much. The need to remain untouched and have their own personal space still exists, but the desire for sex overrides this just enough to allow them to have intercourse. It sounds very contradictory, but the understanding how those with such diagnoses think is sometimes difficult for those that don’t have any experience in this matter to understand. In fact, intimacy, which is something that many of us feel the need for, is at times far more difficult for those dealing with autism to process. The act of sex is something to relieve tension, to regulate stress, and intimacy is a far more touchy thing than it might be for many others.

So far in the course of the show it’s been seen that the writers have been kept to a minimum of gestures and have been careful with their dialogue so as to accurately depict the interactions between those with such diagnoses so that it becomes believable and not a fantasy story that people might have no trouble seeing right through. It’s very true that autistic traits can vary greatly from one person to the other, but it’s important to take note in this case since relationships and physical contact can create serious misconceptions about autism that many people have been harboring for years. The Good Doctor is at least taking these into account and has seemed to take the time to sit down and examine what might really happen with those that are diagnosed along the spectrum and how they might react to one another and to those that they’re most comfortable with.

So far on the show it would seem that Shaun, played by Freddie Highmore, hasn’t show a lot of interest in women save for his neighbor Lea. At this point her warm and understanding nature is a perfect match for his cautious and curious manner. She’s been there to introduce him to parts of life that he might not have experienced on his own. In real life this isn’t all that unusual, as even those that don’t have autism tend to find that human interaction opens them up to new experiences in life they’d never thought of before. The show, as opposed to real life, is definitely attempting to showcase the difference between those with autism and those without it, but it is also making connections between those that are diagnosed and those that aren’t, but have still been around those in their life who have been forced to deal with similar circumstances.

For instance, Shaun is rather close with his colleague Dr. Claire Browne despite not having any romantic interest in her. This has a lot to do with the fact that Claire’s mother has been revealed to be bipolar, which is another condition that has to be handled with care and understanding. This tends to make those that are around the condition a great deal more understanding and even patient and empathetic with those that are experiencing other diagnoses. In other words they are attuned to those that deal with other disorders or syndromes in their lives and are able to better understand their needs. This helps to create a comfort zone that people such as Shaun can acclimate to and find amenable to their relationship with said individuals.

Autism is a condition that is hard for some to understand, but when it comes to intimacy and relationships the truth is that folks with this condition do tend to experience such things in their own way.