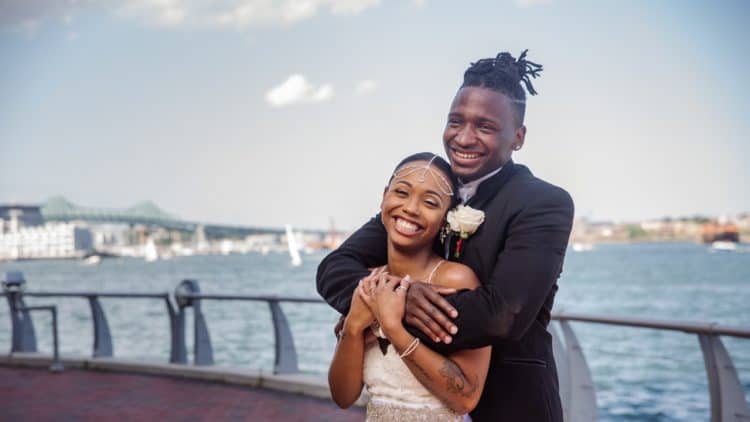 Married at First Sight is the US version of a Danish show called Gift Ved Første Blik, which proved to be popular enough that studios in the United States and other countries started snapping up the rights. In short, each season of the show features three couples who have been paired up by a team of relationship experts. Once they have been paired up, the three couples spend their wedding night at a hotel before heading out on a honeymoon. After which, they live as a married couple for eight weeks before making a choice to either get divorced or stay married. On the whole, the success rate for Married at First Sight isn’t very high because as of October of 2018, it is no more than 23.81 percent.

How Has Married at First Sight Changed Over Its Eight Seasons?

First and foremost, the formula for Married at First Sight has remained the same over the course of eight seasons. For example, Season 1 of the show saw three couples, who were Jamie Otis and Doug Hehner, Cortney Hendrix and Jason Carrion, and Monet Bell and Vaughn Copeland. In the conclusion of the season, the first two couples chose to remain together, while the last couple broke up so that they could go their separate ways. Likewise, Season 7 of the show saw three couples, who were Mia Bally and Tristan Thompson, Danielle Bergman and Bobby Dodd, and Amber Martorana and Dave Flaherty. In the conclusion of the season, three out of three couples chose to remain together, though the first couple and the third couple have since broken up. Based on this, it seems safe to say that future seasons of Married at First Sight aren’t going to introduced dramatic changes to its formula, not least because it is so fundamental that such changes could render the resulting show unrecognizable.

With that said, a lack of dramatic changes doesn’t mean no changes whatsoever. For instance, it should be mentioned that Married at First Sight has seen a lot of the same natural changes that other long-running shows experience. One example can be seen in how the team of relationship experts has changed over time. In Season 1, there was a four-person team consisting of a sexologist, a sociologist, a humanist chaplain, and a clinical psychologist, but in Season 4, that changed to a three-person team consisting of a pastor, a counselor, and a communication expert. Another example can be seen in how Married at First Sight is no longer being broadcast on FYI. Instead, it is now being broadcast on Lifetime, which makes a fair amount of sense considering the target audience of the show.

Besides these natural changes, there have been minor tweaks to Married at First Sight as well. In Season 8, the show featured four rather than three couples, thus providing interested individuals with more people to follow. Moreover, the show has been choosing couples from specific cities, with some chosen examples including Atlanta, Boston, and Chicago. Currently, Season 8 is focused on couples from Philadelphia. However, while the season is still in the process of being broadcast, the announcement has already been made that the next announcement will be focused on couples from Charlotte.