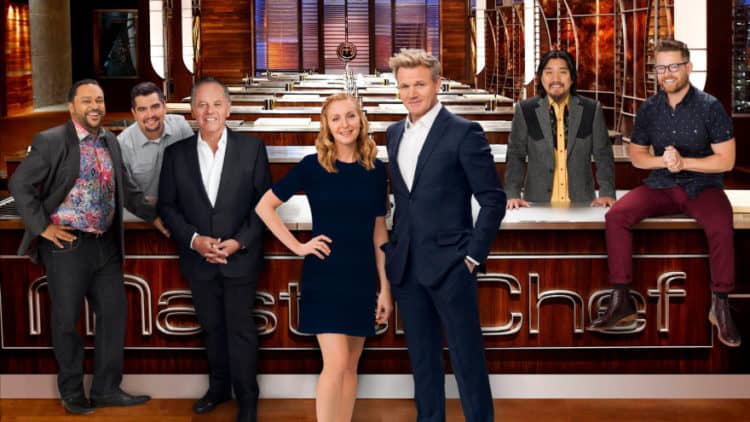 When MasterChef debuted in the United States in 2010, it didn’t take long for the show to become a huge hit. Even though it wasn’t the first cooking competition show to hit the screen, there was something special about it that drew viewers in. Now, more than a decade later, MasterChef continues to attract a wide audience. While the heart of the show still the same as its first season, there are also many things that have changed. If you’re a diehard fan of the show, some of the changes may be obvious to you. However, there are some that are a bit more subtle. Changes and all, though, MasterChef is the perfect show for food lovers. Keep reading to learn how MasterChef has changed since season 1.

How MasterChef Has Evolved

Evolution is a very important aspect in many areas of life, and entertainment is no different. Shows that have the ability to change when necessary have better chances of staying on the air. MasterChef is a prime example. While the changes made to the show haven’t always been permanent, the series appears to know exactly when to pivot. Below are some of the things that have changed over the years.

During the first several seasons of MasterChef, the judges’ jobs were simply to be judges. However, in more recent seasons this has changed. The judges are now more involved and provide additional guidance to the competitors. This adds a nice layer to the competition because it also turns it into a meaningful learning experience for the people who are competing.

One of the coolest things that have changed on MasterChef is the difficulty of the challenges. Since season one, producers have stepped their game up and put the chefs in some very intense situations. For viewers, this makes the show a lot more exciting. For the contestants, it requires them to test their skills on a whole new level. As the show continues to grow, we’ll likely see even harder challenges be incorporated into the series. It’s important to note, however, that the format of the challenges has mostly remained the same over the years.

A good prize is at the heart of every good competition. People are more likely to go hard if they know they’re going to get something in the end. This is one area where MasterChef has never fallen short. The prize money for the show has remained consistent over the years ($250,000), and the winner has always earned the MasterChef title. However, other prizes have been added at various points during the show’s run. For example, during some seasons winners also earned a cookbook deal.

The Number of Contestants

Adding more contestants is another way the show has gotten more intense since season one. As you can imagine, the number of people interested in being on the show has grown tremendously over the years. During the first season, the competition featured 14 contestants, but the number has gone up since. Some subsequent seasons had 20 contestants while others had 24. Season 10 began with 36 people competing for just 20 spots. As you can imagine, everybody had to be on their A-game in order to avoid getting sent home. If a chef is able to cook under those circumstances, there’s a good chance they could really be MasterChef material.

Like almost every other show in the world, MasterChef was forced to make some production changes due to COVID-19. The virus meant that filming for season 11 had to be put on hold until it was safe to resume. According to Deadline, a statement from producers said, “Given the COVID-19 restrictions placed on production, we are creating new and innovative ways to produce the series, while honoring its creative spirit. The behind-the-scenes culinary team, which has always followed all health department guidelines, is now taking additional precautions including wearing gloves, masks and face shields/goggles. While the pressures associated with the pandemic are immense, we are choosing to embrace these challenges as we start production.”

Now in it’s 11th season, MasterChef has survived lots of ups and downs over the years, and it isn’t showing any signs of slowing down. Gordon Ramsay has returned for another season as a judge (he’s the only judge to have been on all 11 seasons) along with Aaron Sanchez and Joe Bastianich. The contestants are excited to put on a good show while sharing their skills with the world, and viewers are looking forward to seeing what kinds of great dishes come out of the kitchen.