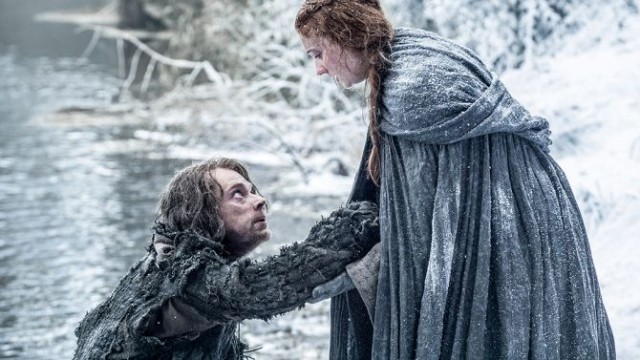 It’s less than two months away!Â  Game of Thrones season six is set to debut on April 24th.Â  And if you’re anything like me you really want to get a hold of it now.Â  However, you might just have to pay a steep price to do so, and it involves kidnapping.Â Â  Just kidding, but it does involve a lot of money.Â Â  According to TMZ, “luxury concierge sites are cashing in on the [Thrones] hype and hawking tickets to the season premiere and after-party at the famous TCL Chinese Theatre – and they’re charging up to $10k for a pair.”

Don’t get your hopes up about snagging a selfie with Peter Dinklage, though: “We’re told there’s no guaranteed photo ops, autographs, or even a good seat at the April 10 event.” Another option (that doesn’t involve giving money to whatever a “luxury concierge” website is) is to place a bid on Charity Buzz, which is also giving away two tickets to the premiere and after-party. It’ll set you back at least $11,000, but the money goes to the U.S.-Ireland Alliance, which is “dedicated to consolidating existing relations between the United States and the island of Ireland and building that relationship for the future.”