Home
Video Games
How to Use Adventure Sync in Pokemon Go 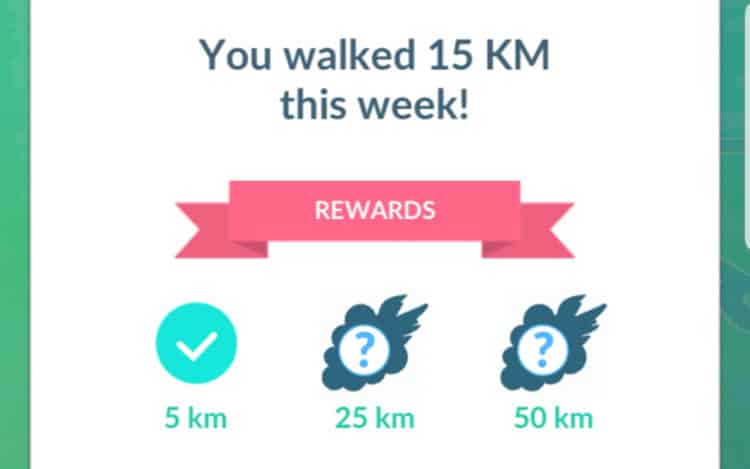 What is Pokemon Go Adventure Sync? Pokemon Go has been one of the most popular video games on the mobile app market since its initial launch in July, 2016. Since its release, millions of players have downloaded the game and gone on their way searching for new Pokemon in the hopes of catching a Legendary, battling it out in gyms, or trading with new people. For a while, the only way to increase progress for eggs, or to earn Buddy Candy was to walk with Pokemon Go open on your device; this drains your device battery faster than a Jolteon jumps away from my Ultra Ball as soon as I throw it. Now, there was a way to get around this, but it required you to purchase a Pokemon Go Plus device, which was another added expense alongside any microtransactions you may have made in the game previously. However, Niantic has implemented a feature called “Adventure Sync” that allows you to keep track of your distance traveled with the app closed, without the need for an additional accessory, but how does it work?

According to Niantic, “Adventure Sync is an optional mode that will allow you to record your kilometers traveled even when the Pokémon GO app isn’t open. You’ll be able to stay active and earn Buddy Candy or hatch Eggs without significantly impacting your device’s battery life. When your Buddy Pokémon has found Candy or when an Egg is about to hatch, you can enable to receive a push notification. As an added bonus, you’ll get weekly fitness reports to track your progress as well as earn rewards for reaching weekly milestones.” Pokemon Go Adventure Sync is a great feature that allows you to save precious battery, so that you can spend more time out in the wild catching Pokemon and battling in Gyms. Basically, how it works is the game asks for access to your device’s Health app and tracks the data from said application in order to determine the amount of progress you’ve made based on the activity recorded on your device. If you would like to enable Adventure Sync in Pokemon Go, you’ll need to be at least Trainer Level 5, as the feature is unavailable for Trainers under this requirement.

Alongside the benefit of not needing to keep Pokemon Go open to track your distance, Adventure Sync will also give you a weekly fitness report. “With Adventure Sync activated, you’ll also gain extra insights into your fitness progress. Every week, you will receive a fitness report to see your activity statistics and make progress towards earning bonus items when you reach your weekly goals. You can also view your current stats by navigating to your Trainer Profile.”

Adventure Sync is an awesome feature that I use on a daily basis, and it’s definitely a much needed feature for Pokemon Go, especially if you plan on hatching a lot of eggs.