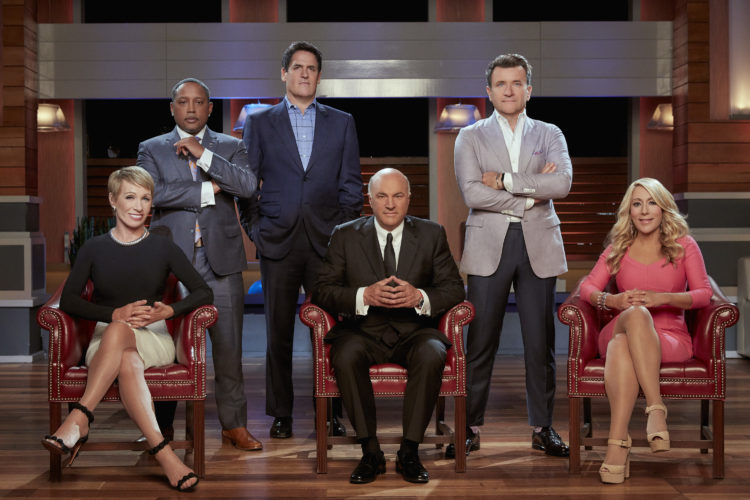 When you look at the panel of judges on Shark Tank you probably get the idea that they’re intelligent, they know that they’re doing, and they got to this point solely based on the fact that they’re smart enough to understand when something is a good idea and when it isn’t. Well you’d be partially right, as the lot of them are pretty intelligent, but they haven’t always been this successful and they’ve all made a few mistakes along the way. Being rich, powerful, and able to tell a good investment from a bad one isn’t a perfect science after all since some of the investments that they’ve made on the show have gone on to be busts that were thought to be something worthwhile. The reasons behind this are usually none of their fault as the business models might have failed or the people behind the ideas might have failed to account for one thing or another. But each person on the panel has had to face enough challenges in their lives that have molded them into the people they are today, and they’ve overcome those challenges in a way that has helped them to create their own success.

Here are just a few challenges that the judges from the Shark Tank have had to deal with in their lives.

Barbara became a mother at the age of 45 after trying for around 7 years to conceive. This would be a big enough challenge to comprehend for many people, but the struggle of being a new mother and a businesswoman that was required to show up to work and pay strict attention to her job was a big challenge that made it easy to sell her own firm. As Liz Welch of Inc. reports it would seem that Barbara’s top broker actually threw a fit when she started coming in later to work due to the need to be a mother as well as a boss. That would likely decide anyone it would seem if your own people started throwing shade at you.

Mark’s biggest challenge came early on when he didn’t have anything to his name and wasn’t even a blip on anyone’s radar. He went through one job after another according to an article featured on Moneywise, and was horrible at every one of them in some way. It would seem that Mark was the kind of guy that absolutely needed to be immersed in the job in a way so as to fully appreciate and understand it. Of course this didn’t always work, and he had to learn the hard way how to persevere until he finally found something he was good at. From the moment he finally earned his success he took off and was able to achieve his goals of financial success.

After reading an article in Forbes it sounds as though Lori’s main sticking point was that she would lose faith in what she was doing upon finding out that someone had already done it. A good example of this came when she had the idea to be a writer only to find out that someone had beaten her to the punch and written about the same thing she wanted to showcase. While many folks might find this off-putting and even allow it throw them off their game, Lori found a way to move around it and came up with another idea that allowed her to travel in a different direction and become quite successful.

David Mielach of Business News Daily gives a bit of insight on what Robert had to go through as a young child as he and his family came to America with one suitcase between them. Living in Croatia he had no idea of just how poor his family was as they were taken care of and had what they needed. Upon coming to America though they had very little and this inspired Robert to make his way from the ground up to become a successful and very astute businessman that started from the bottom.

It would appear, according to Jade Scipioni from Fox Business, that Daymond’s biggest roadblock was the lack of financial intelligence, which in his position is something that is rather important. If one can make money that’s great, it’s a good way to start, but without the financial intelligence to back that ability then it becomes little more than a starting point and nothing else. Despite this drawback Daymond has still managed to learn and to create a reputation in the business world as someone that knows what he’s doing and has created something that people want.

Kevin’s biggest challenge is one that a lot of people suffer from. While Alp Mimaroglu, a guest writer for Entrepreneur, gives us a good accounting of how Kevin’s many business ventures have seen their ups and downs, his battle with dyslexia throughout his life is one of his greatest challenges since the condition is something that tends to derail a lot of people when it comes to education and business alike. But obviously he’s figured out a way to push past this much as many people do, especially given that he’s such a successful businessman.

We all have challenges at one point or another in our lives, but we learn how to face them and move forward.