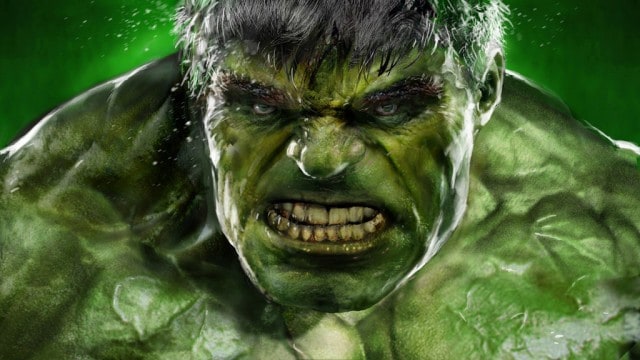 Who doesn’t love to see their favorite super hero in action? Renault has the right idea with their latest commercial featuring “The Hulk.” Avengers fans are ecstatic about the latest advertisement that shows the big green man saving the world. As commercials go, this is by far one of the most quaint and entertaining. The brilliance and forethought that went into the making of this short clip makes is okay to break through our favorite broadcasts just for the sheer novelty and entertainment.

What makes this commercial work

The new commercial has a lot to offer viewers. It is highly entertaining and in addition to this, it touches on a couple of themes that are of real interest to the audience. The Brazilian television spot shows Bruce Banner endorsing an internationally known car brand that in its own right has become a star of sorts. The French automaker has teamed up with one of the favorite Avengers characters to make the advertisement novel and entertaining. The Hulk Saves Sao Paulo and the Renault car is able to keep up with him, showing it’s agility and showing off it’s smart new styling and classic good looks. What a perfect combination for the ad. Viewers really don’t mind watching the commercial because it’s really cool and there are a lot of Avengers fans out there who will enjoy taking a look at the new vehicle.

The first time that you see the ad, you’re really wondering which direction it will take. We see the Hulk and we know that he’s on a mission, but it doesn’t become clear until we see a satellite speeding towards the city of Sao Paulo. We get excitement on two different levels. First, we’re not sure what’s going to happen. Will he intercept the hurtling firebomb that flames through the atmosphere? Will he save the city? Of course he saves the day and pummels the thing right out of the sky. We get a double dose of excitement because the ad gives us a look at the new Kwid crossover by Renault. It’s a beautiful vehicle and the drama gives us an idea about how well it handles and what we can expect in terms of performance. It’s a winner on both tickets.

The Renault advertisement is perfectly timed because it starts our thinking about the upcoming “Thor: Ragnarok” film which is set to be released in theaters on November 3, 2017. We’ll see the Hulk again along with some of our other favorite characters and actors. Chris Hemswork will be Thor with Mark Ruffalo as the Hulk, Jeff Goldblum as Grandmaster, Tom Hiddleston as Loki, Tessa Thompson as Valkyrie, Anthony Hopkins as Odin, Karl Urban as Skurge, Idris Elba as Heimdall, and Cate Blanchett as Hela. The commercial gets us excited about two new releases which is a plus for Avengers fans as well as Renault lovers. If you just happen to be a fan of both, then you can appreciate the advertisement even more.