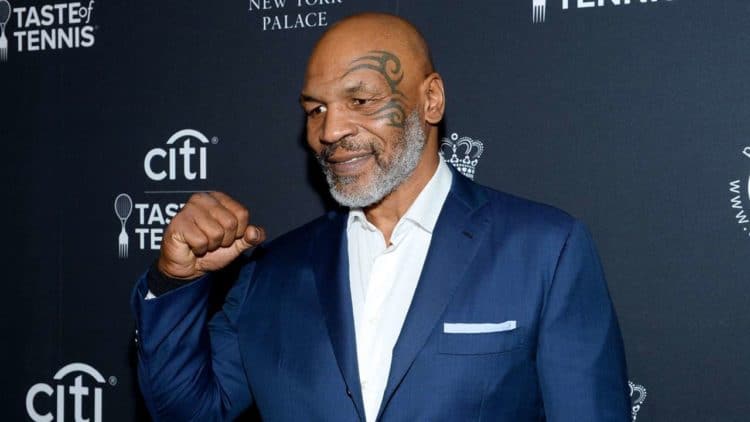 There’s a couple of problems with the Iron Mike series that will detail the life of famed boxer Mike Tyson, and they come from opposing sides of the matter since those making the series are the same folks responsible for the I, Tonya movie that a lot of people found absolutely controversial since it painted Tonya Harding as a victim of the pressure and machinations of her former husband Jeff Gillooly. This might leave a lot of people thinking that Tyson will come out looking like a saint that didn’t make any wrong choices but was instead a victim of circumstance and something else other than a grown man making his own decisions and doing his best to ignore any consequences that might have come from his choices. On the other hand, Tyson has gone on record by stating that he’s disappointed with Hulu, the site which will be airing this series, and has called this project cultural appropriation as well as shameful since the announcement of it came during Black History Month. On top of that, he’s stated that more respect is due to people of color after all that happened the previous year. Without trying to offend anyone, Mike might need to be reminded that quite a few people suffered in the past year, and he wasn’t among their numbers as far as anyone could see.

Some might want to state that Tyson is upset about this since he didn’t get the call to be a part of it, while others might want to say that he has every right to be upset about someone telling the details of his life without his say-so. The bad part for Tyson is that while it’s kind of dodgy and a bit shady for Hulu to take on this project without adding Tyson into it, there’s nothing illegal about the act. Tyson is a public figure and the series will be deemed socially useful, at least from an informative standpoint it would appear. So really, there’s nothing that Mike can do about save to release his own autobiographical project, which he apparently plans to do. Other than that, he can be as salty as he wants about it, but the project is still going to push forward. Some folks, especially his supporters, will no doubt call Hulu’s attempt at documenting his life as shameless and money-grubbing along with many other things, but the sad fact here is that Hulu is allowed to do it and they’re going to push their story of Mike Tyson’s life in what will hopefully be an entirely factual telling so as to avoid getting themselves into any legal trouble. One has to wonder if Tyson is going to be watching the series hoping to nail Hulu for defamation of character or slander for anything, but that sounds petulant even for a celebrity.

The thing about Tyson is that he was a great fighter and had a lot of positives to his career for quite some time. But when he started going down he went down hard and didn’t appear to get back up that quickly when life started pounding on him. The worst part about this, and people can say what they would like, is that a lot of the things that brought Tyson down were a consequence of his own poor choices, and having to face those in the mirror that often isn’t bound to be easy. On top of that, his debacle in the Holyfield fight has had the effect of turning Tyson into a bigger joke to many, while to others he’s still a legend. But one might think that he would be happy to get a little more exposure since the guy isn’t exactly someone that a lot of people are thinking about on a constant basis since some people today don’t even know that much about him. Tyson still has plenty of fans, but even those fans know enough about his history to think that while he’s struggled his way back to where he’s at, much of what he’s been through has been his own doing. Right now it does sound as though his displeasure with the eight episodes is due more to the fact that people will likely be given the facts of his career and where he went off the rails once again, and he doesn’t want to see people remember. The thing is, most of the people that were there to see his fall are still around, so it’s nothing new to a lot of us, especially considering that the news of his downfall wasn’t exactly quiet.

But to be real, it’s likely that Mike should chill, because to be entirely honest the things he’s done are history, and people are bound to treat them that way so long a Hulu creates an honest account without any embellishment.