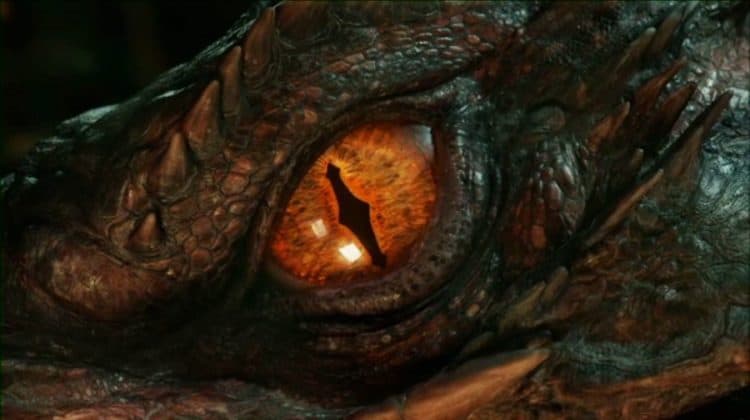 Stephen King and his stories are definitely the ‘in’ thing right now as Hulu has opted to take on King’s story The Eyes of the Dragon as a new series that it will begin airing in the days to come.Â  It does seem a bit premature of Mike Fleming Jr. from Deadline to call this an answer to Game of Thrones now that the long-standing show has finally aired its last episode, but making this book into a series does bring to mind the idea that it could be something quite special. The story was written back in the 80s when King was attempting to get out of his wheelhouse and write something different that his kids would enjoy, but it was largely ignored after a while since he was firmly established as a horror writer at that point and kept rolling forward in that regard to the delight of many fans.

Bethy Squires from Vulture is correct when stating that this story, like many of King’s, connects to the Dark Tower series, but it’s going to be interesting to see if we get to witness a connection of any sort. With the movie version of The Dark Tower flopping so horribly it almost feel as though the idea needs a serious reboot, and if that happens then perhaps The Eyes of the Dragon can be worked in a way that does connect it to the Dark Tower so as to appease fans on an even deeper level. In many ways The Dark Tower is King’s Magnum Opus since so much he’s written has to do with that story on a level that is so confusing and so far-reaching that one has to read the books to really understand it. But The Eyes of the Dragon is interesting since one of the characters is named King Roland, while the royal magician is called Flagg. For those King fans that might know why this is important, Flagg shows up in The Stand as well as The Dark Tower series eventually and turns out to be the same person that goes traipsing around the realms causing chaos and wreaking havoc in the lives of mortals while he operates supposedly by his own design.

It does feel as though Flagg should be a central character of this story since not only is he one of King’s most prominent creations, he’s one of those that is able to dance from one story to another and affect the world in which he currently stands in a very big way. There have only been a few individuals that have been able to withstand him throughout King’s novels and obviously in The Eyes of the Dragon there aren’t many, but Flagg’s allure is that he’s supposedly unstoppable until one finds the secret that he isn’t invulnerable. Most notably he can be harmed with items that are not of his world, fact that was almost proven in book four of The Dark Tower series, Wizard and Glass. In this coming series it almost feels as though Flagg might be back to his old tricks of sowing disharmony in the medieval realm of Delain much as he did in the book, though on a scale that might be a little more extended than the book went into.

One has to remember that in terms of size The Eyes of the Dragon is not the same type of epic that King has written before. Unlike those many others this book is not all that long, so creating a series out of it is likely going to change a few things and possibly broaden the story in a way that people aren’t fully expecting. Look at it this way though, movies such as Stand By Me and Secret Window were taken from short stories and made into feature-length motion pictures. Taking a book the size of The Eyes of the Dragon and turning it into a series shouldn’t be too difficult. One has to hope though that Hulu will be able to come through with a serviceable series since one flop in the last few years from a Stephen King film is enough to remind us that when his books get translated to film or TV they tend to lose something more likely than not, and sometimes it tends to kill the story.

If you don’t believe me then think about The Tommyknockers, think about Thinner, Dreamcatcher, and a few others. Those are just some of the worst examples and thankfully the movies have been getting better. But at this point the TV shows are still kind of iffy and if you remember Under the Dome then you might want to think twice about holding your breath before applauding the idea to bring this to production. Cross your fingers and hope for the best since the story is a good one, and it’d be nice to see it fleshed out the way it needs to be.