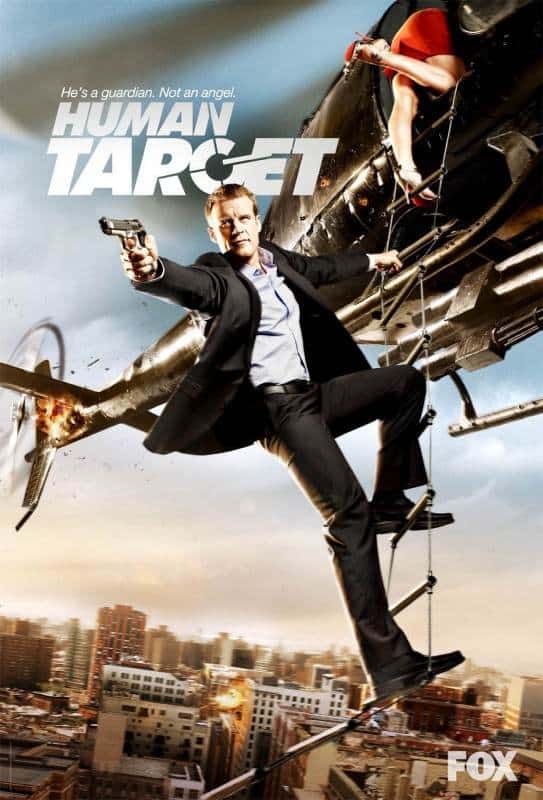 There were some skeptics around before Human Target premiered (and even after) who proclaimed that the freshman action series wouldn’t be around for very long. One user from a forum I frequent stated their belief that Human Target would stick around for two seasons like Dollhouse, and then vanish.

Human Target is already experiencing ratings that Dollhouse never had. As I posted a few days ago, a rerun of the pilot episode managed to pick up about 9.2 million viewers. That’s not bad. Wednesday night’s episode, “Rewind,” did better.

“Rewind” was, overall, much better than “Pilot” as far as story and plot details go (as long as you don’t think too much into the physics of the episode), as I posted Wednesday night in my review. But that wasn’t the only way it was better; it also managed to build on the pilot rerun’s ratings by a little bit, turning the fair ratings into “pretty good” ratings.

10.4 million viewers tuned in to watch the second episode on Wednesday night, more than a million greater than those who tuned in the previous night. The ratings still aren’t as good as last year’s midseason replacement, Lie to Me, which garnered thirteen million viewers with its pilot episode and managed to keep roughly the same ratings for the next few weeks.

Of course, don’t think Human Target‘s ratings have nothing to do with its lead-in show. American Idol viewers (a few of them, at least) are sticking around to see what’s next. Coming after Idol is the absolute best spot for a show on pretty much any network, and it looks like Human Target is reaping the benefits.

Here’s hoping that there’s many more episodes of Human Target in the future. The series has a good shot of being renewed for a fall premiere next season (a la Lie to Me). What do you think? How long will Human Target last?