William Matpother – aka Tom Cruise’s cousin – aka the creepy Ethan from Lost – will be making an appearance on the February 3 new episode of Human Target. FOX has released a few (yes, just a few) promo photos for the episode, along with a synopsis. You can also view photos we posted for the January 26 episode.

By the way, as of next week, Human Target will be moving to Wednesday nights at 8:00 p.m. (instead of airing on Tuesday nights).

CHANCE PRAYS FOR A MIRACLE WHEN HE IS HIRED TO FIND AND PROTECT A FORMER THIEF HIDING OUT IN A REMOTE MOUNTAINTOP MONASTERY ON AN ALL-NEW ‘HUMAN TARGET’WEDNESDAY, FEBRUARY 3, ON FOX 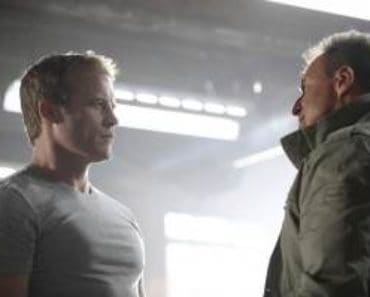