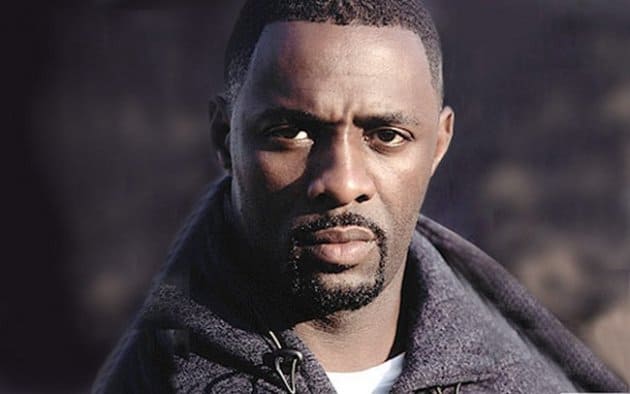 In an interview with EW, Idris Elba stated that he would be interested in a bigger role in the Marvel Cinematic Universe. This is following on his latest appearance in Thor: Ragnarok, which he found to be much more pleasant for him than his previous appearances in previous Thor movies. Unfortunately, his role in said movie remained a minor one, which explains his expressed sentiment.

Why Does Idris Elba Deserve a Bigger Role in the MCU?

There are some people who might wonder whether Elba deserves a bigger role in the Marvel Cinematic Universe, but to be blunt, he has more than enough expertise and experience to provide a convincing performance as a superhero. After all, this is a man who has played an incredible range of roles over the course of his career, with examples including but not limited to Nelson Mandela in Mandela: Long Walk to Freedom, Shere Khan in The Jungle Book, and Roland Deschain in The Dark Tower. As a result, it would not be unreasonable to say that he would be a real credit to the Marvel Cinematic Universe.

How Could This Work?

With that said, providing Elba with a new role in the Marvel Cinematic Universe would be rather confusing because he has cemented himself in said franchise as Heimdall. Instead, the simpler and much more straightforward option would be to provide his character with a bigger role in the franchise, which would have a bonus in that it would enable the franchise runners to test the viewers’ reaction in preparation for something even more important in the future.

Sure, Heimdall tends to be limited to being a watchman and nothing but a watchman, which limits the sort of roles that he can have in the Marvel Cinematic Universe. However, he has been known to take on much more active roles from time to time when there is something important involving the more fantastical part of the Marvel setting. For that matter, since Heimdall possesses exceptional senses even for superhumans, he would be well-suited for a narrative that involves a fair amount of investigation, particularly since he is a watchman.

With that said, it is rather unfortunate that Elba did not get to make a more important appearance in Thor: Ragnarok. After all, Heimdall was one of the figures who was prophesied to fight in the last battle between the gods and the giants in Norse mythology. There, he was supposed to sound the Gjallarhorn, calling the gods as well as all of their allies to muster against the ending of the world. Heimdall was supposed to kill Loki and be killed by Loki in the process, a moment before Surtr bathed the old world in fire so that the new world can emerge.

As a result, for Heimdall to have no more than a minor role in a movie named for that mythological event is a real shame. Granted, the characters in the Marvel Cinematic Universe are not one-to-one copies of their mythological counterparts, but said characters have nonetheless been inspired by them from the start. Regardless, one hopes that Heimdall will receive a more important role in the Marvel Cinematic Universe as it continues to move forward, one that will enable Elba to put the full extent of his talent to excellent use.