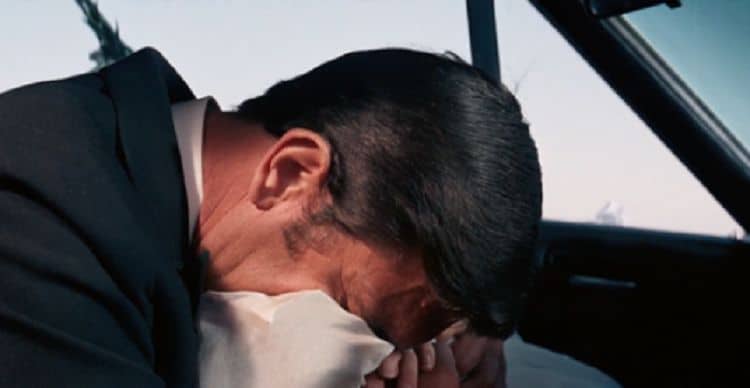 The origins of various James Bond movies are fairly quaint since they stem from a card game that inspired Casino Royale to an idea that Ian Fleming had while working for naval intelligence that inspired Thunderball and a screenplay that started out as Warhead that eventually became Never Say Never Again. Obviously the inspiration for the Bond movies has come in many forms, but the real kicker is the lack of continuity that has been seen in quite a few of the movies since from Connery all the way to Craig the fact is that the continuity has been attempted more than once, but it’s broken down a time or two and been left to the fans to remember since the movies don’t often do Bond’s entire story that much justice. When it comes to the origins of some of the movies it’s fairly easy to see that a few of the more poignant moments have been built up to such a degree that one can’t help but wonder what really happened to inspire the movies since Bond’s life is so over the top at times that one might think the character might finally say ‘to hell with it’ and realize that he can’t have a life until he finally retires and just calls it quits for good. Of course, writers don’t really let their creations off the hook that easily all the time since the stories that entrance people so easily wouldn’t have existed after a while. But the fact that some of the origins that have given rise to Bond movies have been less than truly inspiring to everyone but the writer it’s fair to say that what’s been taken from the origins has been interesting, to say the least. It also goes to show that the writer has an amazing imagination if he can come up with story ideas that stem from failures or moderate and less than interesting moments that have inspired such great movies.

To say that life has been rough on James Bond is something of an understatement since the guy has been through so much in a lifetime that one has to wonder when the character is going to be given a break, if ever. He’s had enemies galore that want him dead, humbled, torn apart, and not necessarily in that order, he’s been married at least a couple of times, since one occurrence was for undercover work and the other was apparently his choice, which likely confused a lot of fans since watching a guy that’s a ladies man settle down is like watching a shark pursue one particular fish while disregarding all others. It’s a weird analogy, but it kind of works. Of course, Bond couldn’t be allowed to be happy though since his wife was shot before they were allowed a proper honeymoon, which meant that he was headed back to the service, where his wife wouldn’t be mentioned save for a couple of times and then never again. Some might want to think that this would serve as an origin for the movies that came after and could possibly be why Bond remained the way he was, but there are plenty who would say otherwise.

It would likely be kind of interesting to sit around the table and come up with ideas for a Bond movie and see what would stick. James Bond has been a popular character for so long that it’s very easy to think that the origins of his movies must have some personal meaning that initially fueled each adventure and made it possible to come up with some of the most outlandish ideas. These days though it feels as though a lot of the storyline is being recycled over and over and isn’t quite as inventive as the story used to be. Many might want to argue this point, but the fact is that over the course of the franchise the material has stretched out on occasion but has fallen quite short of what people really want to see since some of the movies in the Dalton and even Brosnan eras were less than well-received no matter what anyone wants to say. Even in the Craig era, there have been plenty of moments when people might point out that the legend of Bond is beginning to fade just a bit. No one wants to admit it obviously, but the reality of Bond is that it might be time to retire the character at some point, or else watch Bond become the type of character that people still idolize, but aren’t bound to go as crazy for since each and every adventure that comes next gives the feeling that it will be too similar to something that came before. It’s either time for a huge change or retirement, no matter how abhorrent it sounds.