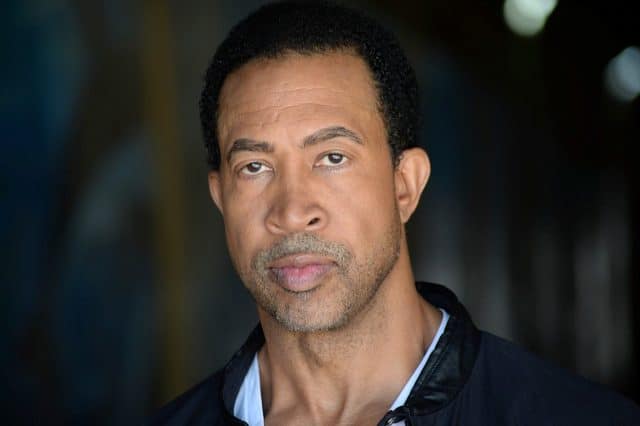 If you’ve been paying attention to television for the the last 30 years, you’ve seen John Marshall Jones around. Whether he’s the witty patriarch of a genius on the hit sitcom Smart Guy, a federal agent on Bosch, or a convict on Rectify, it’s clear that Jones is a jack of all trades. In our interview with Jones, he talks about his most recent roles, how the industry has changed, and one of the most special memories of his career involving the late great Robin Williams.

Special Agent Jay Griffin is the head of the joint FBI/Homeland Security task force that is investigating possible terrorist infiltration of our borders. He is doggedly determined to personally protect his family and to serve the country as a whole. He is deeply committed to this mission. He and Harry Bosch butt heads when Bosch’s murder investigation crosses over into the FBI investigation. Both are strong willed and neither will give an inch. Both have chosen the moral high ground and that choice allows them to do some questionable, possibly immoral things. It’s a fascinating study in masculine morality and how, unwittingly, we can place those around us in harms way.

What first caught my eye was the look. It has this retro 1970’s film stock look and a easy, lyrical pace. Almost as if you’re observing someone’s real life. Then the colors are very different from almost everything else on TV; dark, seductive reds and swirly smokey blues and greens. Finally, the lead character, Harry Bosch, played by Titus Welliver, is deeply conflicted in his personal life and yet is deeply committed to the greater good. He is a lot like us so we’re compelled to root for him even when he’s breaking the rules. It’s like an ice cream sundae at 2am. You know you shouldn’t but you can’t help yourself.

Rectify is another highly addictive show. And, by the way, television is really getting good these days. For the most part I like it more than movies. On Rectify, I play Pickle, an ex con recently released back into society after 25 years in prison. Pickle wants desperately to reenter society and so has made the high moral choice to tell the truth about his history whenever he’s asked. This causes a conflict as most people don’t want to start a new relationship with someone with that kind of history. But, of course, Daniel understands him. It’s a fascinating exploration of how we treat the least of us.

I’m working on a really funny show, In The Cut on BOUNCE TV. Terrific cast. It’s a genuine collaboration between the executive producer, Bentley Evans, and the cast. I LOVE the creative freedom we’re given. It’s also got a sweetness to it. I think most sitcoms now are more about humiliation. That goes back to the early days of sitcom like All in the Family. However, they’re not courageous in the way that All in the Family and The Jeffersons were. Lots of humiliation but very little social dynamism. But we’re getting close to the point where political correctness is being thrown out the window so we can see how many Archie Bunkers still exist in America. It will be interesting to see when TV catches up to real life.

Yes, I think television has taken over where movies left off 10 years ago. Movies are all about super heroes now. TV has moved into a level of depth that wasn’t possible before the online “binge” watching format emerged. TV used to happen so fast. No time to explore the character’s feelings. Just walk and talk. Now TV can take its time like movies used to. I’ve been quite fortunate to play an expanse of roles in both TV and theater. My training at Northwestern University has paid off well. Expensive, but worth every penny.

While doing “Good Morning, Vietnam”, there was a scene where we had to march about 100 yards in formation. It was probably 120 degrees and 100% humidity in Bangkok that day. After every take I would hurry to the umbrella to try to beat the heat. There was a group of extras in full gear and 50 lb ruck sacks that also made the march but the was no place for them to get out of the sun so they waited patiently in the searing heat. After about the third take, I noticed that Robin Williams was standing in the sun with them. After about the sixth take, he began entertaining them. Keeping them fresh, making sure they felt cared for. He made sure they had water. They laughed all day with him and the scene was a success. That was the day I learned being a star isn’t about privilege, it’s about responsibility and caring for others. Robin Williams was a great man. He is truly missed.

I just finished principle photography on my latest film, “The Last Revolutionary”, by multiple award winning writer Levy Lee Simon and directed by Emmy award winning cinematographer Michael Brewer. It’s an amazing story about, Jack Armstrong, a traditional conservative suburbanite who’s world is upended when his radical revolutionary past is revealed by Mac Perkins, a lifelong friend who’s bunkered down in the same apartment from the 1970’s, still waiting for the revolution to jump off! (TheLastRevolutionaryMovie.com).

For more information on John Marshall Jones, look him up on his social media sites: https://twitter.com/biggiefryz

You can catch John Marshall Jones on In the Cut Tuesdays on Bounce TV. 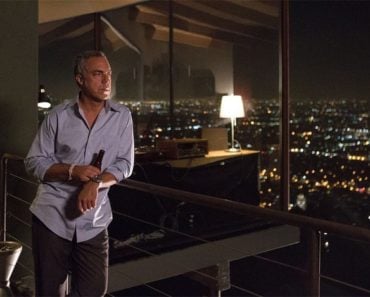 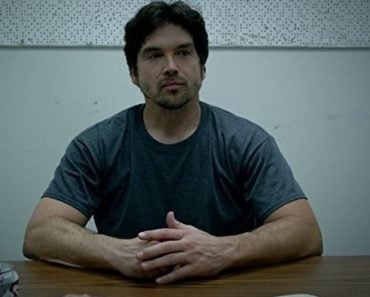 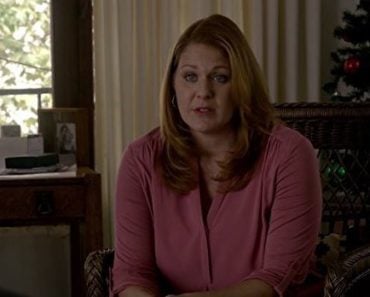