Home
Movies
Into the Spider-Verse: How Disney Might Still Be Able to Use Spider-Man in the MCU 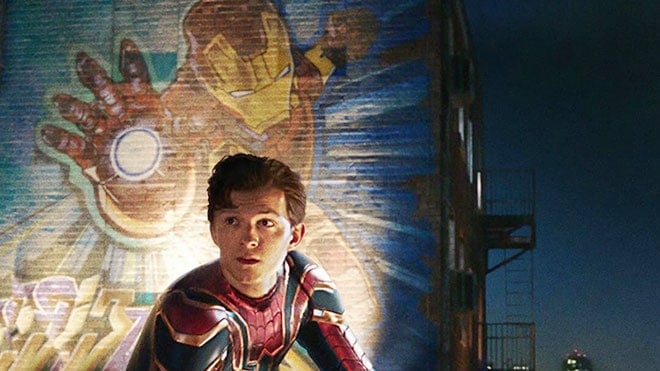 We all know the score by now (or, at least, anybody who’s been paying attention to the news does).Â  Spider-Man is officially out the MCU.Â  Negotiations between Disney and Sony broke down over how they would continue to use the web-slinger between the two companies.Â  Due to the needless complications of contract negotiations and copywrite law, so long as Sony continues to make movies out of the character, they get to keep him and Disney can’t so much as touch everybody’s friendly neighborhood wall-crawler.

Things are pretty dire over at Marvel Studios right now (or, at least as dire as they can be when they own the world’s best and most consistently performing multi-media franchise, are industry-leaders in the blockbuster movie business and have years of planned sequels, prequels, midquels and team-ups planned that don’t necessarily need Peter Parker to make them work).Â  It leaves the company in the awkward position of having to somehow not address the elephant in the room in the immediate aftermath of Spider-Man: Far from Home (2019): namely that Peter Parker has been upgraded from heir apparent to full-blown Tony Stark 2.0 (effectively the Mickey Mouse of Marvel’s Phase 4 of movies and beyond), that he’s been publicly outed as Spider-Man by J. Jonah Jameson as part of a post-credits cliff-hanger clearly meant to set up a new status quo for the character and that there are Avengers crossovers, Disney+ spinoffs and solo sequels galore that he is expected to appear in and will decidedly be unable to going forward. 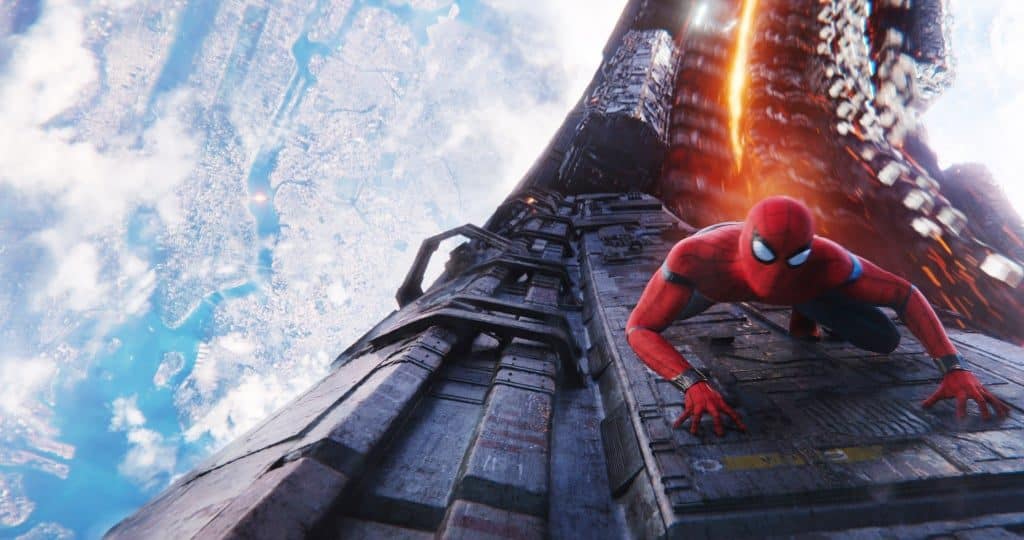 But copywrite law is a funny thing.Â  Very few people outside of the lawyers that put these kinds of rights-sharing deals together know the particulars of them and there are frequently loopholes a-plenty to play around with for anybody (or rather, any glove-wearing mouse) desperate enough to make use of them.Â  After all, before the Disney buyout of Fox that saw the return of the X-Men to Marvel Studios, Disney determined that, through a legal technicality, they also had the right to use certain X-characters.Â  Namely, owing to the characters’ frequent, longstanding involvement with the Avengers, both Pietro and Wanda Maximoff (a.k.k, Quicksilver and Scarlet Witch) fell under the shared custody of the two rival studios.Â  So even though they couldn’t mention mutants (which they were), Magento (who was their father) or any of the other X-characters (which they had historically been both allies and enemies to), Disney could put them in Avengers: Age of Ultron (2015) to play pivotal roles opposite Captain America, Iron Man, Thor and Hulk.

A similar legal-ese dust-up is the reason why Marvel now has many of the iconic characters that they currently enjoy (and are committed to making Disney+ series out of).Â  Back in the day, Marvel licensed a good number of their most iconic characters (such as the Incredible Hulk and the Amazing Spider-Man) to different television networks, who in turn made a number of hit TV series out of them.Â  However, when ABC released the series The Bionic Woman in 1977, a gender-swapped reworking of the incredibly popular Six Million Dollar Man series, it set off a wave of panic in the legal offices of the comic book publisher. 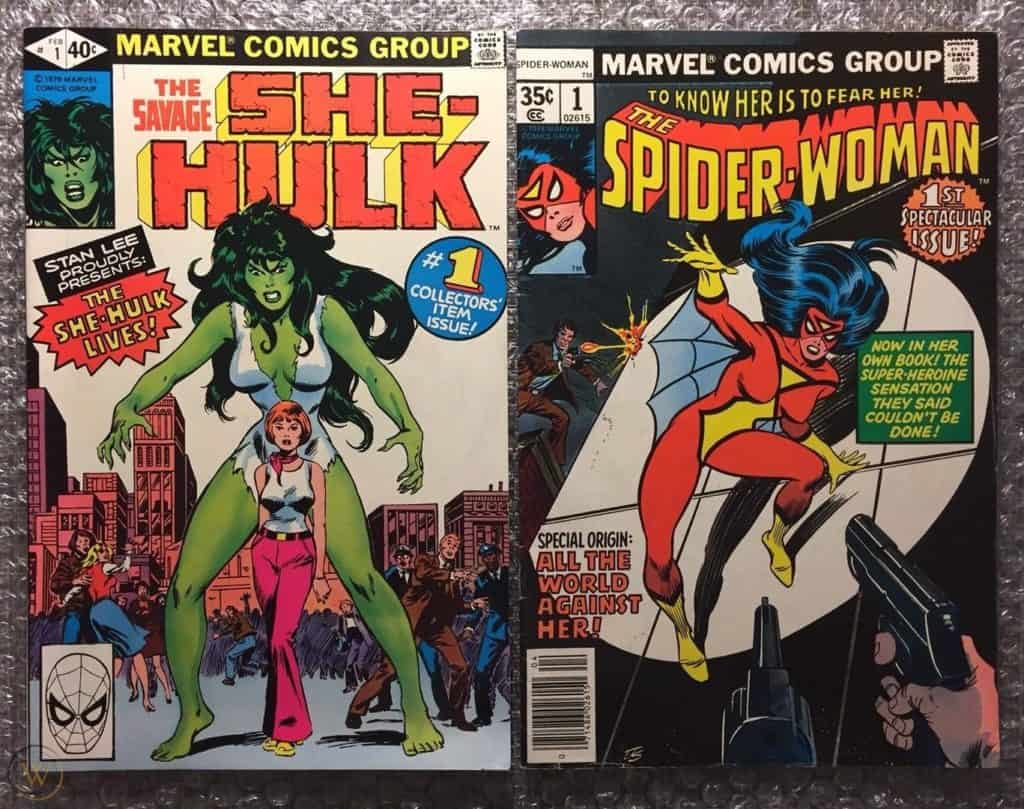 You see, while Marvel owned all of its original characters, stories, locations and so-forth that were being used for the basis of these adaptations, their contracts with the networks that were making the series got to keep everything else.Â  Any character, story or concept that was original to the series was thus the property of the networks, and that included any similarly gender-swapped characters that were similar to, but legally distinct from, the ones that they had on loan from Marvel.Â  Marvel’s lawyers figured that some cunning network executive could make a Spider-Girl or Hulkette and cut their comic book partners out of the deal entirely, which in turn lead Marvel to act in order to protect their most valuable assets.Â  Thus, Stan Lee and other Marvel heavy-hitters rushed the characters the Savage She-Hulk and Spider-Woman, cutting off that avenue of copywrite corner-cutting for the TV networks and giving Marvel a few new toys to play with in their shared-continuity comic line.

It’s entirely possible that Marvel might pull a similar stunt here to effectively keep Spider-Man — or at least a version of him — in the MCU despite their fallen-through partnership with Sony.Â  Or, rather, it’s possible that they won’t have to because they have something even better: already-established, already-popular characters that already fit the bill that they’re looking for. 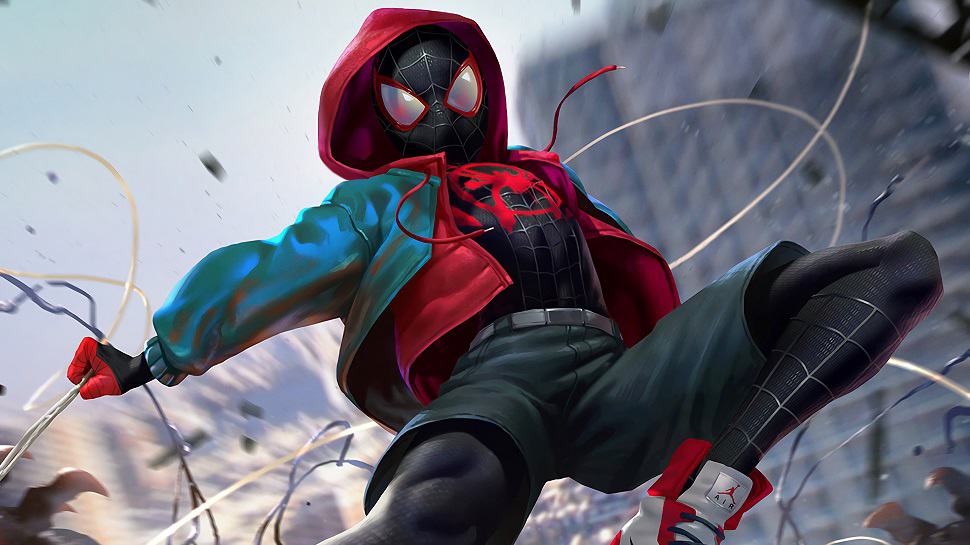 You see, another interesting thing about the issue of movie rights is that they are often packaged into larger blocks of content, both for clarity and for the companies’ capitalist interests.Â  Back when Marvel sold Sony Spider-Man, they didn’t just sell them Peter Parker.Â  They sold them a package of rights that included Spider-Man, his peripheral cast, his iconic (and not-so-iconic) Rogues Gallery, his little slice of New York that he swung around in and the stories that shaped them into what fans the world over recognized as singularly Spider-Man.Â  The thing is, though, that the sale in question happened in 1985 (and took on a few different forms before ultimately ending up with Sony).Â  Whether that includes characters now-associated with the brand that came about much later in the character’s life — say, the 2011 introduction of Miles Morales in Marvel’s Ultimate comic book imprint — is a matter of a great deal of speculation.

Here’s the thing, Miles Morales has been a fan-favorite Spider-Man for the better part of a decade.Â  He’s already proven his mainstream appeal in Sony’s own Spider-Man: Into the Spider-Verse (2018).Â  Marvel already set-up that their own version of the character exists in some form in the MCU when they had Peter shakedown Miles’ uncle Aaron in Spider-Man: Homecoming (2016).Â  It’s certainly not beyond the realm of possibility that they are, in fact, the ones that own the film rights to the character outright, or perhaps share them with Sony in a similar way that they did Quicksilver and Scarlet Witch. 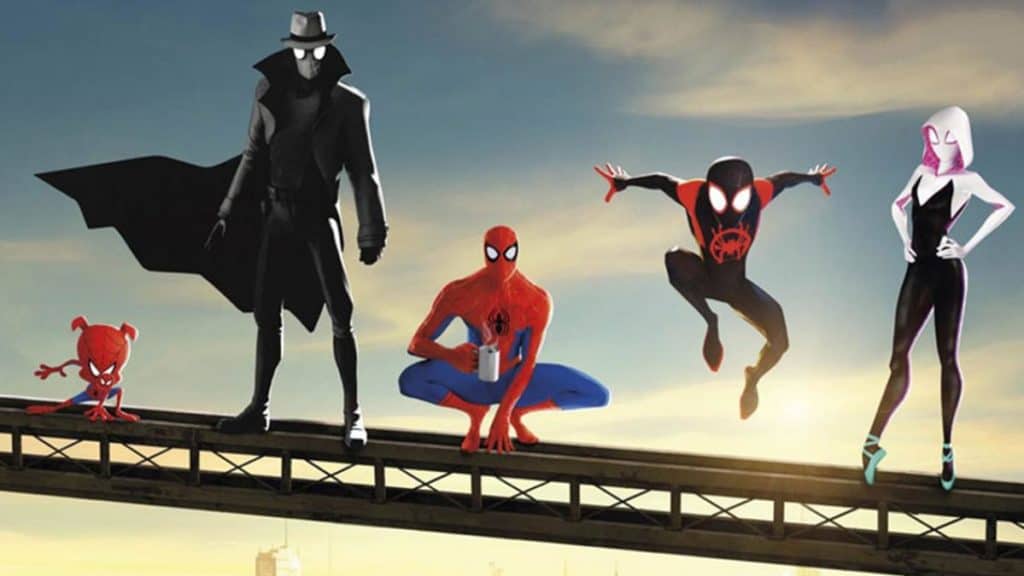 We don’t know, but Disney certainly does.

Obviously, Disney would much rather have the iconic and now-established Peter Parker Spider-Man than have to do all the heavy listing to bring up an off-shoot Spider-Man into the company’s fold.Â  It’s much less work and much less risk to just let Tom Holland stay the course and remain as everybody’s favorite new Wall-Crawler.Â  But if Disney and Sony can’t bring themselves to reconcile over this?Â  You might need to get used to the idea of a new Spider-Man headlining in the MCU.