Home
Movies
Is Aquaman Actually Good?  First Word on the Latest DC Movie Compares It to the MCU
Prev Article Next Article

The latest string of DC movies have had a rough go of things with moviegoers since Warner Bros rebooted Christopher Nolan’s celebrated Dark Knight trilogy into the DCEU with 2013’s divisive Man of Steel, which failed the find an audience the same way that Nolan’s back-to-basics approach to the Batman mythos did almost a decade beforehand.  Its immediate follow-ups merely exacerbated things for the would-be mega-franchise.  Batman v Superman: Dawn of Justice (2016) was rightly trounced by moviegoers and critics alike as one of the worst movies of the year.  Suicide Squad (2016) was somehow worse than even that, throwing a ragtag team of C and D list Batman villains against Pre-Colombian Gods bent on destroying the world (antagonists that were unquestionably above the pay grade of the chittering clowns tasked with killing them).

Despite tripping over themselves to catch up with Marvel right out of the gate, though, things did get better for the nascent DC Extended Universe.  Wonder Woman (2017) was genuinely one of the best movies from last year: an uneven (but kickass where it counted) origin story that succeeded by ignoring as much of the DCEU’s established continuity as possible and building off of the solid narrative foundation set forth by cinematic rival Marvel Studios’ Captain America: The First Avenger (2011).  And while Justice League (2017)  WAS bad, it was only that: bad.  It was the regular sort of terrible that you find all the time during the height of the Summer season: nothing so legendarily awful as Dawn of Justice or Suicide Squad.  And given everything that was going wrong behind the scenes with that movie, it was probably about as good as any director – let alone iconic Avengers (2012) showrunner Joss Whedon – could get it under the circumstances. 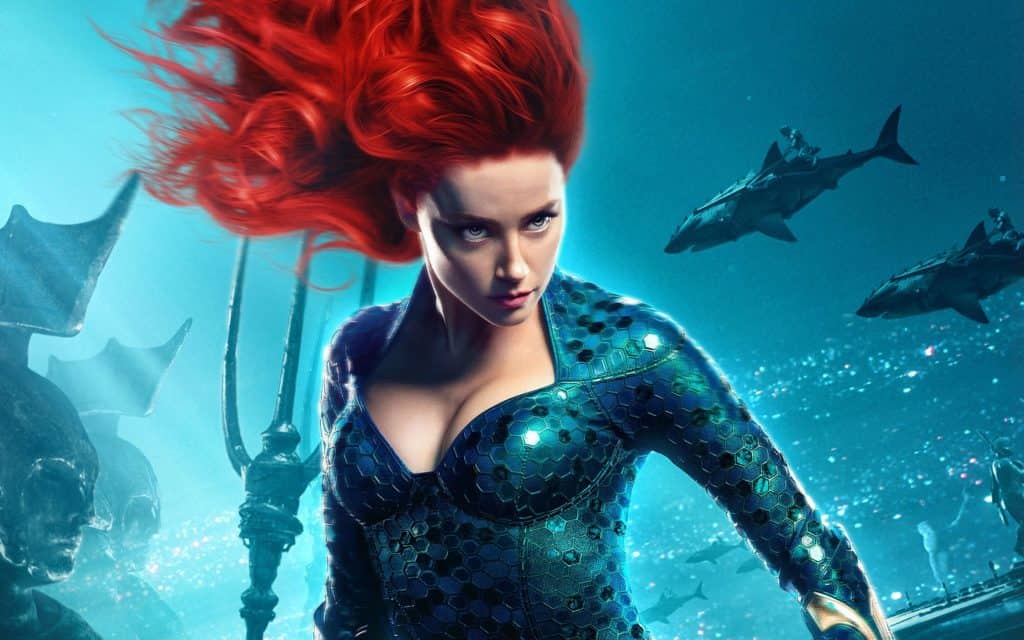 Leaning into this meager momentum are DC’s upcoming offerings – Aquaman (2018) and Shazam! (2019) – which, dare I say it, actually look good.  Although DC’s recent track record is not exactly encouraging, everything that we’ve seen from these movies so far actually looks promising.  Minimizing the toxic influence director Zack Snyder has had on this franchise thus far, hiring talented helmsmen like The Conjuring (2013) director James Wan and filming the movie in an actually visible color palette have all given off the impression that these movies actually know what they’re doing and are, if nothing else, at least on the right track with their narratives.

Evidently, I’m not alone in the matter.  The early word on the film, which hit social media on Monday, is overwhelmingly positive. 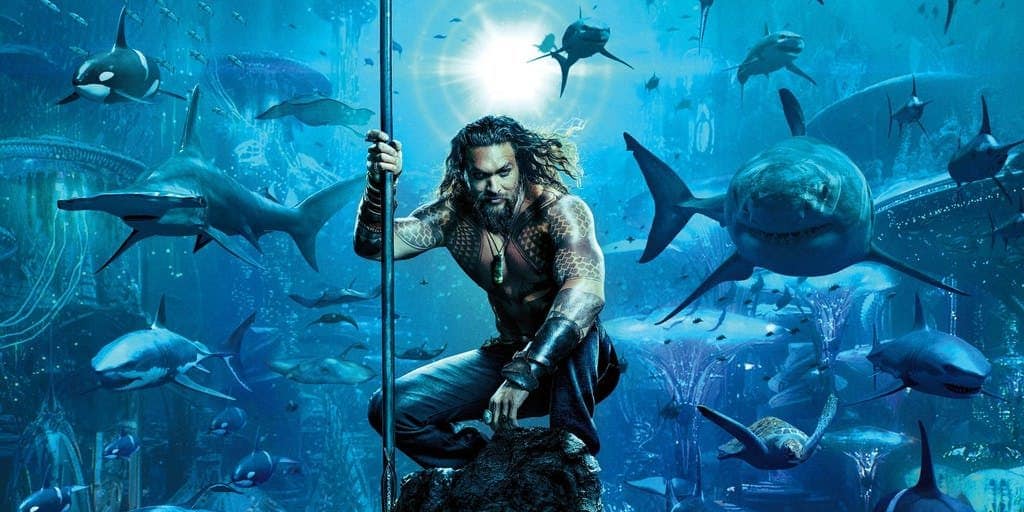 Many critics have positively compared the film to a Phase 1 Marvel movie, noting that the film is simply confident enough to be itself: not chasing some passingly adult, grimdark aesthetic that has, until now, defined the look and feel of the DCEU.  Others have called it a worthy successor to the unexpectedly good Wonder Woman, while one commenter referred to it as “an undersea Star Wars.”

Even though many still found fault with the film – particularly with elements originating in Zack Snyder’s DCEU, such as leading man Jason Momoa, his chemistry with costar Amber Heard and some lingering plot points from previous movies – the overall effect is “greater than the sum of its parts.”  The movie, it seems, it fun, colorful and moving in ways that we’ve come to not expect from this franchise.  Particular praise has gone to its villain, comic mainstay Black Manta (Yahya Abdul-Mateen II) and just what an ll-encompassing spectacle the entire proceeding is (take note: this is a movie that should be seen on the big screen).

While I still have some doubts about this movie – after all, DC has lied to me before – this is enough to color me curious about what DC has apparently managed to pull off here.  Momoa has always been a bizarre charisma-sink for a man of his physique, the colors in the trailer all seem a bit too bright (as if studio executives mandated a complete 180 from previous DC letdowns) and the CG seemed a bit dodgy from what we’ve been shown thus far.  But if the movie itself is good – if the characters are engrossing and the story is entertaining – than these are all minor gripes at best.