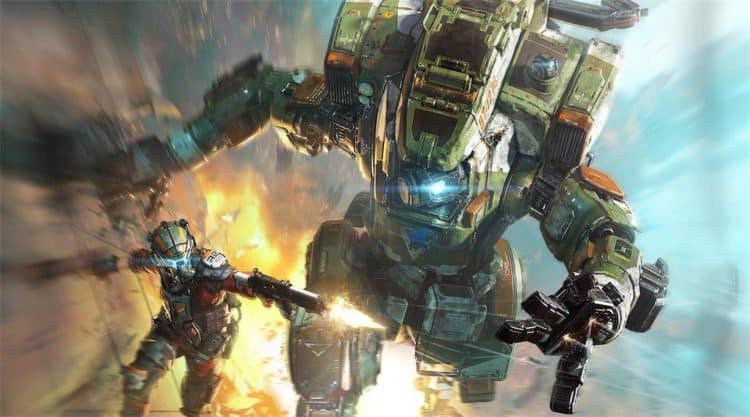 The video game Apex Legends has definitely been making a name for itself since its initial launch, and it is in part thanks to its character roster for the players. In fact, the roster has become such an appeal that the hype of new characters that could be potentially added makes the game and the players taking part all the more excited. While awaiting the announcement of what new characters will be added to the roster for the next season that is about to launch, there has been some speculation of who we could see making their debut. One such character is that of ‘Titanfall 2′, Jack Cooper, who has even had a list of features supposedly leaked online for all the world to see. However, not everything is always as it seems, especialky in the realm of online and video gaming. In this article, we are going to give you the inside scoop on the likelihood of Cooper being added to the Apex Legends roster, and what ther details we may know about the upcoming season of the game. So, let’s get started with our closer look.

Can We Expect The Debut Of Jack Cooper?

Well fans, the answer to this question is actually a no as far as we can tell. According to several sources, the rumor that Cooper was being added to Apex Legends actually came from a Reddit user a while back. In fact, the user went the extra mile when creating the rumor and supposed ‘leak’, including details of functions that Jack Cooper may potentially have in the game itself (such as the abilities to wall run and double jump, et cetera). The user also created a detailed look of how the Cooper character model would appear on the Apex Legends roster, making it seem like it truly was an officially leak from the game. However upon further research from other dataminers, the conclusion has been made that there is no indication of a Jack Cooper character that has actually been created or programmed for the game.

The Inside Scoop On More Plausible Characters

Although the news of the Jack Cooper character (Titanfall 2) may bring some Apex Legend gamers down, there is a bright side to this story. There have been some other characters that have in fact been officially leaked online from Apex Legends programming, including their potential abilities and how they will look on the roster as well. Some of the characters that have been leaked include the likes of Octane, Wattson, and Prophet. The leaks for these characters mainly include the look of the model, and also revealed at least one ability for each (Example: the character of Wattson is more than likely to have a special ability with electrical traps, and Prophet is likely to have an ability that is called ‘precog’, which would have something to do with seeing in the future). Along with this digging by the dataminers, hiwever, it seems as though there is still no official date as to when the new characters themselves will be launched. In fact, there is still the potential that some of the leaked characters could end up being cut from the roster in the end. That means that gamers might have to wait just a little buy longer to uncover the truth in what hey can expect for the next season of Apex Legends.

While much of the news about the new season of Apex Legends is still quite heavily guarded with little information within the gaming realm, many are expecting that it is set to launch sometime within the next month for all the world to see. However, it is important to note that there has been no official date set for the season opening, or the release of the new characters as we have discussed, so it might take time before we get any official word. In ether case, fans are hopeful that the new season will kick off with one of the new characters mentioned to help build up the hype more and more. Make sure to stay tuned for more information regarding the new characters in the roster as well as the new season of Apex Legends as the launch date draws near.