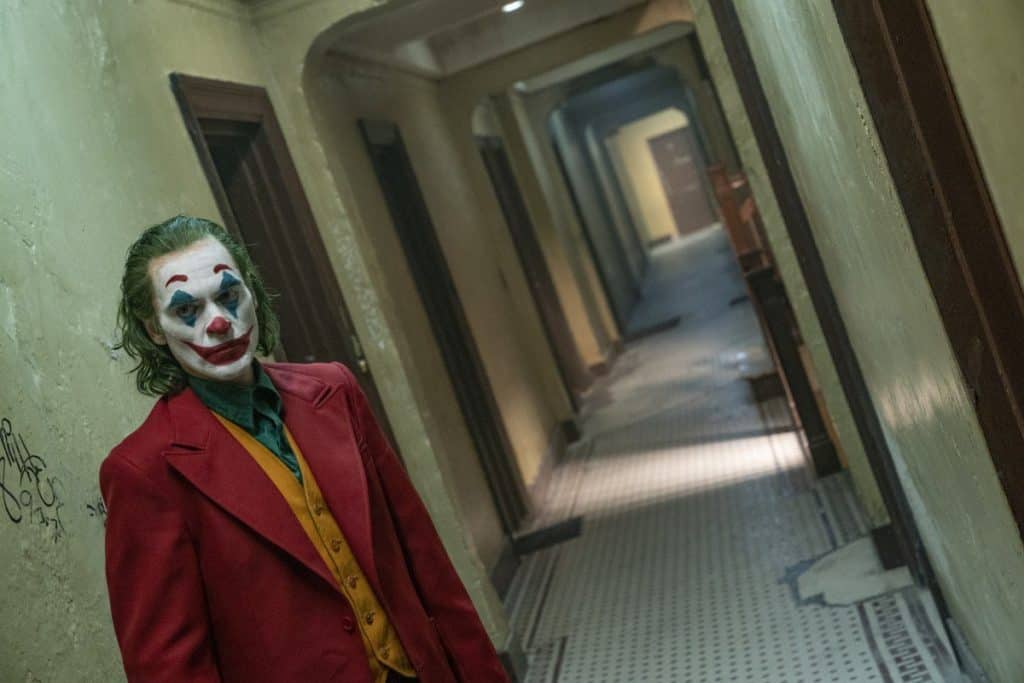 One of the questions that has beleaguered Oscarwatchers in recent years is when the Academy will finally get around to properly awarding a superhero movie.Â  I don’t mean with a VFX or other below-the-line honor, either.Â  No, I (and others) mean “when will the Academy accept that this genre is worthy of serious, consistent, across-the-baord critical merit, the same as any other kind of movie.”Â  We’re talking writing, directing, acting and, yes, Best Picture honors.

Now, the Oscars have dipped their toes into the genre a little bit over the past decade or so.Â  You may recall that The Dark Knight (2008) did actually win an Oscar for Heath Ledger’s portrayal of the Joker.Â  I mean, all the actor had to do was die tragically and for Warner Bros. to market his passing with all the razor-sharp efficiency of capitalist dystopia, but they did pull it off in the end.Â  Besides, the outrage over The Dark Knight missing out of that year’s Best Picture lineup (back then there were only five nominees, and many voters confessed to it having been their sixth choice for consideration) had a profound and immediate impact on the course of Oscar history; the very next year, the category was expanded to ten full nominees to account for “low genres” of sufficient merit.

However, despite this pushback and the start of the Marvel Cinematic Universe’s dominance of the genre and the film industry as a whole, it was another decade before caped crusaders were the subject of serious awards consideration and campaigns.Â  Logan (2017) actually managed to pull off a Best Adapted Screenplay nomination.Â  And though it was ultimately unsuccessful, Warner Bros. pushed hard to make Best Picture, Best Director and Best Actress nominations happen for Wonder Woman when it came out.

And then, of course, there was last year: the first real big take for the genre on the awards circuit.Â  Black Panther (2018) was a pop cultural juggernaut: an unprecedented blockbuster sensation, a critical darling and one of the leading nominees at that year’s Oscar ceremony.Â  There was so much anxiety in some circles about its chances of potentially winning Best Picture that the Academy briefly added a Best Popular Film category as a means of gatekeeping its highest honor, although the immediate and visceral public outcry against that quickly caused them to scrap their plans at their ill-advised “separate yet equal” award for the Black-fronted Oscar frontrunner. 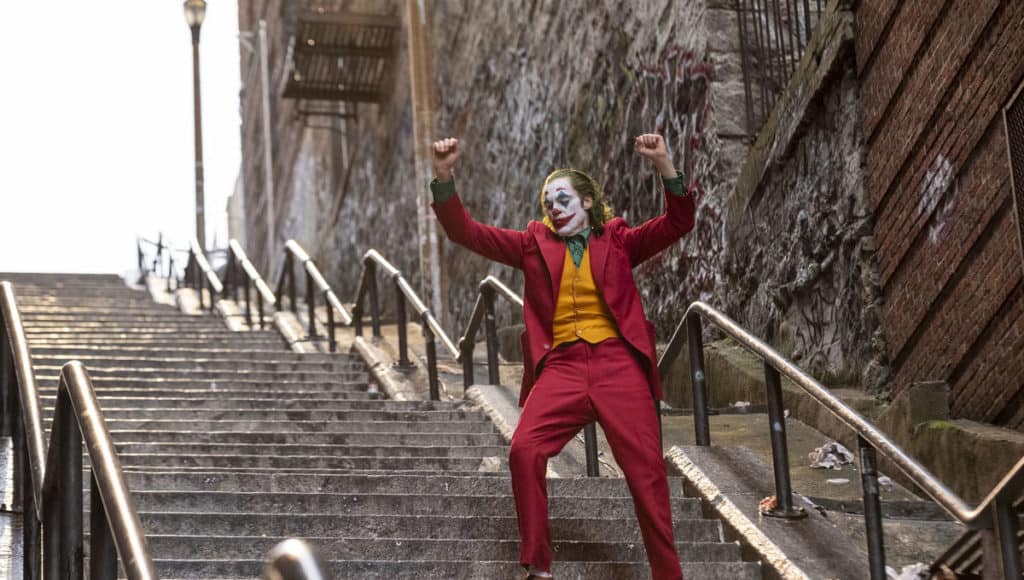 Ultimately, the film garnered seven nominations at that year’s Oscar ceremony, mixing both above-the-line and below-the-line acclaim.Â  And although they didn’t walk away with Best Picture, their nominations in that, Production Design, Costume Design, Original Score, Original Song, Sound Editing and Sound Mixing.Â  It forever broke open the Best Picture race to superhero movies and forced the changing Academy voter demographics to pay attention to these kinds of movies (or at least to no longer ignore them).

Joker, the Bat-less supervillain origin story that appears to share much of its DNA with Scorsese films like Taxi Driver (1976) and The King of Comedy (1982), may just be the next big movie of its genre to make a move against the Oscars.Â  And by all accounts, it stands as good of a chance as any of making a dent into the proceedings, maybe even into the Best Picture race itself. 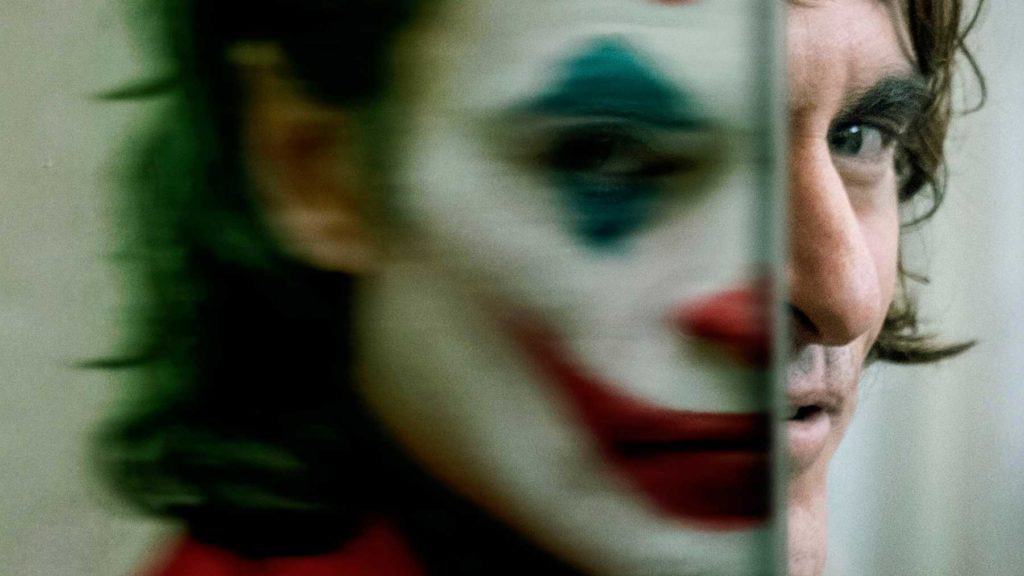 For one, we know this because of its rapturous debut recently on the festival circuit.Â  Although many critics were deeply divided over the finished film, it did garner enough acclaim to walk away with the Golden Lion at the Venice Film Festival: the top prize at one of the top contests for film on the planet.Â  Even the film’s detractors have no end of praise for Phoenix’s transformative performance, which appears to be a category that the Academy has historically already been comfortable in awarding these kinds of movies (and, in particular, portrayals of this one character).Â  That, its Scorsese-like affect and the changing character of the Academy voters may just be enough to push the awards talk into its favor.Â  And in a year that seems much shakier in terms of the kinds of movies that typically go out of their way to win Oscars, there is a clear path to success for this movie on the awards circuit.