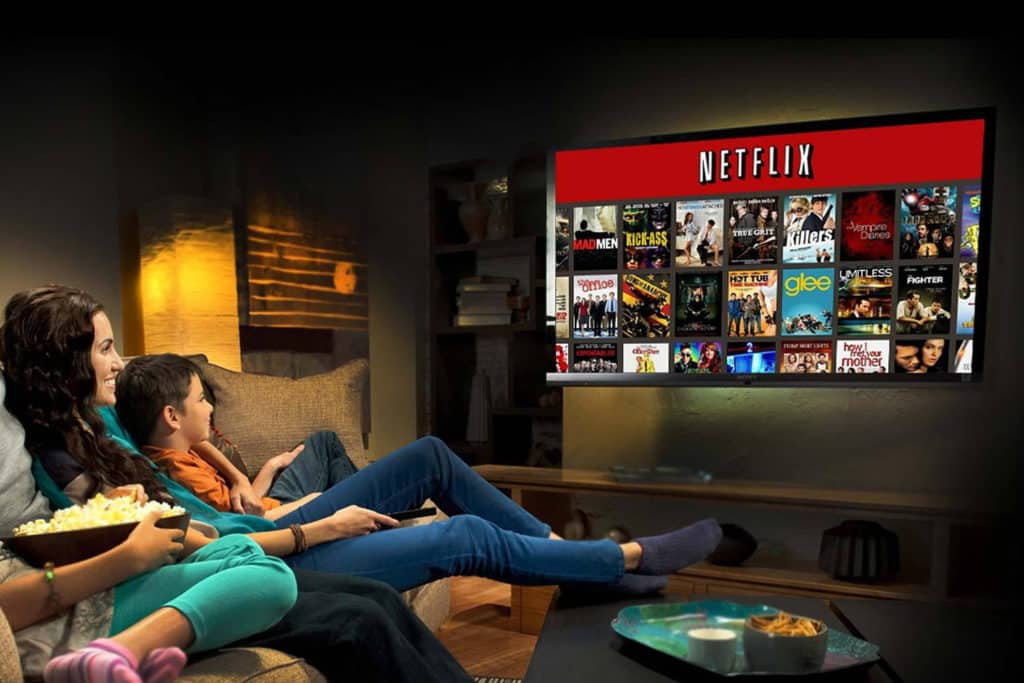 For years, Netflix has set itself up as the cultural opposite of the traditional vanguards of the entertainment industry and gatekeepers of “good taste.”  First, they provided a means of getting around painful late fees and limited brick-and-mortar movie selection.  Then, they provided a means of jaded filmmakers to produce the kinds of content they wanted to without having to go through the maddening studio system that has oftentimes restricted them for years.  And most recently, they have elbowed their way into the awards circuit traditionally closed off to non-insiders to the industry, winning more and larger awards before Roma (2018) became their highest-profile success and damn-near Best Picture winner at this year’s Academy Awards ceremony.

It’s no wonder why Netflix is so eager to get further and further along the Hollywood inside track when you stop and think about it.  They are the industry leader in streaming content by virtue of being the first.  They have an edge on every new subscription service that comes along and, with the market reaching a saturation point, need to use their pre-existing advantages to stay on top. 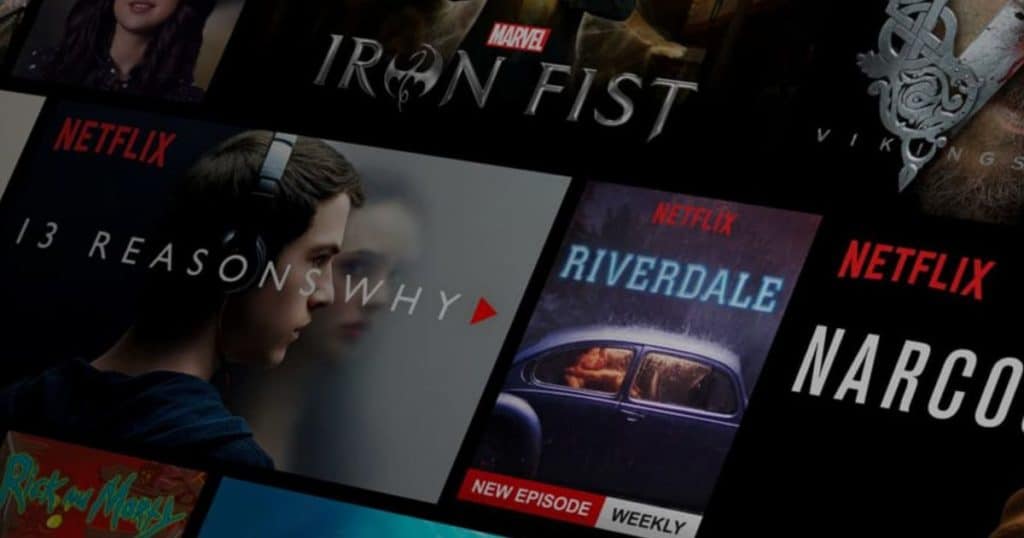 This is why, for instance, they’ve aggressively moved into East Asia.  This is why they’re spending truly ridiculous sums of money on original content that makes them a magnet for viewers who want to be in-the-know regarding must-see new entertainment options.  And this is why they’re trying so desperately to win awards: to become the company that talented Hollywood filmmakers, finally fed up with the cantankerous system as it currently stands, that will act as a consistent and exclusive (if expensive) draw both domestically and abroad to their streaming platform.  After all, their days of not having to compete with the likes of Warner Bros and Disney are seriously numbered.

Now, it seems, they’re taking the next most logical step to secure their position as an establishment-friendly entertainment hub.  Before now, Netflix has relied on the must-see factor of their programming to drive critical attention surrounding their new releases.  After all, what self-respecting TV aficionado hasn’t seen House of Cards or Orange Is the New Black or Stranger Things or the new seasons of Mystery Science Theater 3000?  What cable-based program could realistically compete with them in terms of sheer quality or must-watch-ability? 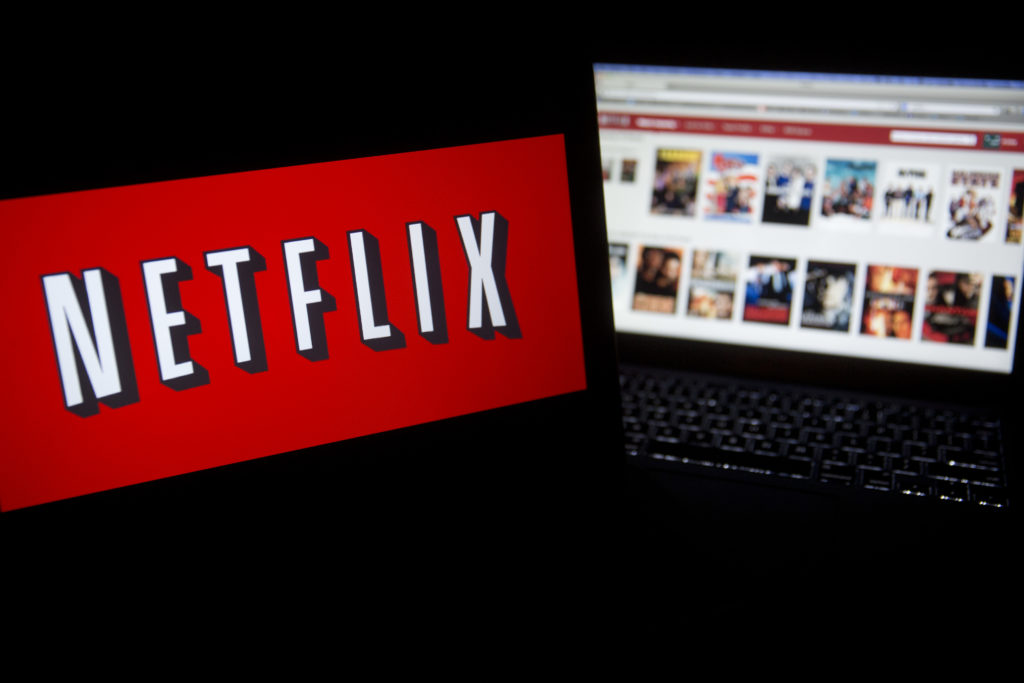 The thing was, though, that, as one might suspect, you’d need to have a Netflix subscription before you could watch these programs.  Everybody did.  This included critics as well as laypeople.  Any critic who didn’t have a subscription to the streaming platform had damned well better get one, because otherwise they couldn’t do their job by weighing in on the new content.  But, similarly, this probably meant that a lot of critics, who already were slammed with needing to review every other new show week in and week out, probably didn’t even bother with reviews that they’d functionally have to pay to write in the first place.

But now things have changed.  Netflix wants to keep its competitive edge, and that means playing by a different set of rules.  Last year, that meant putting up with traditional-adjacent theatrical releases for many of its highest profile films.  It meant hitting the awards circuit full steam ahead.  It meant hiring the savviest marketing team that money could buy and playing according to their prescribed strategy. 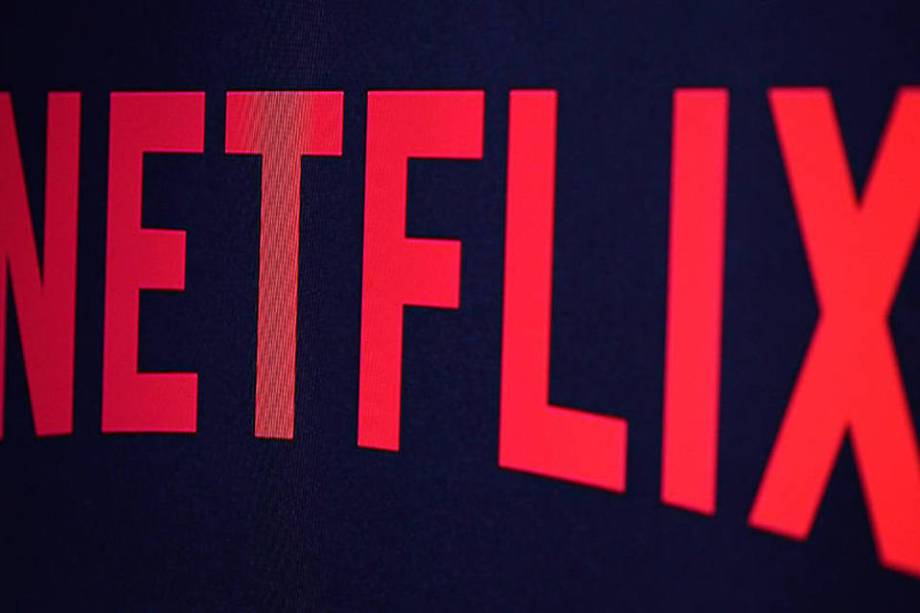 This year, however, the changes are subtler, but no less important.  Notably, they will now be giving away their service for free to critics who don’t already have a subscription.  Less to “buy” reviews – which, contrary to popular belief on the internet, absolutely nobody (no, not even Disney) does – the strategy is to put their programming not just in front of as many eyeballs as possible, but also the right eyeballs: the critics, the tastemakers and the opinion-shapers of the world.

So does this mark a new stage of Netflix dominance or pretty much just more of the same for the streaming titan?  Well… a little of both, actually.  It is certainly in-line with their recent strategy, but certainly does help solidify their position of the critical go-to for original streaming content.  Think of it as them solidifying their base of operations before the heavy-hitting new blood rolls into town.  Because at this point, even Netflix can use all the help it can get.