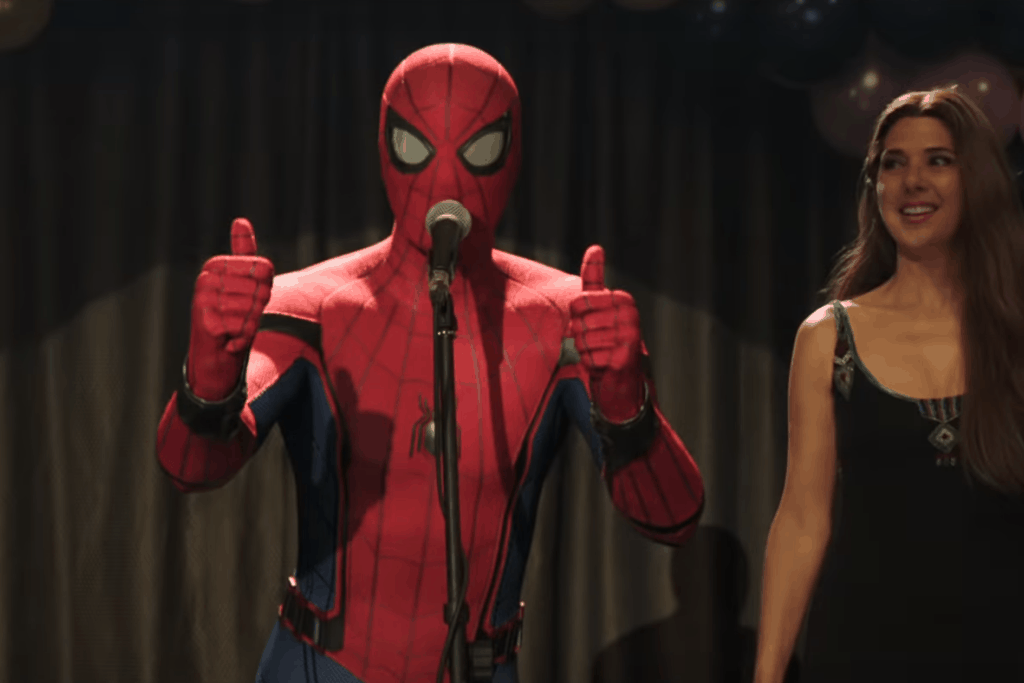 There really is no question about it: Avengers: Endgame is going to be the movie event of the year.  Sure, Glass capped off a surprise, decades-in-the-making superhero trilogy from the recently redeemed M. Knight Shyamalan.  Yes, Captain Marvel showed the world that it pays to fight like a girl.  And obviously Jordan Peele made history twice in a row with Us, his mesmeric, long-anticipated follow-up to surprise Best Picture nominee Get Out.  And certainly none of this so much as touches other high-profile releases like Martin Scorsese’s The Irishman, Quentin Tarantino’s Once Upon a Time in Hollywood and whatever Toy Story 4 ultimately turns out to be.

Nevertheless, Endgame is where it’s at in 2019.  And while I certainly have my eyes on the prize in that regard – opening night tickets are already on reserve and I’m mid-Marvel movie marathon as your standard matter of course – I can’t help but peak behind the curtain to Marvel’s next up-and-comer, Spider-Man: Far from Home.  Likely unsurprising to any longtime reader of my work or childhood fan of superheroes, Spider-Man has always – or, rather, almost always – been my favorite superhero.  Yes, my 90s-based childhood gave the friendly neighborhood wall-cralwer plenty of competition by way of the Batman, Justice League and X-Men animated series, and yes, I’ve grown into more of a Captain America man since 2011, but Spidey was always a staple in the Hadsell house growing up (and for good reason). 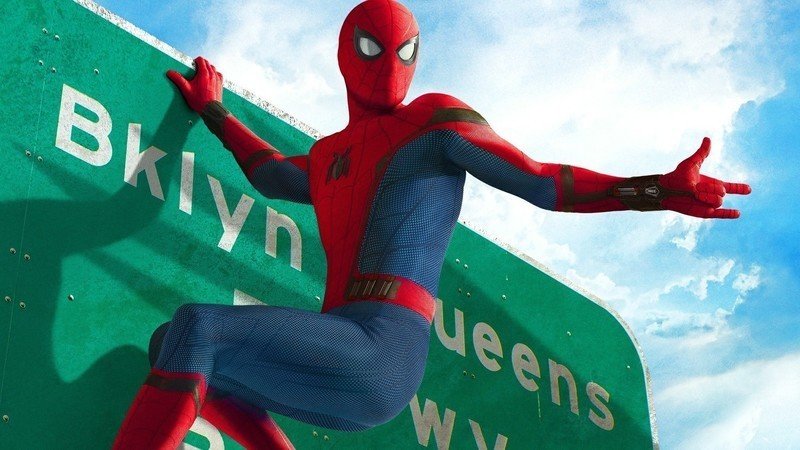 Peter Parker always walked (or, rather, crawled) a very fine line between being a grounded, lived-in character with complex string personal problems and a spandex-clad vigilante who fought four-colored villains in the sometimes-magical / sometimes-futuristic streets of Marvel-branded New York.  His unique brand of too-familiar humor was like nothing I’d ever seen before (that is, outside of the those old Warner Bros cartoons where the sheep dog and wolf clock in everyday before a standard work-day of sheep-centric violence) and his power-set was cooler than anybody else’s.

What’s more, is that it felt like I was looking into a fantastical reflection of what pint-sized me already saw himself as at that young age.  Spider-Man was motivated by guilt, rather than altruism, and always came off as the kind of person who’s just good enough of a person to be crushed by the realization that he’s not a better one.  At times he was petty, at times he was cruel, at times he lashed out against an unfair world that would never lift a finger to take time out of its day to help him.  But, as always, with great power there must also come great responsibility, and he was always there at the end of the day, trying to do the right thing and, often as not, getting punished for it.

Despite growing up in the heyday of Saturday Morning Cartoons and coming of age right when the Raimi movies were swinging into theaters, it was the more-recent Ultimate Spider-Man cartoon that’s proved to be my favorite (although Into the Spider-Verse has me rethinking that decision lately).  Not only did it come complete with the hands-down best Aunt May of all time, but it was part and parcel with one of the most interesting twists on the Spider-Man mythos since Doc Oc took over Peter’s body and started fighting crime as the Superior Spider-Man.  Spider-Man, already a semi-experienced crimefighter recruited by SHIELD, was put in charge of a team of troubled teen superheroes: namely, Luke Cage, Iron Fist, White Tiger and Nova.

The show was fun, funny and so much better than it ever had to be.  Sure, it took a while to get used to Spider-Man as some kind of hall-monitoring team-leader and it was an odd decision to make him be a fourth wall-breaking Deadpool stand-in (especially in the one episode where Deadpool actually showed up and had to beat Spidey at his own, cutaway-gag game), but the premise worked more often than it didn’t, it gave us our first televisual look into the Spider-Verse and gave me my favorite interpretation of Peter Parker. 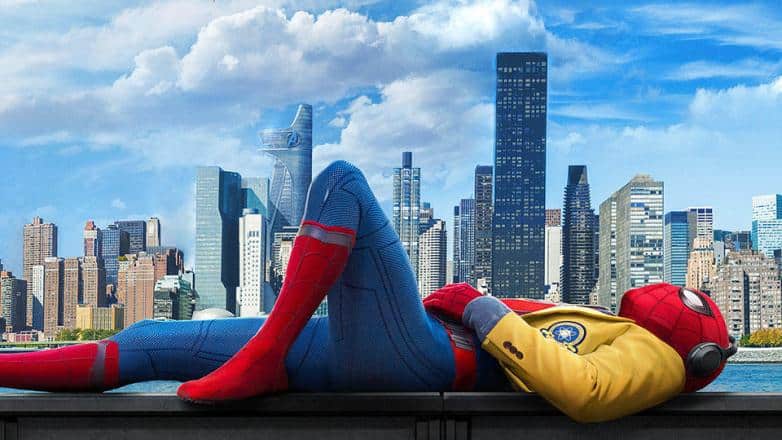 And what has me so stoked now about Spider-Man: Far from Home and beyond is how much the new-and-improved live-action wall-crawler (freshly back from the dead after the heart-wrenching finale of Avengers: Infinity War) looks to be following in the steps of his Ultimate counterpart.  He’s already aged-down from the typical man-about-campus aged-science nerd we’re more often used to seeing.  He already is better integrated into the larger Marvel universe than the usual, semi-street-level / one-man-crimefighter shtick.  And, to top everything off, we already see SHIELD taking a vested interest in the training up of the young wall-crawler in whatever post-Thanos world awaits us at the end of Endgame.

In fact, Spider-Man: Far from Home looks almost spot-on for the first episode of Ultimate Spider-Man.  Spidey’s going about his normal, after-hours crimefighting routine, he does a pretty commendable job despite his youth and Fury shows up to give him a shot (or, rather, a stepping stone) to the actual big league.  With all the rebuilding that will invariably have to happen in the wake of Endgame, and likely new heroes about ready to come out of the woodwork (I’m look at you, Mutants), doubtless SHIELD is keeping its fingers in many pies and has a few pint-sized supers to throw his way. 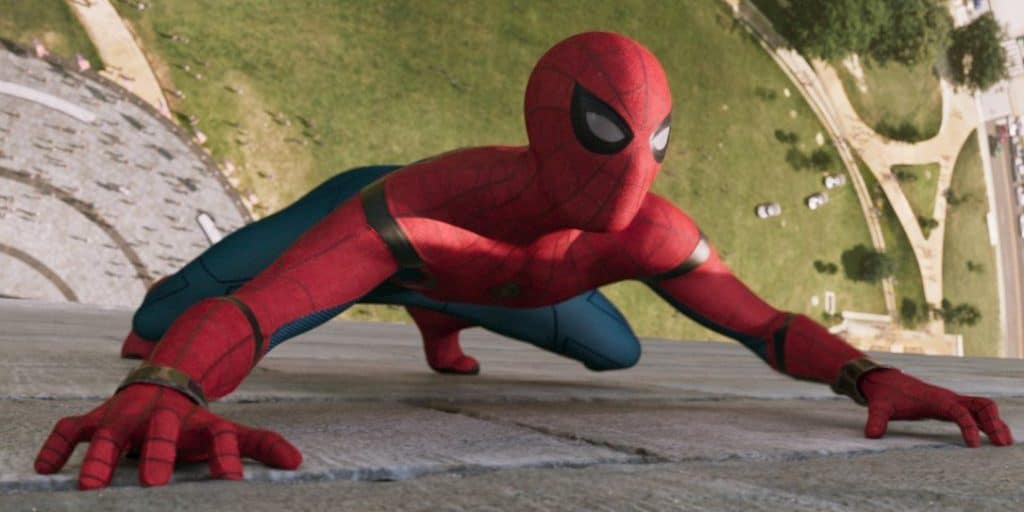 Far from Home may very well prove to be the start of a beautiful new status-quo for Spider-Man.  And if they give us that kind of Peter Parker going forward – one that has to more directly grappled with the great responsibility of leadership that comes by way of his extraordinary gifts – I’m all for it.  I can’t wait to see where they take this character going forward, since there’s so much more to him than what’s been left over in Raimi’s considerable shadow.