Home
TV News
Is The WWE Network Really Going to Make It?
Prev Article Next Article 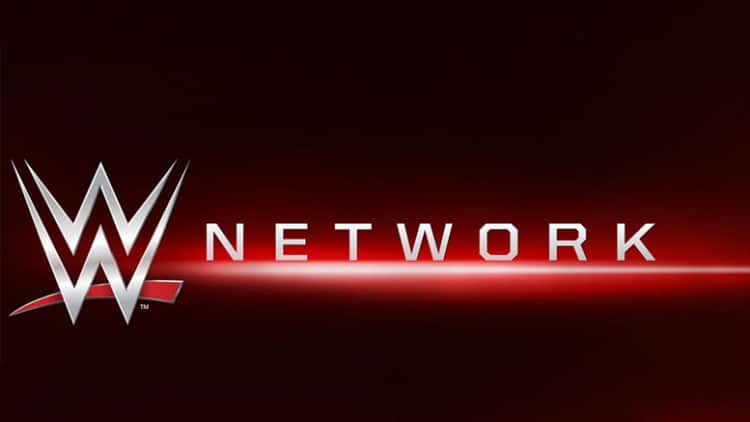 By now a lot of people have checked out the WWE Network and a lot of people might have found something they like while others might have moved on after saying ‘meh’. The WWE has expanded in a big way throughout the years and it hasn’t always been positive growth. Just remember the attempts at the XFL by Vince McMahon and you might figure out what I’m talking about. But whether or not the network is going to make it is still a question that’s kind of hard to answer since it does feature a good amount of content, but that content isn’t exactly tearing up the charts when it comes to now the network stacks up against other stations. As Bruce Haring of Deadline pointed out, CBS has actually had a better showing on Friday nights despite the fact that WWE had a better showing during the demo battles. In short, WWE is still a contender, but they’re slipping a bit and it’ not too hard to wonder if this is a continual slide that we’ll be seeing or if they’ll be able to halt the momentum as time goes on.

It’s a little difficult to say, with a straight face, that the WWE won’t make it in terms of the network. Honestly the corporation has been taking leaps and strides that are hard to fully measure in the last couple of decades and have created something that’s a worldwide phenomenon. People everywhere know about wrestling whether they have their own TV or have to wait for a special day when they can watch the WWE. Some people have only heard about it and they know enough to talk about it. That’s how big this company has become, and it’s done that on the backs of its talent and the ruthless business acumen of the McMahon family, who haven’t always been said to have the cleanest hands when it comes to the business and the controversy that occurs, but have at the very least been seen to be highly successful. This is the kind of family that many have learned will trim the fat if need be and will revamp an entire section of the business if it’s going to lead to a success that might have been a failure had they allowed things to keep going as they were. It’s brutal at times and seems rather callous, but the one thing the McMahon family are not is foolish, apart from what they show on the program from time to time. Even there the influence that they display has been lessening over the years as they don’t seem as keen to keep coming out night after night.

If you can remember back to the Attitude Era in the 90s, the WWE was sailing on a wave of controversy and hard-hitting programming that hadn’t quite seen the touch of the network yet. The idea for the WWE to have it’s own network started in 2000 but wouldn’t be fully implemented until 2014, two years after it had planned to finally open its own network. The shows, the extras, and everything it offered was phenomenal since it allowed people to learn more about their favorite wrestlers through various back stories, interviews, and other means. There were also variety shows, animated shows, and a host of other programs that were designed and hosted by wrestlers both past and present for people to watch. The idea is still pretty sound but it would seem that interest in the WWE as a whole has been changing throughout the years as the complaints about story lines and even the roster are starting to pile up and become a general headache for the owners and the writers since the network just isn’t as popular as it used to be. There are a lot of people that would argue this point, as there have been moments in the history of the WWE that the attention of the audience has risen and times when it’s fallen thanks to one reason or another. There are a lot of things that can affect how the ratings go, but one among them is simply poor writing and even worse dialogue that’s given to the stars, which can affect their delivery and make it difficult for fans to really connect with them.

In part it almost feels as though the WWE loses touch with its fans every now and then and has to seriously regroup in order to figure out what needs to be fixed, what needs to be ditched, and how far they can push certain story lines until it’s simply too much. If the network is going to survive the entire production team is going to have to open their eyes a little wider and see what’s really getting the audience’s attention and what’s making them snooze.