Home
Entertainment
Isn’t It Time To Let Mia Khalifa Move On With Her Life?
Prev Article Next Article 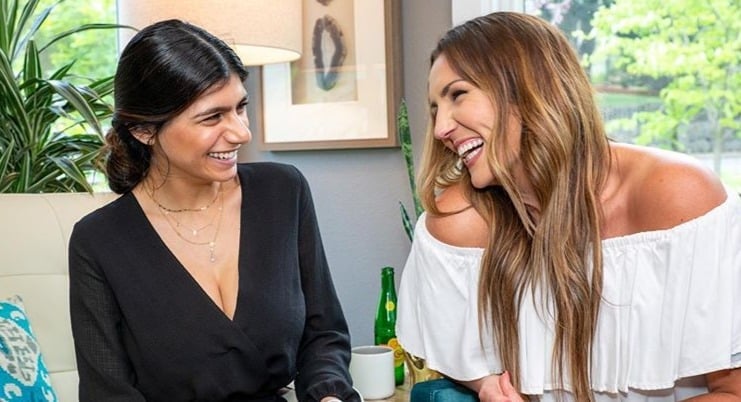 Maintaining that we should let Mia Khalifa move on with her life is not as simple as it might appear at first. One argument is that if you choose to live by social media (and the Internet) then you must accept the fact that that same instrument can slay any hopes of escaping your past. Mia claims she is ashamed of her actions, and wants to put that part of her life behind her. It is clear that is not so easily done, especially when you appear in a hajib and perform sexual acts that are obviously offensive to many of the Islamic faithful. (That was the video that grabbed the attention of at least one ISIS supporter, who vocalized death threats against her). But it can be fairly asked if she entered into a situation where she soon found her plans were not everything she imagined.

She admits that she had breast enhancement surgery done while in college, claiming that she did it for personal validation. One question that can be asked is whether she would have had the same star appeal without the breast augmentation having been performed. This is another example of making a decision that is hard to reverse without some cost financially and personally. Unless you want to believe Mia is an empty headed woman, and all the available media says the exact opposite is the case, there is the strong possibility that she was aware of the direction she was heading.

In February 2007, a sex tape made by West and Ray J in 2003 was leaked. West filed a lawsuit against Vivid Entertainment, who distributed the film as Kim Kardashian, Superstar. She later dropped the suit and settled for a reported $5 million, allowing Vivid to release the tape.” There are both supporters and detractors of the Kardashians, but in large part we have let them all move on, choosing either to ignore them, criticize them, or jump on the bandwagon. That leaves the question of why shouldn’t Mia be allowed the same consideration?

From a practical perspective, today’s young star (of most industries) will age and be replaced by a younger and newer star. Mia remains a novelty of sorts, specifically related to her adult adventures, but that will pass in time. She has become a symbol and a target, but in today’s world of clickbait headlines and social media trends, Mia will fade into the netherworld of the Internet – if she wants to.