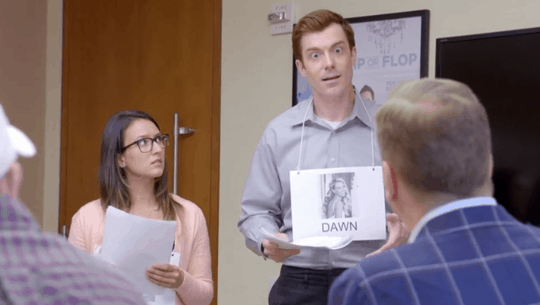 You might remember way back in 2012 there were numerous reports that the super successful HGTV show House Hunters was fake in many respects.Â Â Â  In a real interview with people who were on the show, there were some major findings per Hookedonhouses.net.Â  What’s even more interesting is that four years later, the show is bigger than ever with its sister show House Hunters International barely trailing in the ratings. Â  And just last week House Hunters released a spoof video to finally address all the fake rumors.Â  So let’s refresh.Â  Why is the show “fake?” Per the interview there were three major findings:

Those other houses that don’t get sold? They may not even be for sale.

“They were just our two friends’ houses who were nice enough to madly clean for days in preparation for the cameras!” says the woman. Given how badly people insult and nitpick the houses that go un-purchased, this has surely caused problems among friends who have volunteered their homes to be decoys.

The buyers may have actually already closed on the property.

While previous House Hunters exposes have said the selected properties were in escrow, this homeowner says, “They didn’t even ‘accept’ us being a subject for the show until we closed on the house we were buying.”

The ticking clock back stories may not be completely true.

For an episode featuring this family’s already-completed property search, the producers decided that the true story – moving into a bigger house and turning their current home into a rental property – was “boring and overdone.” 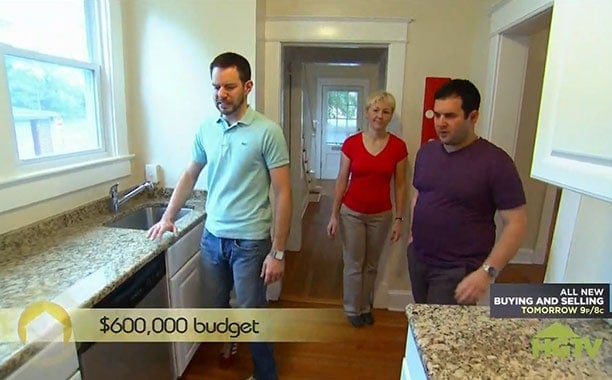 So why is the show popular if it’s “fraudulent” in some respects?Â  I’ll give you five reasons why I, and tons of people will continue to watch it.

Seriously, think about how many shows are out there that have to do with real estate.Â  Shows about agents, fixer uppers, real estate speculation, high wealth properties, the list goes on.Â  There’s been a boom in these shows but people are still loyal to one of the first, House Hunters.

2. The houses are actually purchased so who cares about staging?

As a viewer of the show my attitude is really, “who cares?”Â  I’m not watching the show to find out if properties were staged or not.Â  It doesn’t make a difference.Â  I’m watching because the premise is simple.Â  Three homes, three choices, you pick one.Â  Let’s look at all three.Â  Whether or not those houses were actually for sale make no difference in the grand scheme of things.

Every show there’s a new couple with new problems.Â  And frankly it’s fun to watch them argue, be annoying with the agents.Â  We get a new class of recruits each and every time.Â  It’s fun. People love drama in all shapes and sizes.Â Â  Plus the show is laid out very simply.Â  3 tours, one choice, one purchase.Â  Done.

4. You can never run out of real estate

This show can go on forever if it wants to.Â  There are always houses for sale and people never get tired of looking.

This show sparks so much conversation I can’t even begin.Â Â  “If only I had house down there, I wouldn’t be broke!”Â  At least that’s what I’m always thinking when I realize I live in New York.Â  It keeps the American Dream alive of home ownership.Â  Watching the show gets you motivated.

So will these clips!

The most epic eyeroll I have ever seen on @hgtv #HouseHunters. Husband of the year! #Baltimore pic.twitter.com/YSA5cU68Rj

And have you seen the House Hunters spoof yet? They finally address the staging issues with this hilarious video. You can view it on HGTV. 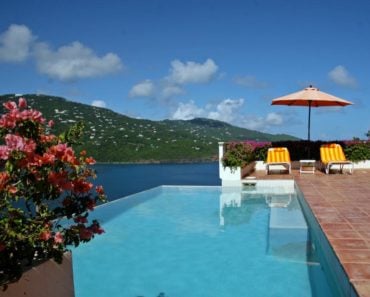 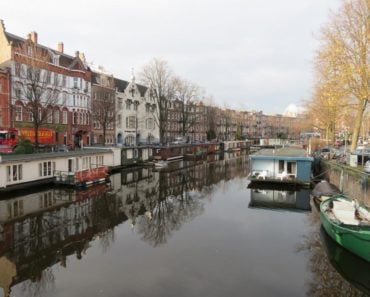 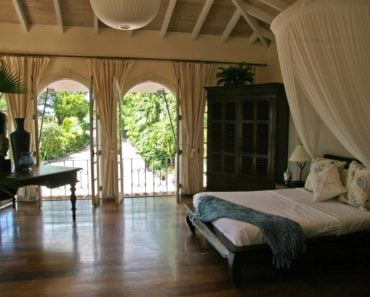 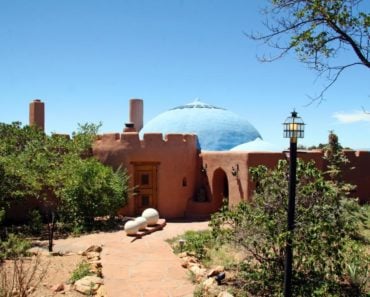 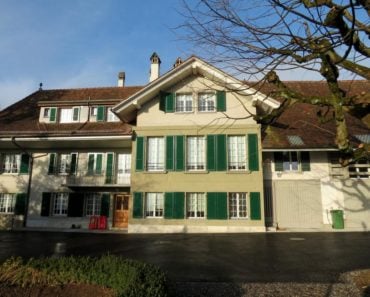 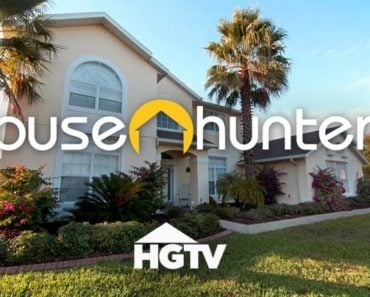