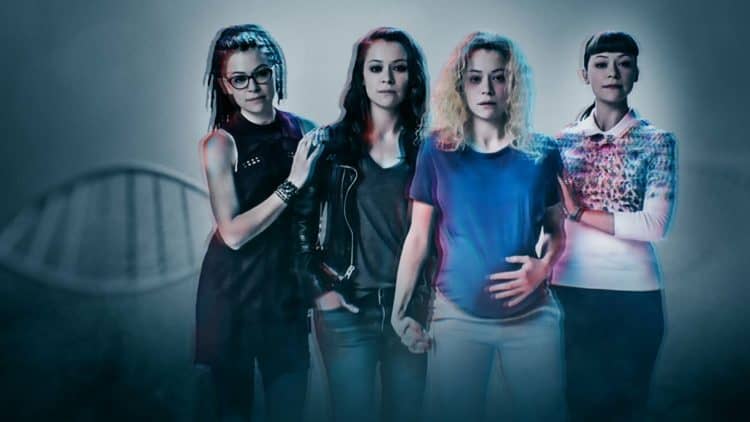 Joe Otterson might have riled up a few fans with the announcement that AMC is currently in the process of bringing a new story to the Orphan Black universe that a lot of folks might be interested in seeing. However, the mere mention of Orphan Black is something that might mislead a lot of people since a great number of them are convinced that this is one of the best shows ever made in the last decade or so and should be given a comeback, even if it’s temporary. Just in case you need a reminder of why Orphan Black was so popular it has a lot to do with the controlling of humanity through nefarious practices that are anything but ethical and are in many ways a controversy that’s existed for as long as humanity has pondered the idea of cloning and all its moral implications.

The idea of cloning has long been something that people are highly interested in for several reasons, not the least of which is the morality of such a thing and what it would mean for the human race in so many different ways. Orphan Black touched on a very big nerve center when it decided to delve into this maelstrom of human emotion and ethical quandaries and people, as you might already know, have a very big need for the kind of drama this brings to their lives. Some might deny and say that they don’t need the drama, but the interesting and sometimes saddening part is that a lot of folks do need it to validate their existence, and Orphan Black brought it in quantities that were both enticing as well as engaging. Any show that can bring a level of discourse as this one did is bound to stick in the public consciousness in a way that’s hard to get out and doesn’t resolve itself all that easily, almost like the itch you can scratch despite the fact that it keeps coming back again and again until you’ve scratched yourself bloody. And therein lies the problem with Orphan Black as some would say.

Caroline Framke of Vox has the right of it when she states that Orphan Black kind of lost sight of its own main point for a while and this could be why some folks believe that it wasn’t quite the same show as it used to be before it finally went off the air. The whole female empowerment angle, which was great since it lent the show a very edgy and very strong backbone to work from, seemed to get upended a couple of times and at the expense of the whole main point that had been pushed from the beginning. This isn’t to say that the show became a giant puddle of non-working goo after this, but it is to say that it kind of lost its way for a bit and had to right the ship so to speak when it came to finally getting back to what made it great. In a way it almost got too complicated for its own good and needed to dial down or pull it back, whatever you’d like to say, in order to really let the main point shine forth again.

Bringing the show back at this point would be greatly appreciated by a lot of fans but it wouldn’t be a good idea, in my own opinion, largely because it would look like a ploy to get viewers on board again only to dump them shortly after. If that happened it would be a giant tease that likely wouldn’t be appreciated and could sour the memory that Orphan Black left us with considering that it was a beloved show that really made people think. When you seek to bring something back it usually needs more than just a limited showing to really get people excited, but it also needs to switch things up in a way that the people haven’t seen so as to keep them engaged but not able to anticipate just what might be coming up next. Orphan Black seems to have more than enough content and definitely enough angles to make this work, but it would take just as much skill as has already been displayed to keep the story moving along if it was ever decided that it needs to come back.

If it came back, and that’s a big IF, Orphan Black would likely be welcome with open arms and would no doubt be seen as the same show that people really cared about. That would be the case until it either switched gears or started doing the same old thing, which wouldn’t be advisable but has been known to happen. If it did come back though it’d be a welcome sight, at least on the outset.