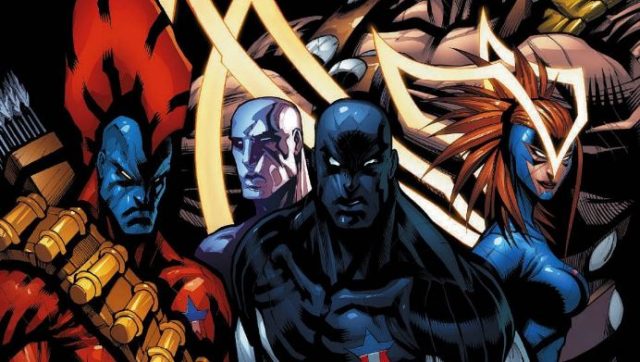 With less than two weeks before Guardians of the Galaxy Vol. 2 hits theaters, a lot of rumors and revelations have come to light about the movie.Â  We now know, for instance, that Sylvester Stallone is going to play the superhero Starhawk.Â  It turns out that there will be no less than five post-credit scenes in the movie, rather than the usual one.Â  And we also have found out that Starlordâ€™s Guardians of the Galaxy are not the first iteration of that team in the Marvel Cinematic Universe.

The original big screen Guardians of the Galaxy, as it turns out, are based on the original comic version of the team, with Starlord, Gamora, Drax, Rocket and Groot merely picking up where the previous generation left off.Â  Itâ€™s a big universe, after all, and somebodyâ€™s got to save it. 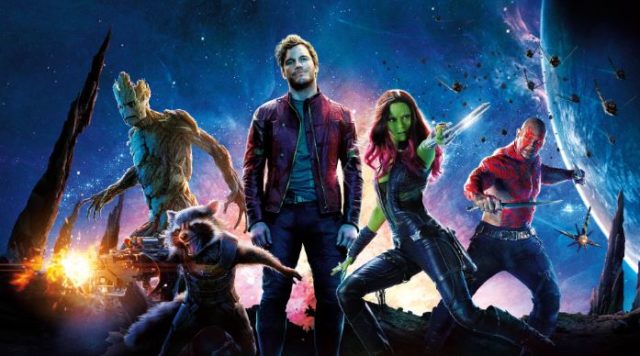 When they first appeared in 1967â€™s Marvel Super-Heroes #18, the Guardians of the Galaxy didnâ€™t exactly fit in with the likes of Captain America and Iron Man.Â  Not only were they from an alternate universe â€“ where economic depression and environmental destruction caused a mass exodus from the planet in the early 21st century â€“ but the far future as well.

The original team â€“ which consisted of Major Victory, Charlie-27, Matrinex and Yondu â€“ patrolled the far-fung reaches of space in the early 31st century and basically did what the Avengers did a thousand years before them.Â  The Guardians 3000 comic, which detailed the further adventures of that original team, also included Starhawk, who we already knew was appearing in the film. 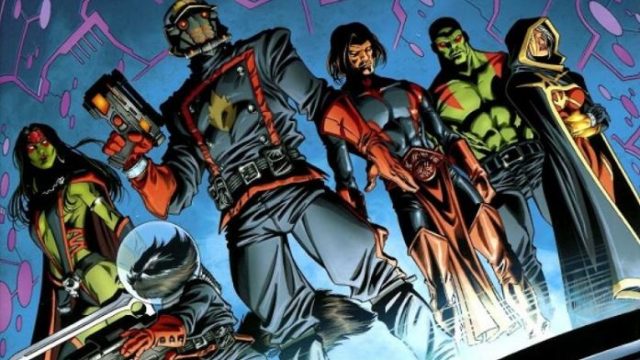 With the exception of Major Victory â€“ one of the more out-there heroes, even by Guardians of the Galaxy standards â€“ the original MCU team will include their comic counterparts.Â  The likeliest reason for his exclusion here is that Marvel wants to preserve Starlordâ€™s status as the only Human on the team.Â  And besides, nobody wants to try to explain why the guy in a blue-and-white bodysuit has Captain Americaâ€™s shield.

As for the rest, weâ€™ve aready met Yondu.Â  Heâ€™s the blue Ravager that abducted Starlord as a kid and raised him to be a space pirate.Â  He evidently also shares a rocky past with Starhawk, who he evidently was raised by similar to how he took in Starlord.Â  Things evidently came to a head, causing Yondu to strike out on his own.Â  Although specifics are currently scarce, the details of their fallout will doubtless be filled in over the course of Vol 2. 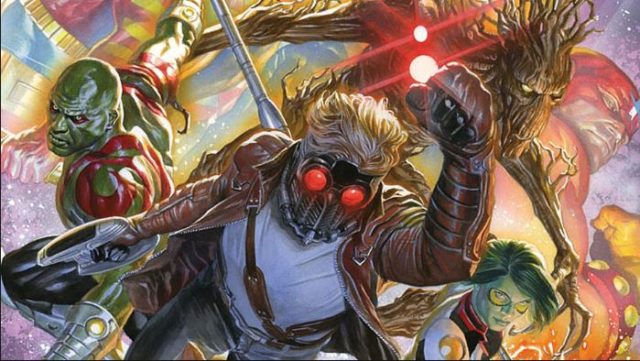 Charlie-27, here played by Ving Rhames, is your typical meathead.Â  Heâ€™s basically the cosmic Luke Cage: capable of both taking and dishing out punishment in equal measure.Â  Heâ€™s also his own worst enemy, as his bullheadedness gets him into about as much trouble as his fists get him out of.

Mainframe, played by none other than Miley Cyrus, takes the place of the Matrinex in the MCU.Â  In the comics, Mainframe was an evolved version of Vision that put its AI to the maintenance of an entire planet, tending to everything from plate tectonics to the weather. 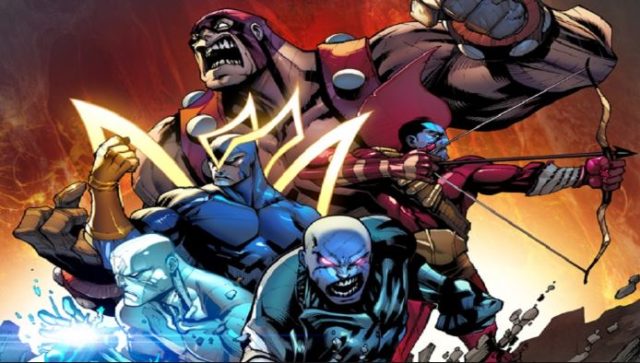 The final member of the team is Aleta Ogord, and this is where things get especially weird.Â  Remember how I mentioned a few days back that Starhawk was original a fusion of two different people?Â  One of those was Stakar Ogord, Stalloneâ€™s character.Â  The other was his adopted sister and sometimes love interest, Aleta.Â  Aleta â€“ played in the movie by Michelle Yeoh, a Malaysian actress best known for appearing in Crouching Tiger, Hidden Dragon â€“ is â€œthe other Starhawk, the female Starhawk.â€Â  Apparently, rather than conjoining them, the Hawk God that gave them their powers simply empowered both of them individually.

This also explains why there are so many post-credit scenes in Vol. 2.Â  It can be presumed, given the number of them and the nature of the movie, that they will detail where exactly these original Guardians have gone and what theyâ€™ve been up to in the meantime.Â  Everything points toward Marvel doubling down on the importance of their cosmic characters, otherwise why bother with five tagged-on scenes for obscure characters most movie-goers have never heard of?