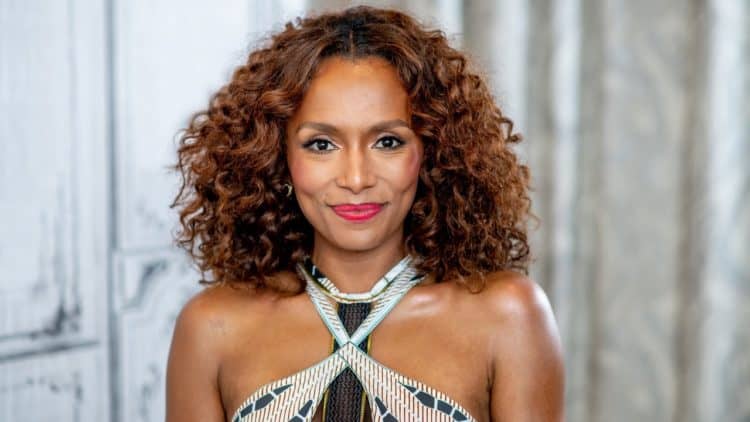 Janet Mock is best known for her career as a writer and as an activist for transgender rights. She wrote aNew York Times bestseller, and established a successful career as an author and editior but she has also branched out into other areas of journalism. Her life experience has given her some unique insights into what it means to be human in society today and her first book “Redefining Realness” has helped a lot of people to gain understanding of current gender issues in a very real and personal way. There are a lot of interesting things about the author that many of her fans are not aware of. To give you a better look into who she really is, here are 10 things you didn’t know about Janet Mock.

1. She’s a native of Hawaii

Janet was born in Honolulu, Hawaii, Her father is of African American descent and her mom is half European and half native Hawaiian, giving her a wonderfully diverse ancestry. She was the second child born in the family and she was raised in Hawaii for the majority of her younger years. The family had however moved to Oakland California, and had also lived in Dallas, Texas.

2. Janet hosted her own television series

Janet Mock is not only a talented writer, she is also a television personality. She was the host of her own television series on MSNBC. She has also served as a correspondent for Entertainment tonight. In addition, she produced a documentary for HBO.

3. She closed a historical deal with Netflix

Janet Mock is the first transgender African American woman in history to rise to the position of power that allows her to call the shots at a large media company such as Netflix. She recently signed a deal with them on a multi-million dollar project with a three year contract which gives Netflix streamig rights to her television series, but it also grants Mock some serious authority.

4. Her goal is to give people a platform for telling their stories

As an advocate for transgender rights, Janet Mock is using her success as well as her connections in the media business to educate the world about what it means to be transgender and to remove some of the mystery behind it. One of her current projects which has not yet been titled follows a young college woman who is trans in a drama genre. Another of her projects is a sitcom that takes place in the post abolition era of New Orleans.

Janet Mock married Aaron Tredwell on December 30, 2014. Although there is not a lot known about this part of her personal life, we learned that things may not be going well for the couple. According to IMDB, one of them has filed for divorce, but no specifics have been released.

Jaent enrolled in classes at the University of Hawaii at Manoa. She received her bachelor of arts degree in Fashion Merchandising. After completing this program of study in 2004, she continued on with her education. She enrolled in a Journalism program at New York University, and earned her master’s of arts degree in the discipline in 2006.

7. She worked her way up from People Magazine’s website

Janet has established a dynamic career in the media industry, but she didn’t start out at the top. She launched her career in media with a position with People.com. She spent five years working hard and climbing the ladder, starting as a staff writer to eventually become a staff editor. She left People.com in 2012 to pursue other aspects of her career.

8. She is an executive producer and director

We also learned that in addition to being the writer of a bestseller, she also writes scripts. She is moving up in the media sector of the industry. She will serve as the executive producer of “Hollywood,” which is Ryan Murphy’s upcoming series for Netflix, and she will also be the director of the show. She will also continue to write and direct the FX series “Pose.”

9. Piers Morgan crossed the line with her

Janet Mock became a subject of interest for Piers Morgan after she released her book “Redefining Realness.” Morgan, who is the host of a live interview show discussed Janet’s new book, but his focus was not as much upon her accomplishments as it was upon the fact that she was born with a male gender. Morgan highlighted information from the book including one incident when she told a guy that she was dating that she used to be a man herself, but Mock countered that she has never identified herself as a man. Mock believes the interview to bring sensationalism to the story, and into her life which is the accusation that she leveled against Morgan after the interview.

10. She’s accomplishing one of her life’s goals

Janet Mock is realizing something in her life that is nearly priceless, although she’s probably making a fortune in the process. Her recent partnership with Netflix gives her the opportunity to show the world more about what it means to be transgender. The stories that will be told will give insight into what the people bearing the labels go through. She’s excited about the project, as well she should be, because it gives her a wide open platform for not only providing education on the topic for the masses, but it also serves as a means for her to unleash her inner creativity and provide media that will also be informative as well as entertaining. She’s accomplishing multiple objectives with her new deal.