Home
Movies
Jared Leto Filmed Enough ‘Suicide Squad’ Footage for a Joker Spin-Off! Plus, Are THESE the Deleted Scenes? 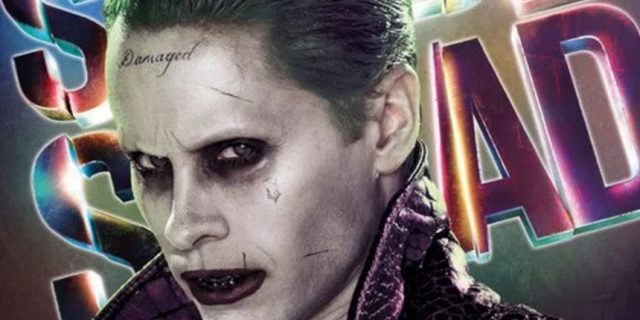 We’ve already heard fromÂ Suicide Squad‘s Jared Leto and director David Ayer about the massive amount of deleted scenes that were left on the cutting-room floor, but it seems that we still underestimated justÂ how much footage there is that we haven’t seen.

After the release ofÂ Suicide Squad in theaters this weekend, Leto told BBC Radio 1 that he filmed enough scenes as the Joker to essentially make a Joker spin-off film.

“I think that I brought so much to the table in every scene that it was probably more about filtering all of the insanity, because I wanted to give a lot of options, and I think there’s probably enough footage in this film for a Joker movie. If I were to die tomorrow, maybe the studio would roll something out.”

He also discussed his wish that the film had received an R-rating, saying,Â “I always wished this film was Rated R, and I had actually said that when we were starting that if a film was ever going to be rated R it should be the one about the villains.”

In addition to the deleted scenes that Leto himself participated in, there’s now an unconfirmed list going around of scenes that were taken out of the film between test screenings and the final product. Again, this list is unconfirmed, but it completely falls in line with what we’ve heard about the deleted scenes so far, and some of these were even featured heavily inÂ Suicide Squad‘s promotion before being cut from the final product.

Are these really the scenes that were taken out? Could we see them show up in an extended edition of the movie sometime? I hope so, but we’ll just have to wait and see.