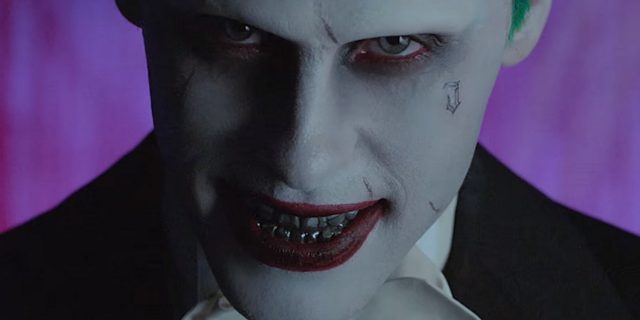 Jared Leto wants to play the Clown Prince of Crime for a long time, and he’s already taken his second turn as the character.

If you’ve seenÂ Suicide Squad and want even more Joker, then we’ve got some good news for you. The official music video for Skrillex and Rick Ross’ “Purple Lamborghini” has finally released, and it is full of brand new footage of Leto in full costume as the infamous villain. The song, which was used heavily in later promotional materials for the film, serves, more or less, as the title track forÂ Suicide Squad, and it appears on the official soundtrack of the movie that features fourteen brand new songs from twenty one pilots, Grace, Imagine Dragons, and more.

Check out the music video for “Purple Lamborghini” below:

Suicide Squad is now playing in theaters. What do you think of the music video for “Purple Lamborghini?” Let us know your thoughts in the comments down below!