After months of rumors that the fifth season of Jersey Shore would be the final go-around for the current cast, MTV has announced a sixth season of its most popular show. Set to begin production this summer, the season will feature Ronnie, Pauly, Vinnie, Jenni, Deena, Situation, and, of course, Snooki returning to the shore house one more time.

Interestingly, season six may finally be aressing the elephant in the room for the last four seasons; namely, the cast’s off-camera fame will be getting a little attention, so if you were looking forward to another summer of Snooki ditching work at the t-shirt shop, you might be a little disappointed. Snooki has made headlines recently for her pregnancy and engagement to Jionni and is reportedly due this fall, so viewers will get to witness a very pregnant guidette trying to have fun on the boardwalk.

But not too much fun, of course.

It’s no surprise that MTV has gotten the cast to come back for another season; though ratings slipped heavily during season 5, Jersey Shore is still doing astronomical numbers, regularly the highest rated show on TV every Thursday. With the aforementioned pregnancy in the mix, there’ll be bigger buzz around season six, so the bleeding ratings may have finally stopped.

Say what you want about them, but the Jersey Shore phenomenon still has life in it and their 15 minutes haven’t quite ran out.

So get those fists in the air, people.

The Jersey Shore reunion will be airing Thursday, March 22nd at 10:00, with Pauly’s spin-off premiering the following week. A spin-off featuring Snooki and Jenni is currently in the works, as well.

Are you excited for more Jersey Shore with this cast? Will you be watching Pauly’s show? How do you think they’ll bring up the fame issue? 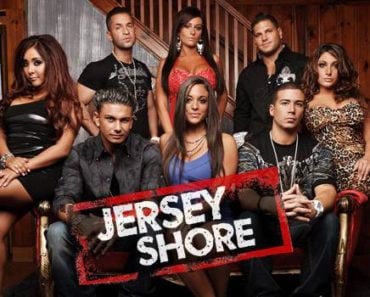 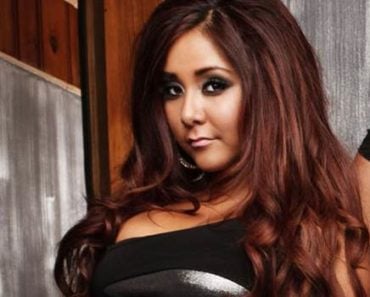 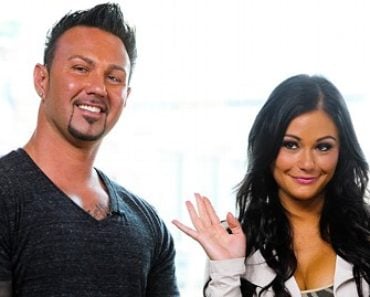 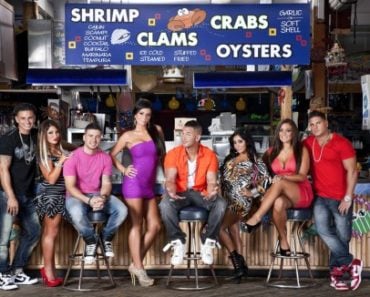 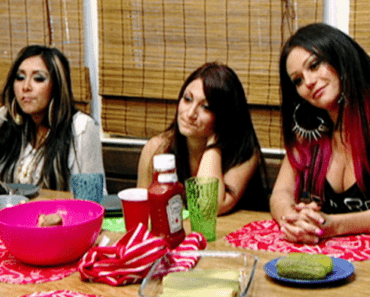