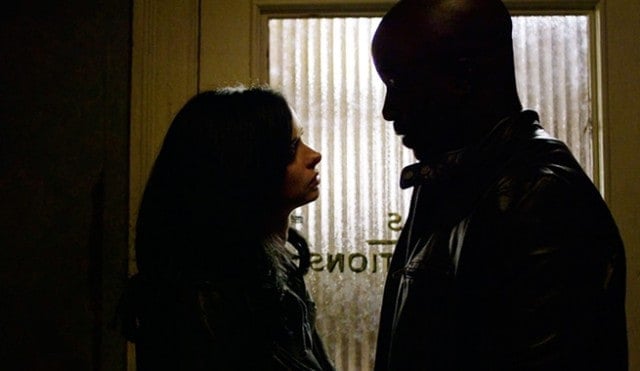 Tensions are ever mounting as we reach the sixth installment of Marvel’s Jessica Jones.Â Sometimes, it’s hard to remember that “Marvel’s” belongs in front of this show’s title, as this is radically different from any other Marvel series (or film). It’s closest cousin isÂ Daredevil,Â and even that has distinct differences in the way the story is told. Other than occasional off-hand references toÂ The Avengers and the Battle of New York, Jessica Jones feels like its own entity, and that is a great thing. “AKA You’re a Winner” demonstratesÂ Jessica Jones as a mystery, and a character-focused drama, all built inside a world with super-powered characters. It just happens to star two or three of them.

On this episode ofÂ Jessica Jones:Â Luke comes to Jessica with a missing person case, hoping for her help. Soon after, she realizes he’s doing it because he wants information on his wife’s death. Jessica becomes torn between not wanting Luke to know what really happened that night, and not wanting him to hate her. Meanwhile, Kilgrave makes an above board (not supernaturally motivated) deal to purchase Jessica’s childhood home. Hope Schlottman is attacked in prison.

The last episode of Jessica JonesÂ was exciting because of the thriller element. The series spent much of the episode pursuing Kilgrave in a high-stakes, kidnapping attempt. There was still plenty of tension in “AKA You’re A Winner,” but a different kind. Most of the tension in this episode was derived from Jessica’s role in the murder of Luke’s wife. Kilgrave remained mostly on his own for the B-plot, so most of the episode centered around Luke, Jessica, and the giant elephant that followed them into every room.

I would say this episode’s only detriment lies in that very thing. Jessica is a wonderful, complex character, and so is Luke. Mike Colter and Krysten Ritter are both excellent in their roles. Watching them team up was incredible and SO MUCH FUN. Yet, the one thing that bothered me is that Jessica obviously cares for Luke, and she was only pushing him farther away by not owning up to what really happened. I knew that he would be more upset about the fact she didn’t tell him sooner than the fact that she did it. To be fair to Jessica, she didn’t tell him about Kilgrave at all. If Malcolm hadn’t, the situation would probably have been worse. The pitfalls of having a heroine who doesn’t get close to people is that you can see those moments coming a mile away.

I loved Kilgrave’s solo plot in this episode. We have only seen him in small doses up to this point, but it’s really quite incredible how he had moments of trying to manipulate without using his powers, and moments in which he had to use his powers to make things work. The mystery is still the most compelling thing aboutÂ Jessica Jones,Â and I really want to see why Kilgrave wanted her childhood home so badly. Kilgrave is so terrifying, but maybe that’s because we no virtually nothing about him except that he wields enormous power.

Overall, “AKA You’re A Winner” was still a strong episode, if slightly weaker than its two predecessors. The whole series is excellent, and exploring the Jessica/Luke relationship proved to be an asset to the series, even if it didn’t play out exactly the way I hoped it would. I guess the point is that characters are flawed, even those with superpowers. The balance between good and evil is more gray than ever, and that’s whereÂ Jessica JonesÂ draws its true strength as a series.

This will be my lastÂ Jessica JonesÂ review, and I will be passing that torch on to another of our staff writers. Please stay tuned over the next week or so for reviews of the back half of the season! I’ve very much enjoyed the series and especially writing about it!

Did you enjoy this episode ofÂ Jessica Jones?Â Let us know in the comments! 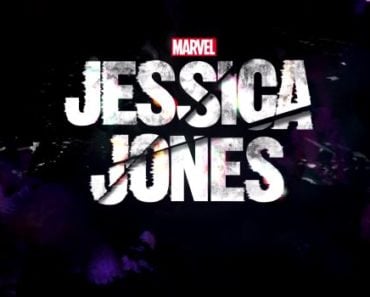 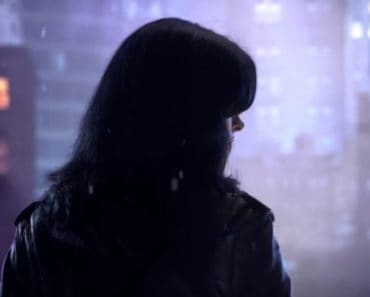 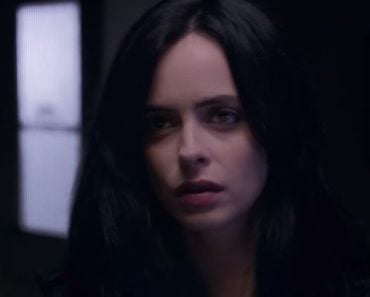 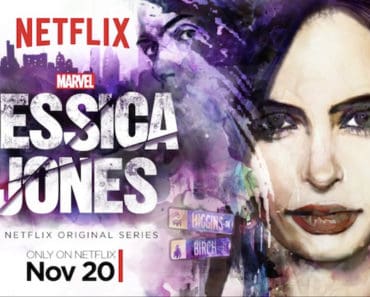