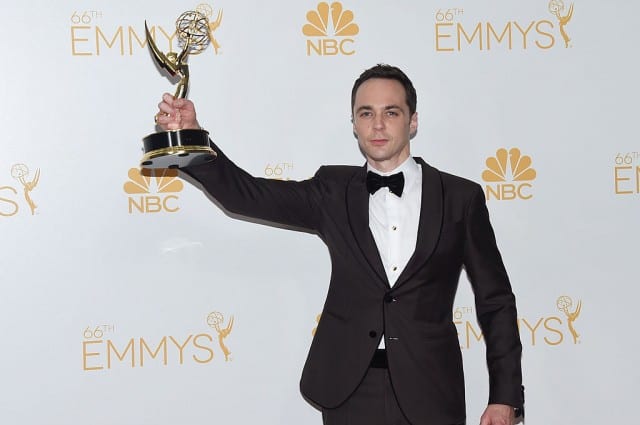 He’s pretty genius when it comes to his role on the Big Bang Theory and that’s only a small fraction of the reason so many people adore Jim Parsons. I, for one, love him in the hit movie “Home,” as he plays the role of “O”, a lovable but kind of crazy alien with some serious neurotic issues. It’s on repeat in my car at all times these days because my kids love it so much. He’s an acting genius, and we love to hear him or see him in any role, and we also love to know more about him.

His character is a huge Trekkie fan, but Jim Parsons has never even seen an episode of the show. He simply is not interested and never has been.

He’s not a geek

His character, Sheldon, is a bit of a geek, and we love that. However, Jim Parsons is not. He finds that mostly anything Sheldon does or likes is not within his realm of interest in any way. He loves modern and mainstream things.

If there is one show that he will never miss in real life, it’s seeing Meredith Grey and the other doctors at Grey-Sloan Memorial Hospital do what they do. We can’t blame him; they do a lot of things that are completely insane.

He doesn’t come across as much of a sports fan on television, but he’s actually a huge sports fan. Jim Parsons loves baseball, tennis and so many other activities. He will watch them anytime they are on television.

It’s only during moments that he actually gets to do something famous, such as the time he hosted SNL, that it really occurs to Jim Parsons that’s he’s actually a pretty famous man. He doesn’t feel like it, and it always takes him a moment to remember that he’s a hugely famous actor.