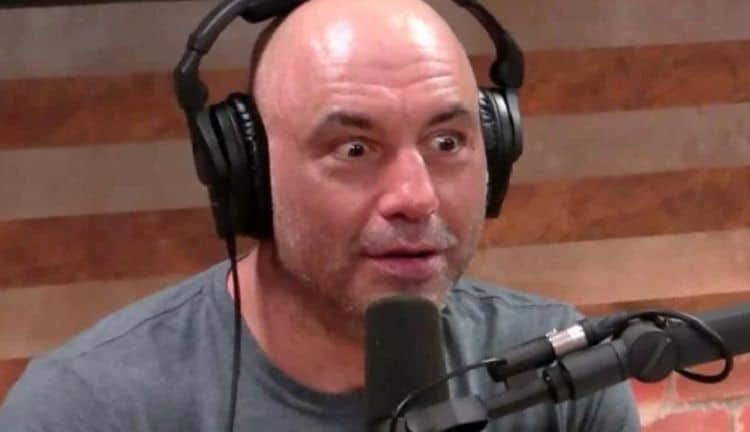 You may have listened to Joe Rogan’s podcast or you may not have but the main gist of it is that Rogan isn’t really afraid to put his two cents in about anything that’s happening in the world today and he’s usually rather up on the subject before he discusses it which is a big up for his podcast since it makes him more interesting to watch. A lot of folks might think of Rogan from the UFC and don’t know much about him beyond that, but he’s been running his own podcast on YouTube for a while now and has decided to make the deal to move on over to Spotify starting in September. It does sound as though he’ll be moving before then but the podcast will be available on multiple platforms until September 1st, at which time it will be exclusively on Spotify. While a lot of people might think that Spotify is more about music than anything the site has been diversifying as of late and adding more content since one thing that’s certain in any business is that there does need to be some diversity for a site to be competitive, otherwise the content they have needs to be something that people simply can’t find anywhere else. As Ryan Scott of MovieWeb states this will give Spotify a huge leg up in the business since Rogan is a well-known voice and personality and should help to increase the overall popularity of the brand just by being connected.

It does sound as though Joe will be keeping the ability to have his own say as to what goes on his show and what doesn’t, which is highly beneficial since one of the things that kills a brand when switching between platforms has to do with creative control, which we’ve seen with a couple of franchises in the recent past and many have had an issue with. The ability to keep that control and do with your creation what you want instead of having to bow down to a boss that wants to take things a different way is a huge factor in keeping things original and creative enough for the fans without sacrificing anything that an individual doesn’t feel should be given up. Too many shows lose their integrity when switching from one platform or one company or even one version to another and it’s been shown throughout history that this can be the death knell for many a creative outlet. Right off the bat though it does sound as though Rogan is keeping everything as it is as much as he possibly can, which means that the podcast won’t change, but the location will. If that’s all that changes then fans will likely consider themselves lucky since Rogan has run a pretty solid show for years and a lot of people would no doubt be up in arms if he had to change anything.

A lot of people have a different take on Rogan since some people really don’t like him and others absolutely adore him. Of course it’s too easy to pigeon-hole the guy since he has been known for a few things and if a person only remembers him in one way then it’s tough to think of him in any other way. He was a commentator for the UFC, he was a comedian, and he’s done a bit of acting as well as his podcast, which sounds simple enough to remember. But the UFC is really where a lot of people can remember seeing him since he was there for a while and was one of the loudest voices on the panel given that he had to help call the fight. As memory serves he did pretty good and he’s a pretty funny guy as anyone that’s watched his podcast could tell, but for one reason or another he’s still something of an acquired taste that not everyone really warms up to. He does have a no-nonsense kind of style that might rub some folks the wrong way and he does tell it as he sees it, which means if you don’t like it then take a walk.Â  That’s a big part of why his podcast is so popular with so many different people, because it’s not political even when he talks politics and it’s pretty even-handed unless there’s a topic on the table that really gets his goat so to speak, which means he might throw more bias in there than usual. But for the most part Joe’s podcast does try to be fair and does try to keep things balanced, which leaves no doubt as to why people want to watch. With so many newscasts and shows out there today that want to bash one side or the other in some way it’s nice to find someone that claps back on just about anyone that’s being foolish.