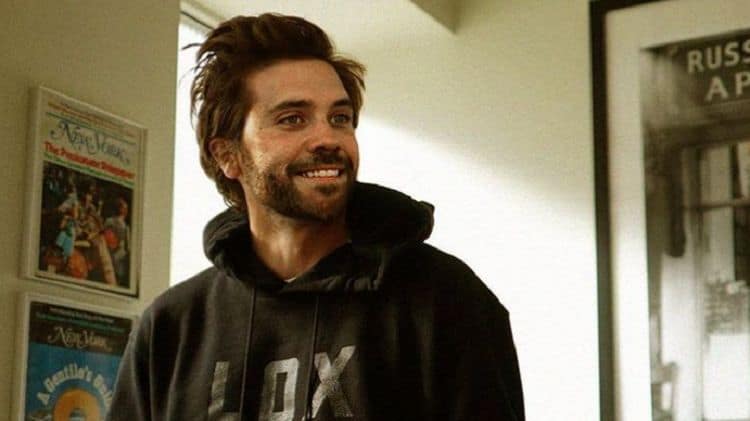 Thanks to modern technology, people now have more ways than ever before to express their creativity. Social media has given people the opportunity to share their skills with the world and Joe Vulpis has been making the most of it. Known for his awesome videos, he has built a large following across multiple platforms and his content has reached people all over the world. Lately, however, it’s not what he posts that has people talking. Many of his fans were shocked when he and Annelise Jr. revealed their relationship was over. Although breakups are always tough, they seem to have ended on good terms and they’re both keeping a positive outlook on the future. Here are 10 things you didn’t know about Joe Vulpis.

Even though Joe Vulpis is very popular on the internet, he hasn’t shared a ton of information about his personal life. What we do know, however, is that he was born and raised in New York although it’s unclear exactly where. While lots of influencers decide to move to Los Angeles, he’s still based in New York.

Would you or someone you know love to get a message from Joe? The good news is that you can easily get one. Joe records and sells personalized video shoutouts through Cameo for $30 per video. These videos are great for special occasions such as birthdays and graduations. His videos currently have a 5-star rating.

There are some people out there who eat food simply for sustenance, but not Joe Vulpis. He’s a dedicated foodie and he loves trying all sorts of different foods. From full meals to desserts, he has no shame in his game and he loves to share some of his favorite food items with his followers on social media.

4. He Has Done Some Acting

Social media is probably the first thing that comes to mind when most people think of Joe, but that’s not the only thing he’s done. He also has some acting experience under his belt. According to IMDB, he has five acting credits with one of the most recent being in the TV series House Arrest.

Since creating and posting content on social media is relatively simple, there are a lot of people who have found success behind the camera without any prior experience. Joe, however, really has a background in filmmaking. After getting his associates degree in humanities, he went on to Montclair State University where he earned a bachelor’s degree in filmmaking.

Being able to create great content in different formats is one of the keys to success on the internet, and Joe has mastered that. On top of everything else he does, Joe and his friend, Ilya Feddy, are the hosts of a podcast called Lightweights. According to the show’s description, “Lightweights Podcast takes you along for the journey of life as we get to know our celebrity guests and put billboards of our faces in the middle of no where.”

7. He Is An Adventurous Person

If there’s one person who isn’t afraid to step outside of his comfort zone and have a nice adrenaline rush, it’s Joe Vulpis. He loves trying new things and he’s gotten to make some awesome memories in the process. He enjoys doing things like traveling, boating, and riding his motorcycle.

Joe has accomplished a lot over the last several years. Now, he wants to use his position to help others. In 2020, he helped raise money for No Kid Hungry to provide meals for children who can’t afford them. It’ll be interesting to see what kinds of charities/causes he aligns himself with in the future.

9. He Struggled With His Weight

Joe may be in great shape now, but there was a time in his life where he was a little overweight. In 2020, he shared an old photo of himself and mentioned that he was in high school and 50 pounds heavier when the photo was taken. These days, exercise is a part of Joe’s regular routine and he likes to stay as active as possible.

10. He Used To Work At Bank Of America

Joe’s journey to becoming a social media influencer definitely had its fair share of twists and turns. At one point, he was working a regular job in order to make ends meet. According to Joe’s LinkedIn profile, he was a customer service representative at Bank of America for a year.