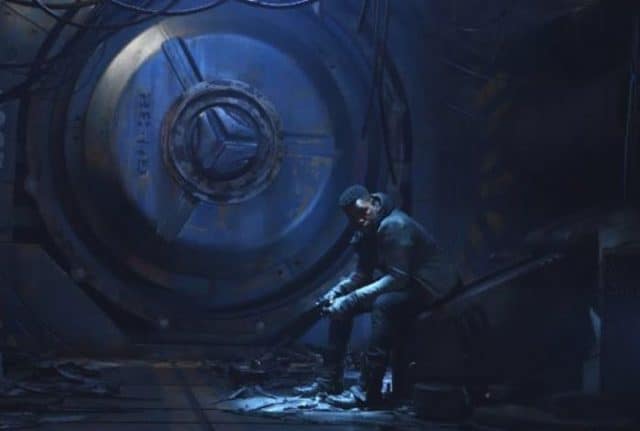 John Boyega has been a busy man since his star creating role of Finn in the movie Star Wars: The Force Awakens.Â  Like his other new star, Daisy Ridley, Boyega’s phone as been off the hook with movie offers.Â Â  Earlier today Boyega posted a picture of him looking quite pensive yet ready to do some serious damage in Pacific Rim: Uprising.Â Â  He also revealed some key information about the part he’s playing.Â Â  As you’ll see in the Tweet below Boyega writes “I am Pentecost”

While many people have heard that Boyega would be playing the son of Idris Elba’s Stacker Pentecost who sacrificed himself to stop the kaiju at the end of the first film, the caption “I Am Pentecost” would certainly seem to confirm it.Â  While we’ll have to wait until February of 2018 to see the movie, it’s nice to know we’ll get to see some bits and pieces until a year from now.Â  Other projects Boyega is working on include voicing the Lego Star Wars movie, a mini series called “Watership Down,” “The Circle,” and of course “Star Wars episode VIII: The Last Jedi.”

You can check out the Pacific Rim: Uprising trailer below: