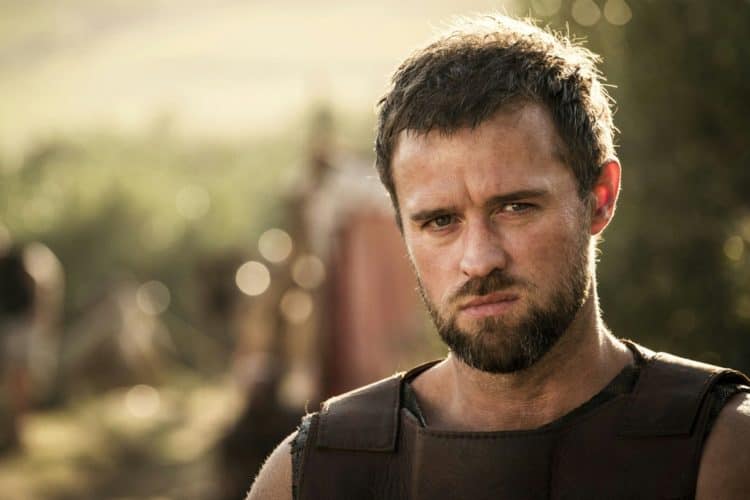 Jonas Armstrong has been around for a while and has managed to take on several challenges that even he didn’t think he’d be up to at first. But he’s taken them on all the same and excelled no less as he’s made his way to becoming a well-known star in the UK and in some ways in the US as well. He’s a bit of proof that you don’t really need to be the biggest, the toughest, or even the most brawny individual to really get the part you want and make it work. His success on screen and on stage at this point in his life has been extensive enough that he can afford to be very proud of himself and even a bit cocky since he’s taken one of his roles and managed to run with it for as long as he could. It’s hard to say that if not for injury the series he was best known for would still be around, but it is enough to say they missed him when he left.

Jonas grew up watching Robin Hood and idolized the character so much that he wanted to play the part for a long time. That’s easy to understand since the life and character of Robin Hood has managed to inspire a lot of people throughout the years.

9. He didn’t have a lot of confidence going into the role of Robin Hood at first.

His line of thinking was that he wasn’t big enough, didn’t have the physique, and certainly didn’t have the look. One thing he should have remembered is that out of all the guys that have played Robin Hood only half or less have managed to have ‘the look’ that some people desire. The others have gotten by on good acting, like he did.

8. He doesn’t care to be clean-shaven.

Some guys just don’t like to go without a bit of hair on their face, taking it down to only scruff but never further. In some ways it’s holding onto your manhood since some guys look like babyfaces when they shave. It’s a guy thing in many ways.

7. He doesn’t wash his jeans more than once in eight months.

Before you get grossed out take into account that he does clean them, he just doesn’t throw them in the washing machine or the dryer. This is to keep the colors from fading and washing out. He does clean his pants, just not in the usual way.

6. He still gets nervous before auditions.

You might find this amusing and in truth it kind of is since you would imagine someone that’s been up on stage and in front of the camera wouldn’t get these kind of nerves any longer. But all the same there are those that allow nerves to get to them about many things.

5. He’s done his best to stay out of trouble in his life.

He’s been kind of rascally as some kids are wont to be but for the most part Jonas states that he’s done as much as he could to stay on the straight and narrow and never get into any serious trouble in his life.

4. He started pursuing acting when he was 17.

While his friends were trying to decide which college they wanted to go to he was thinking about getting into acting. This became his goal and his obsession in a way since it was all he really wanted to do.

3. He’s kind of a technophobe.

2. He starred in the TV version of Robin Hood.

This was his life’s ambition at one point and to learn that he didn’t think he had what it would take to cut it was kind of funny since if you watch him he does a pretty good job. Robin Hood is the kind of part that a person really needs to be up on in order to get it right, but at the same time it’s one that shouldn’t be too hard since the character’s M.O. is pretty well known to a lot of fans. It’s his history that a lot of people tend to disagree on.

1. He was in Edge of Tomorrow.

His part in this is confined to those moments when Cruise’s character is still in the barracks and with the squad. Once he gets off the beach there’s no more mention of J Squad any longer.

Jonas isn’t quite a superstar but he’s getting there. 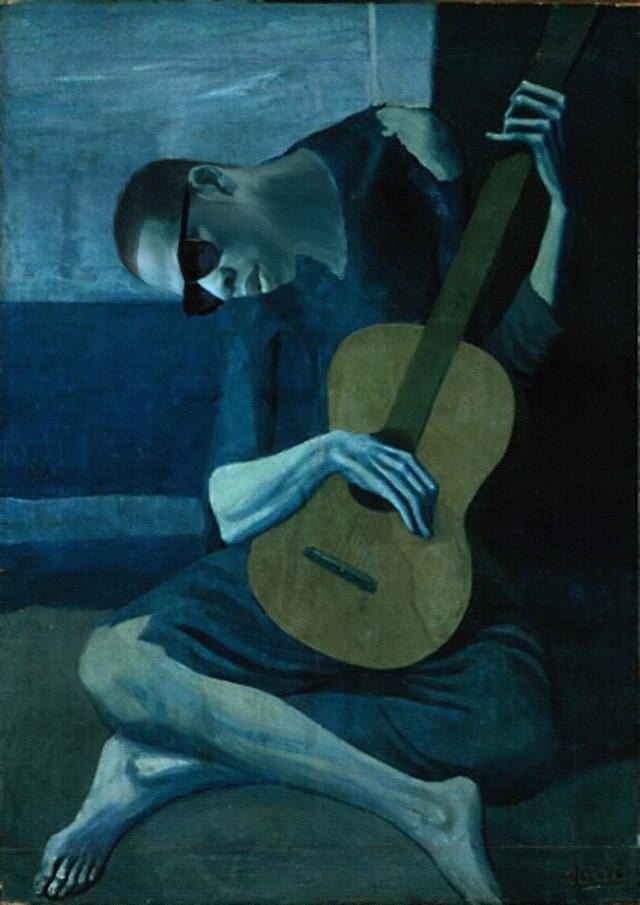 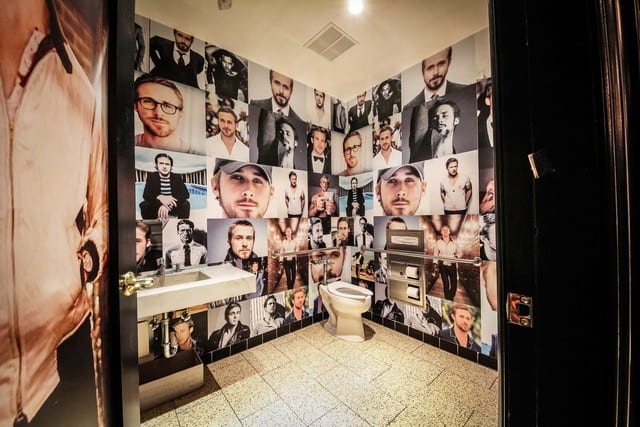 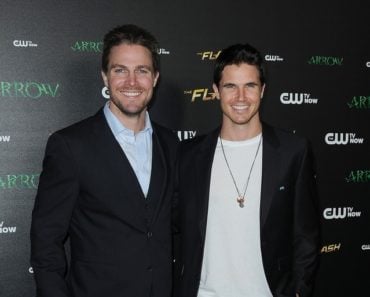 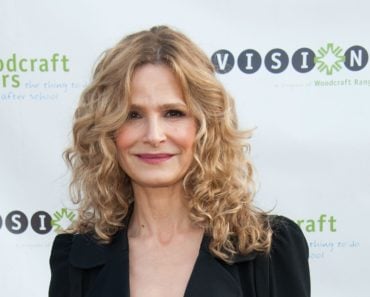 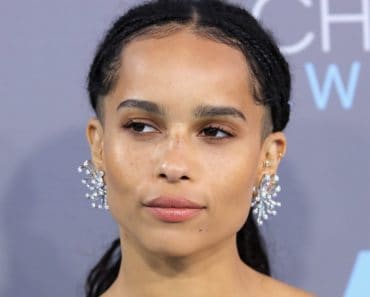 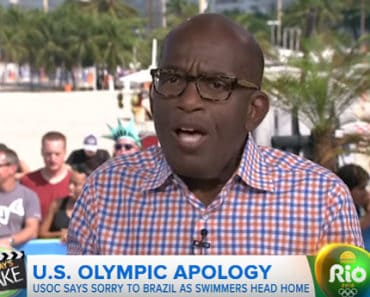