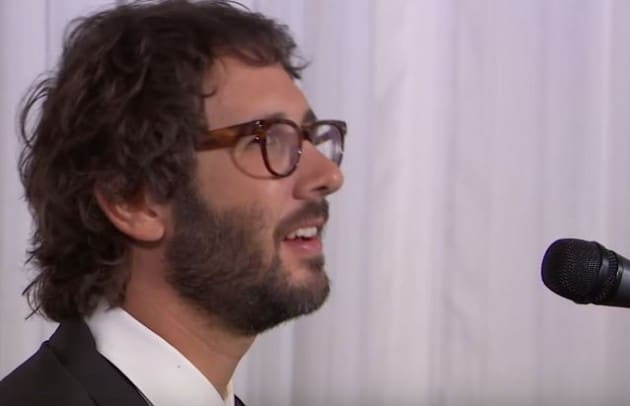 No matter where you look nowadays, Donald Trump is everywhere. Whether it’s on the web or on television, there’s really no escaping “The Donald,” his hair, and, of course, his loud mouth. Fortunately, though, despite the fact that we are over-saturated with Trump coverage on news channels and entertainment websites, some late night shows are at least making their conversations and comments about the Republican presidential candidate entertaining, whether it’s Jimmy Fallon doing an impression of him or a more musical approach, as shown with Josh Groban last night on Jimmy Kimmel Live.

Similar to the brief but beautiful masterpieces he created when he took on Kanye West’s tweets a few years ago, Groban transformed Donald Trump’s tweets into a new collection of sensational songs last night on Jimmy Kimmel. In the few songs he performs, Groban gives new life to Trump’s opinions on Diet Coke, President Obama, and even the romance between Robert Pattinson and Kristen Stewart (oh yes, “The Donald” had some very crucial advice for the actor who once played Edward Cullen).

And even if you’re sick of the media’s constant coverage of Trump, you should still check out Groban’s very funny and charming performance below. Also, be sure to comment and let us know which of Trump’s many ridiculous tweets is your favorite. (I know that I’m still laughing at just how invested he apparently was in Kristen Stewart and Robert Pattinson’s relationship.) 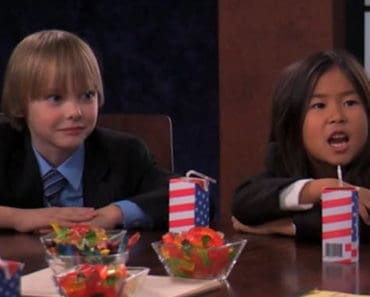 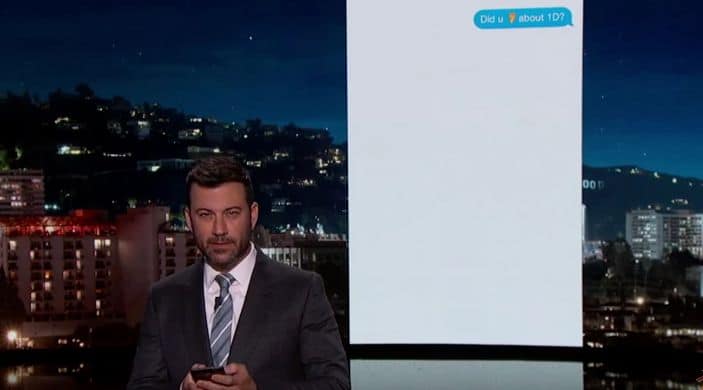 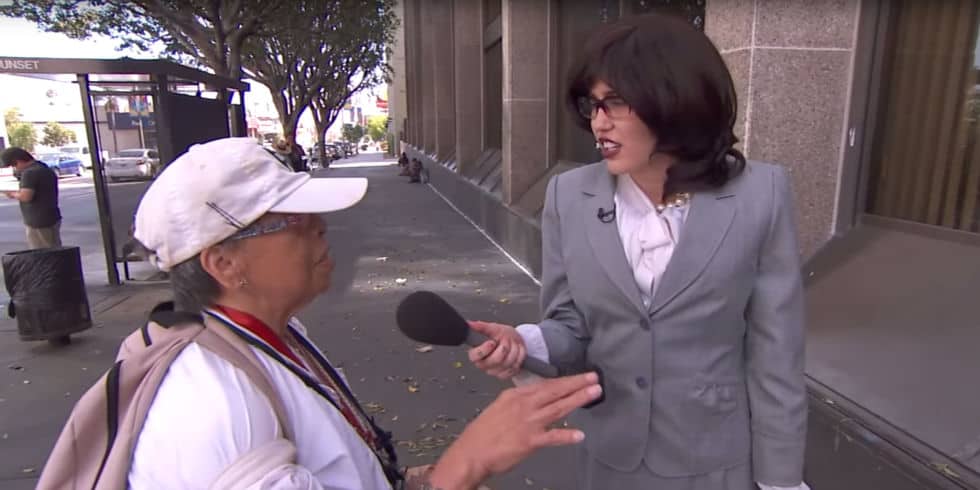 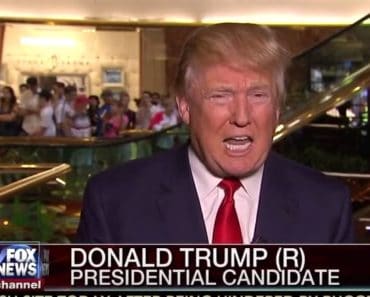 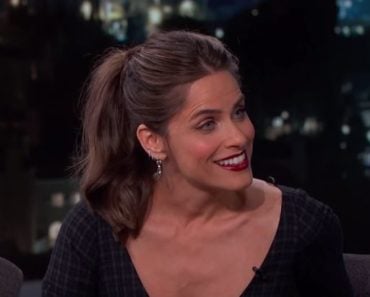 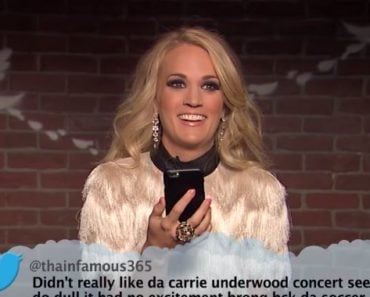