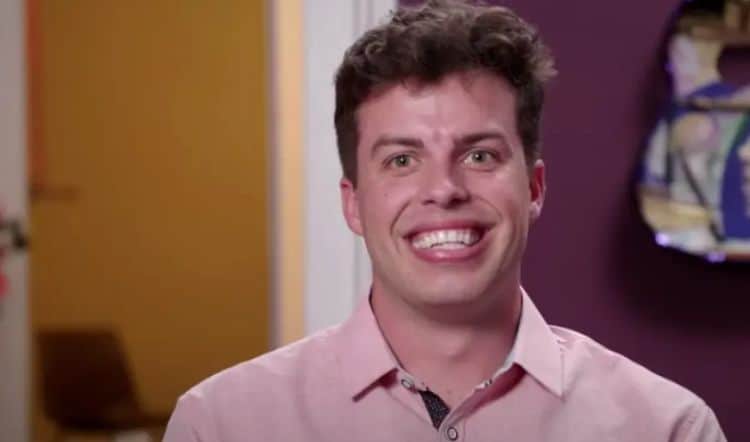 If you don’t watch “90 Day Fiance,” we can help you out by explaining the concept as quickly as possible. Essentially, people who are dating people from out of the country bring their loved ones to America using a very specific Visa that requires marriage in a short period of time. The show follows international couples as they navigate their long-distance love, how they figure out how to live together for the first time, and how their marriages work when they get married after basically only being physically together for a few months. Jovi Dufren is just one of the many people who have to try and make a marriage work, and we have everything you need to know about this 90-day fiancé.

Jovi is not the international part of his romance. He is a Louisiana native who grew up in Larose and currently lives in New Orleans. His original hometown is only about an hour south of his current hometown, which means he is nothing if not a local through and through.

2. He’s Got an Interesting Job

Coming from the bayou, he’s spent much of his life on the water. He worked shrimp boats growing up, and now he works in an industry called underwater robotics. What does that mean? Well, it means he goes underwater to work on the pipelines that take care of oil production. It’s a job that sounds dangerous probably because it very much is dangerous. He loves the water, though.

Since he has such a niche job, he gets to travel a lot. There are not too many people who can or are willing to do what he does, so he gets to go to all kinds of countries all over the world to do things that are interesting for him. He’s been to more than 25 countries just for work.

The way his job works is interesting. He works four weeks on a boat at a time. No matter where he is in the world, he is on that boat for four weeks working underwater. He does not leave the boat for 28 days at a time. But, he also gets another four weeks off work after that. Each time he is in another country and he is working, he spends his four weeks of vacation in a nearby country to explore.

5. He Met His Wife on a Travel App

Sometimes, he tires of traveling alone. To combat a bit of that loneliness, he downloaded a travel app to meet like-minded people and connect with those who are also traveling on their own. He met a woman by the name of Yara on the app. She’s a makeup artist in Ukraine, and they had a lot in common. They talked all the time, and then they decided to meet. He was spending nearly a month in Budapest, and he decided to meet her there.

6. He Thought His Wife Was Using Him

When they met, he thought it was for a hookup only. Instead, they spent the better part of six months traveling the world together during his off months. However, when she told him she was pregnant with his baby, he thought she was using him to get to the states and have a green card.

Sadly, even though things seemed like they were working out after the initial pregnancy shock and engagement, their pregnancy did not work out. Yara suffered a tragic loss when she miscarried their baby, but the couple was already committed to getting married and being with one another.

8. They Argue About Everything

This is a couple who argues about everything. He always wants to be on the go. She wants to rest. New Orleans was not what she expected. It’s everything he loves. He wanted her to meet his mom on an overnight trip to her house, she wanted to meet her for a few hours and then go home. They cannot get along about anything.

9. His First Meeting with His Wife Was Awkward

10. His Mom Supports Him

Though she is very surprised at his choice in life partners. It seems mama Dufren thought she’d one day have a sweet southern daughter-in-law who like to spend time with her son on the bayou, and that is not what she’s getting with her new daughter-in-law.