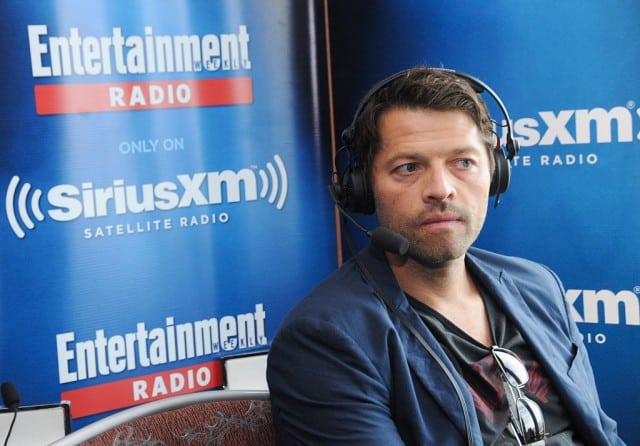 Â Misha Collins is an angel. No, really, he plays one on television’s Supernatural. We don’t know if that counts as being a real angel, but it’s actually far better than most of us can say for ourselves, right? He is a man who has a job that makes him behave in a manner that most of us could never and would never behave, and he as a title that most of us will never achieve. Since we’re not used to seeing the real Misha Collins, we thought we might tell you a few surprising facts about your favorite television angel.

He doesn’t just enjoy poetry, he enjoys writing it. He also has a talent. He’s good enough that he’s been published more than once for his work. Seriously, is there anything he’s not good at doing?

He’s got a thing for random acts of kindness

In fact, he’s got a thing for this so much that he has created his own foundation called Random Acts. He goes around the world encouraging people to do things like that on a regular basis. It’s actually pretty awesome.

He hosts a web series with his son

His son, West, is his coolest little pal. They host a web series together in which they learn to make healthy choices and then do things like eat dessert. It’s actually pretty cool, and only makes us love him even more than ever before.

Did you know that before he was a famous television star, he worked for the Clinton administration? He was an intern at the White House in those days. We wonder how he feels about Hilary.

He lived in Tibet

Have you ever heard of monastic seclusion? Yeah, neither have we. However, Misha Collins not only heard of it, he lived it. For several months in Tibet; and we bet that he found himself there.