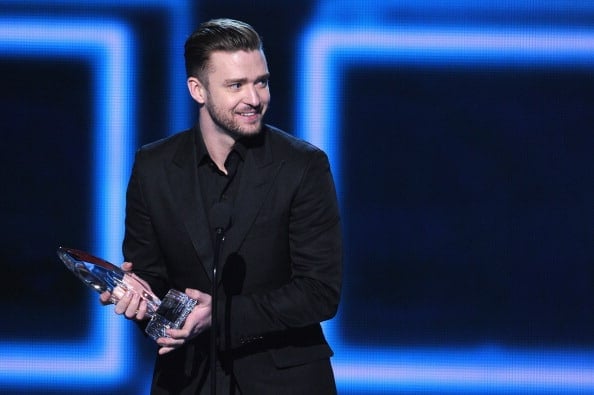 Whether it’s through his hits on the radio, a hilariousÂ SNLÂ skit, or one of the many movies that he’s starred in, everyone is familiar with the amazing work of Justin Timberlake. Though he used to be the lead of the classic 90’s boy band, ‘N Sync, over the course of a decade, Timberlake has chiseled a very diverse and incredibly impressive career for himself through his work in television, film, and, obviously, music.Â  While JT taking home yet another Grammy may seem quite predictable, there a lot of things that are not very well-know about the pop star/actor.Â  Here are 12 things you didn’t about Justin Timberlake.