Home
Entertainment
Kal Penn Raises $500,000 for Refugees After Being Told He Doesn’t Belong in U.S. 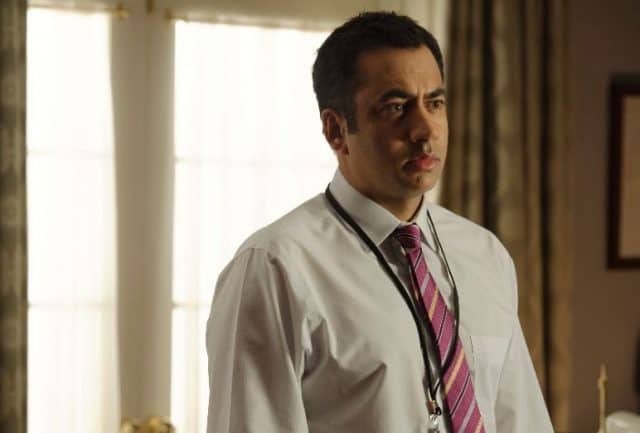 Kal Penn is no stranger to politics both on and off the screen.Â  The actor, who’s currently on the show Designated Survivor as the President’s speech writer actually spent time working under Obama’s administration in the Office of Public Engagement has recently made waves by raising $500,000 for refugees. Penn posted an image of a horrific comment he received on Saturday from someone who said he didn’t “belong” in the U.S.Â  The comment was accompanied with a link to a crowdfunding page.

Penn stated: “To the dude who said I don’t belong in America, I started a fundraising page for Syrian Refugees in your name,” Penn wrote in the caption of the picture.

“When this thing launched this morning, I just thought it’d be an uplifting way to raise 2,500 bucks,” Penn said in an update video after the crowdfunding page hit $30,000.Â

Since then, the page has accrued more than $500,000 in donations. According to the campaign’s description, the money will go to the International Rescue Community, a non-profit organization dedicated to helping “people whose lives and livelihoods are shattered by conflict and disaster.”

Â “Continue to show the world the American people care very much for everybody, especially refugees contrary to what our current administration is now trying to do in our names,” Penn added. “What a beautiful way to resist and show to love.”

Penn, who first rose to fame in the movie Harold and Kumar is known to be an academic as well as peaceful protester. When issues come up about race, Penn is one of the first people to publicly address the issue. To this day Penn is still treated oddly by people on the street despite his celebrity status.Â  Penn, born in New Jersey, to Indian immigrants has joined a majority of celebrities who have opposed the new immigration ban by the Trump Administration.