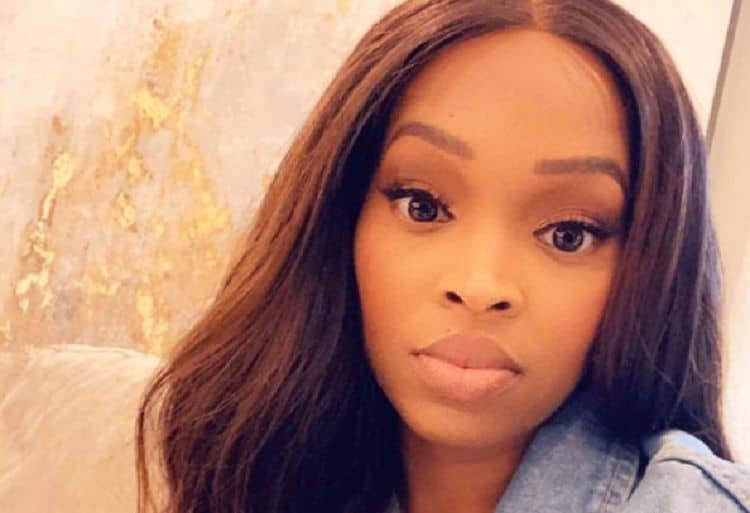 Khadijah Haqq McCray has been in and around the entertainment industry for her entire life. She and her identical twin sister, Malika, are known for being actors and reality TV stars. Although she hasn’t had a lot of huge roles, many people will recognize Khadijah most from her role in movies like ATL and Sky High. She is also well-known for being good friends with Khloe Kardashian. Although it’s bee nearly a decade since her last acting job, Khadijah has been very busy building her brand on social media and raising her family. In fact, she and her husband recently welcomed their third child into the family. Keep reading to learn 10 things you didn’t know about Khadijah Haqq McCray.

Khadijah was born and raised in the Los Angeles area and she’s a California girl through and through. Being from L.A. certainly came in handy throughout her career as she was always very close to any opportunities that may have popped up. She has her family still live in the area today.

Although everyone sees twins as being the same age, there’s always one sibling who is technically older than the other. In Khadijah and Malika’s case, Khadijah is 8 minutes younger. Although that amount of time is minuscule to most, Malika takes her role as the older siblings very seriously.

Khadijah may not have done any professional acting in a while, but that doesn’t mean she hasn’t been in front of the camera. She and her sister have started a YouTube channel called Side by Side with Malika & Khadijah. So far, they’ve gotten 106,000 subscribers and over 2.5 million views. We couldn’t find any information on whether or not Khadijah has any plans to return to acting.

4. She Made Her TV Debut As A Baby

If you look at Khadijah’s IMDB page, you’ll see that her first on screen appearance is listed as a 1991 appearance as a receptionist in a show called Midnight Caller. In a YouTube video, however, Khadijah and Malika shared that their first appearance was actually in an episode of Benson when they were just babies.

Khadijah has built a large social media following over the years and currently has 2 million followers on Instagram. That combined with the fact that she’s an actress has made her a perfect partner for brands looking to promote their products. She has worked with several brands including Essentia and What Waist.

6. She Has Twin Sisters

Everybody knows that Khadijah has a twin sister, but what many people don’t realize is that she also has twin sisters. Yes, you read that right, Khadijah’s older sisters are also identical twins. Her older sisters also did some modeling and acting when they were younger. Apparently, twins seem to run in the Haqq family so it wouldn’t be surprising if Malika or Khadijah ended up with a set of their own.

7. She Always Wanted a Big Family

The Haqq family was always full of fun and excitement when Khadijah was growing up. In addition to having three sisters, Khadijah also has a brother. As an adult, she’s always wanted to create this same atmosphere for her own family by having lots of kids.

8. She Met Khloe Kardashian When She Was A Teenager

Khadijah’s friendship with Khloe Kardashian has been featured on several reality shows including Keeping Up With The Kardashians and Dash Dolls. If anyone has ever wondered whether or not their friendship was legit, the answer is yes. They actually met as teenagers long before Khloe was famous. Khadijah has publicly had Khloe’s back through any of the issues Khloe has dealt with.

Even though Khadijah’s schedule is usually jam packed, working out is something that’s always at the top of her priority list. She loves staying active and working out whenever she can. Not only is exercise a great way to keep herself in shape, but it’s also the perfect way to release stress and tension.

10. Her Husband Was In The NFL

Khadijah has been married to Bobby McCray since 2010. He is best-known for his career as a professional football player from 2004 to 2010. He was even part of New Orleans Saints team that won the Super Bowl in 2009. In addition to the three children Khadijah and Bobby have together, Bobby also has a son from a previous relationship. They have built a great foundation as a blended family and Khadijah has a close relationship with Bobby’s son.