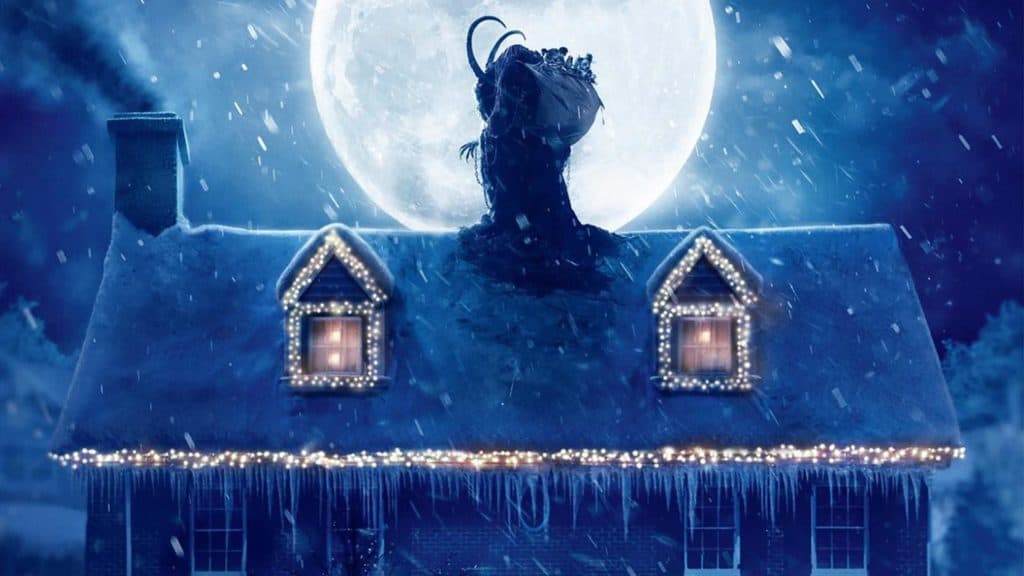 Ever get tired of the same old movies, year after year?Â  It only seems to get worse around the holidays, when the list of usual suspects dwindle to a scant handful compared to their off-season counterparts.Â  That’s where these off-kilter recommendations come in.

Although most Christmas movies are family comedies and animated adventures, Christmas is uniquely suited for the horror treatment.Â  So much about the genre works best when it violates sacrosanct societal and cultural norms, and nothing fits that bill quite so well as a holiday whose whole shtick is equal parts religiosity and family.Â  So this Christmas season, take a walk on the wild side and add a little extra red to your holiday evergreen.

Black Christmas (1974) — Predating Halloween (1978) by nearly half a decade, this holiday-themed proto-slasher laid the groundwork for John Carpenter’s horror masterpiece.Â  Following a group of sorority sisters during a string of Christmastime murders, its obvious deviances from the traditional slasher formula (including greater narrative ambiguity, more and better-written female characters and a number of filmic elements lifted directly from the mystery genre) make it far more compelling than more typical entries into the subgenre.Â  The fact that this comes from Bob Clark, the same director who would later give us another Christmas classic in the shape of A Christmas Story (1983), makes it all the more interesting to the modern-day moviegoer. 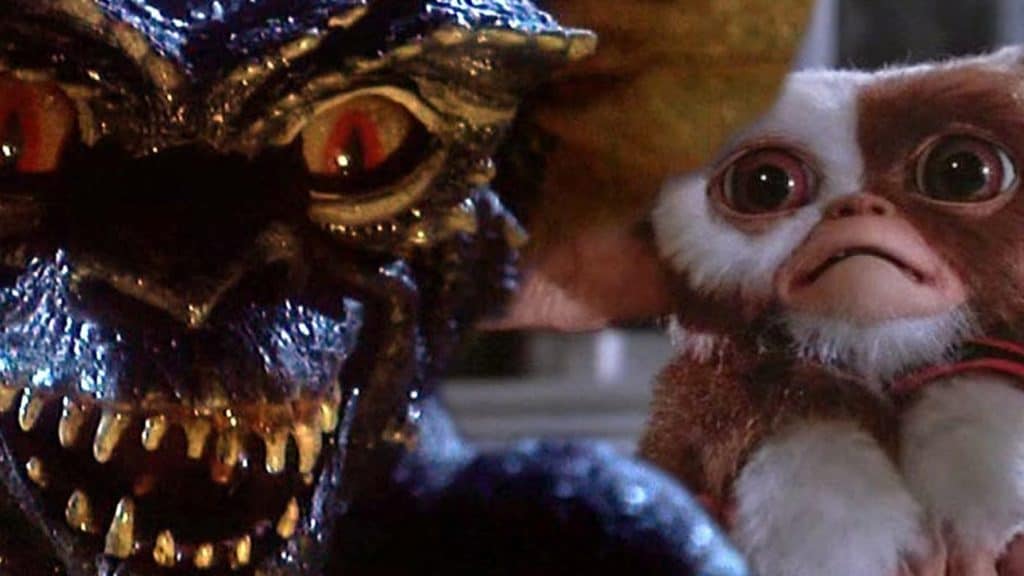 Gremlins (1982) — Originally written by Harry Potter and the Sorcerer’s Stone (2001) director Chris Columbus as a spec script just to find work in the industry, the original script for Gremlins, though significantly darker than the version that would eventually be committed to film, was so impressive that it was bought outright by no less luminary a figure as Steven Spielberg.Â  And even though a few of its rougher edges had to be filed down to fit into a PG rating, it was nevertheless too intense for many children whose parents took them to see it expecting something a bit tamer, so much so that, along with Raiders of the Lost Ark (1981), it proved instrumental in the creation of the PG-13 rating.Â  The movie is dark and weird in ways that you just don’t get now-a-days, and its subplot about why one of its characters doesn’t like Christmas is one of the most grizzly bits of backstory I’ve ever seen in a movie. 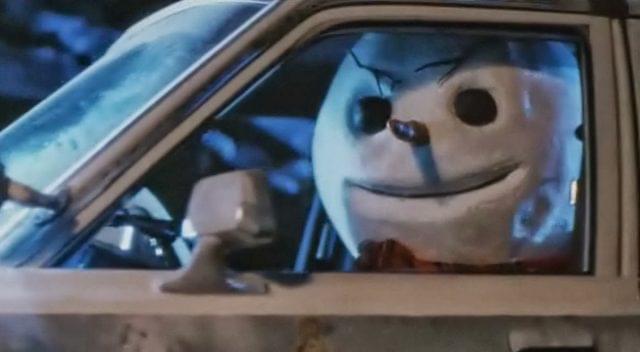 Jack Frost (1997) — But sometimes you’re not in the mood for a “good” movie.Â  Sometimes you want something a little half-baked, something campy and fun and good for a laugh.Â  Sometimes you just need Jack Frost, a high-concept, low-budget, direct-to-video slasher movie about a serial killer who is transformed into a killer snowman.Â  He returns from beyond the grave to wreak a terrible vengeance on the small-town cop who ended his killing spree with an almost accidental arrest.Â  The movie is bad, yes, but endlessly fun to watch.Â  Its scenarios are utterly ridiculous, its characters impossibly contrived and its kills ludicrous in the best possible way.Â  If you find yourselves in the right kind of mood during the winter months, this might be the perfect movie for you. 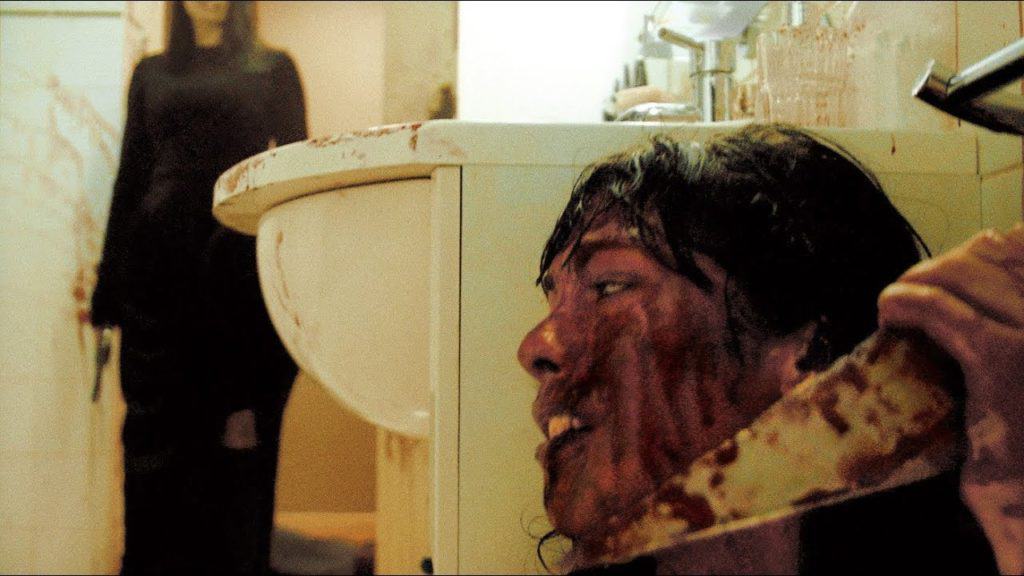 Inside (2007) — The last decade was dominated by The New French Extremity, a foreign-borne horror movement that on the surface resembled American-branded Torture Porn, but in reality betrayed a far darker, far deeper truth about what was lurking underneath the respectable veneer of French Society.Â  Many of you may already be familiar with High Tension (2003), the high-octane home invasion movie that helped launch Crawl (2019) director Alexandre Aja’s career and raise the movement’s profile in the U.S.Â  Or maybe you’re more familiar with something like Martyrs (2008) or, my personal favorite, Frontier(s) (2007).Â  Less well known, however, is this home-invasion film about a mysterious woman tormenting a pregnant woman on Christmas Eve.Â  Like the rest of its ilk, this film is not for the faint of heart, but those that can stomach its uncomfortable subject matter and presentation will find a riveting horror film the likes of which simply don’t come out stateside.

Rare Exports (2010) — Amazingly, Rare Exports is one of the desperately few Christmas-themed horror movies that dives wholeheartedly into the mythology of Christmas as the root inspiration for its horror (and, even then, most efforts do so clumsily, like Jack Frost or 2005’s Santa’s Slay). Â Rare Exports, however, does.Â  It posits that Santa, his elves, all of that… are all, at least in some form, real, and then spends the remainder of its 82-minute runtime showing us, in no uncertain terms, exactly why that prospect would be so terrifying.Â  This is one that I made a point to show to my incoming siblings over Christmas a few years back and it went over better than I ever could have hoped.Â  And, looking around me at the outset of December, I don’t think that that’s an isolated, lightning in a bottle incident.