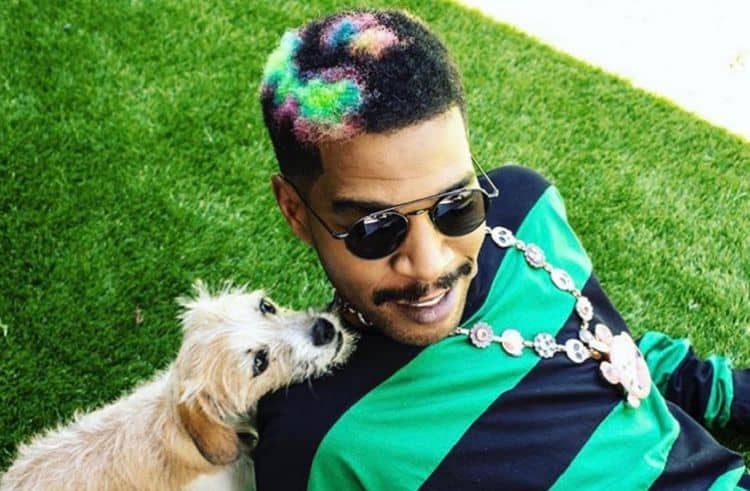 Kid Cudi is a name that a lot of people know since he’s been tearing up the scene for well over a decade now and has been one of the hottest acts out there for people to enjoy. Life has had its ups and downs for him, especially when he was just getting started in the rap game, but to this date he’s done well for himself and he’s managed to create a career that has taken him quite far and gained him a huge number of fans. While he might have some stiff competition within the music industry he seems to thrive on it at times since that tends to bring out the best in some performers thanks to the idea that competition sharpens one’s act. To this day Kid Cudi is still one of the most noted acts around and does have an impressive fan base still. He’s definitely figured out what it takes to keep people on his side.

Here are a few things about Kid Cudi you might not have known.

10. His father passing away had a big impact on his personality and music.

His father dying had a profound effect on him as you might expect it would have on anyone. The way that he expressed himself changed just enough that he started spitting rhyme that were both meaningful and carried a lot of emotion to them as he continued onward.

9. He was actually expelled from school for threatening to punch his principal.

How many people can say that they’ve done something like this and didn’t get the cops called on them? In high school it’s typical for a lot of people to have problems with the principal and even the teachers in their school, but not everyone is going to threaten to drop them during a fight.

8. Cudi had plans to join the US Navy but couldn’t do it.

There’s that pesky thing about having a criminal record of any kind that kept him from serving his country, though obviously he went into another line of work that didn’t require him to have a spotless record and in some ways even seems to thrive off of it.

7. He’s a spiritual person but he’s not religious.

It’s very possible to be spiritual in nature and not belong to any one religion. Some people believe and have faith in many upon many things throughout the world, but religion simply isn’t their thing and isn’t something that they want to be forced into. For some religion is simply too limiting and too cloying in its strict and unyielding traditions.

At one point he was hooked on anti-depressants and was contemplating suicide just about every day. It didn’t seem as though there was any one trigger that made him this way, he was just wondering what it would be like to check out on his own terms. He did make his way to therapy and rehab after a while though and has been doing well since.

This was when he was still making his way up in the business and as you can guess this was a huge deal for him since Kanye West, before he became one of the most hated men in America, was a big thing to just about everyone that had ever called themselves his fan.

4. He made his way into the acting industry as well.

Either he wasn’t entirely satisfied by the rap game or he just wanted to see what he could do to diversify his career. It seems more likely that it was the latter than the former since Kid Cudi has been keeping himself busy throughout the years and has done pretty well.

3. Cudi has had 23 nominations and won about 3 awards to date.

From being a rapper to being on TV and in movies to making good business decisions he’s become worth quite a bit of money since he’s shown that he has the right attitude and level of skill that people want to see on a regular basis.

1. He dropped out of college for his music career.

This seems to be something of a trend with people in the music industry as well as acting since they either figure out that what they’re studying won’t get them what they want, or they come to realize that they just have a greater passion for music.

Whatever the case, he’s made it work and that’s the important part.