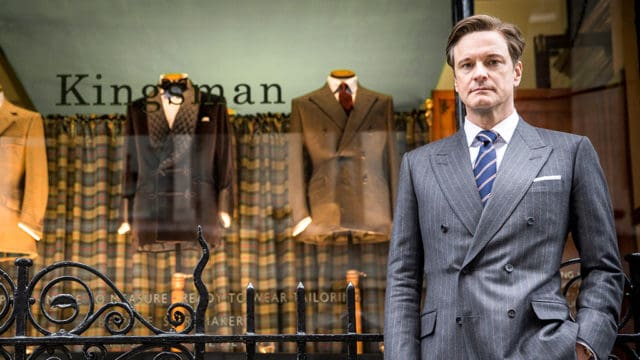 Few directors in recent years have as exemplary a track record in the action genre as Matthew Vaughn.Â  Not only is he responsible for Kingsman: The Secret Service and its upcoming sequel, but he helped the X-Men movies find its footing again with First Class.Â  He also gave us Kick-Ass.Â  He also gave us Stardust.

Vaughn has a flair for the genre that puts most of his colleagues to shame.Â  And, time and time again, he has proven a knack for both injecting uproarious humor into his films and for balancing large, boisterous casts with the needs of the movie’s plot. 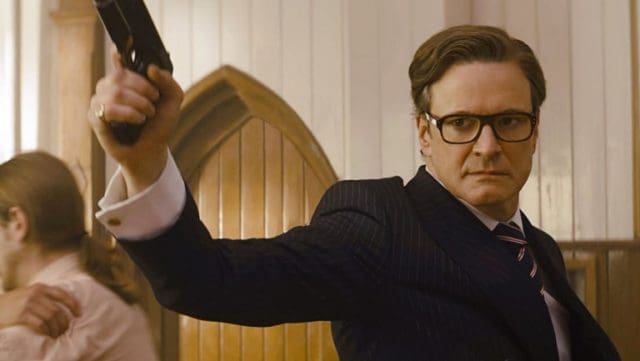 His crowning achievement is unquestionably Kingsman: an action-comedy spy thriller that co-opts a number of Arthurian tropes into a clandestine spy agency.Â  The first film was an origin story for the agency’s latest member — low-class Briton Eggsy Unwin — who helps the secret service thwart the genocidal plans of Samuel L. Jackson’s Valentine (aka, Evil Steve Jobs).Â  The second film pairs up the now scattered Kingsmen with their American brethren, The Statesmen, who are a pastiche of American Western and Frontiersmen tropes.

A recent interview with Vaughn happened to reveal fantastic news for Kingsman fans.Â  Two films into the nascent franchise and it doesn’t look like the director is quite through with them just yet.Â  He stated:

“I think there’s a story in my head which will be finished by the end of the next one. And then after that then, of course, there could be Statesman movies, there could be spinoff character films. The universe could continue with new agents. Or, you know, Colin [Firth] could become Arthur […] or new characters could come in. Or new kids get trained. There’s so many options, but I also think it’s better not to be too greedy.”

One thing’s for sure, even so soon into this franchise, there is a virtual goldmine of untapped material to work with.Â  The Kingsman and Statesman are only the beginning.Â  With a world this open to expansion, any number of other culture-specific spy organizations could potentially be on the table.Â  And if they keep being this cuttingly funny and intensely action-packed, I could stand a few more decades worth of this franchise.