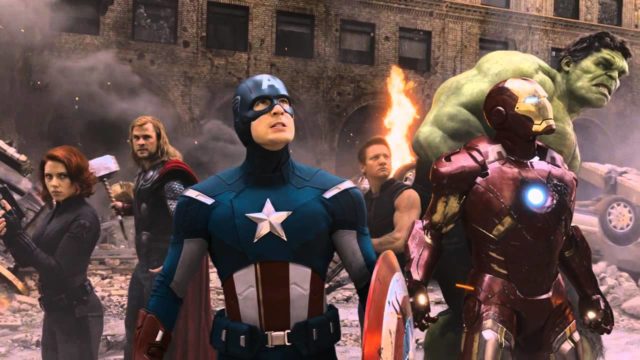 It’s pretty logical to have expected that once Disney bought up Marvel in 2009 that they would start wringing the franchise for all it was worth. As of now they plan to bring forth only one hotel, replacing an already existing structure with this Marvel-themed wonderland that will feature a wide variety of Marvel figures and items that will entertain and be available to guests. Marvel fans will no doubt seek to flock to the hotel in an effort to experience their favorite heroes and villains in a new and exciting way than ever before.

Here are a few other things we know about this hotel as of now.

5. It will be located near Disneyland Paris.

Unfortunately for a lot of fans in the US the new hotel will be setting up in France near the Disneyland Paris. It’s not entirely known why this is so as of yet but chances are that it has something to do with cost and what Disney can do with what’s available. The hotel is going to be rather extravagant and in return it needs to be placed in a venue that is not only spacious enough but can be made to look as impressive as possible.

4. It will include props from the movies, shows, and comics.

Fans will get to see more than just the movie props as the hotel will be able to show everything that is under ownership by Disney, which includes a very wide variety of items. Considering that Marvel has a very big roster of villains and superheroes there is a good chance that there will be many iconic figures represented in some way throughout the hotel.

It’s going to be immense and quite lavish when finished. That’s the general consensus as of now. The Disney execs want this place to be somewhere that the famed Tony Stark from the Iron Man comics would find acceptable and thus they are going to be going all out with as much luxury as they can muster. It should be a rather impressive showing of luxury once it’s all said and done.

2. There are no plans as of yet to feature a Marvel-themed hotel in the US.

Right now there are no plans to create another Marvel-themed hotel in the US, but that doesn’t mean that that the idea hasn’t come up yet. If they happen to find that this new project is successful then there could very well be a chance that they might take the risk of opening another hotel in the US. One can always hope.

1. It will mean renovating the Disney New York Hotel in Paris.

The Disney New York Hotel will be offered up as a sacrifice for this new experience rather than building an entire new building. This would no doubt have something to do with cost since renovating an existing building seems like it would be much more cost effective than creating an entirely new structure.

Despite being all the way in Paris this hotel already seems like it would be a lot of fun to visit.