Home
News
Did You Know Nearly Half of Americans Would Skip Christmas? 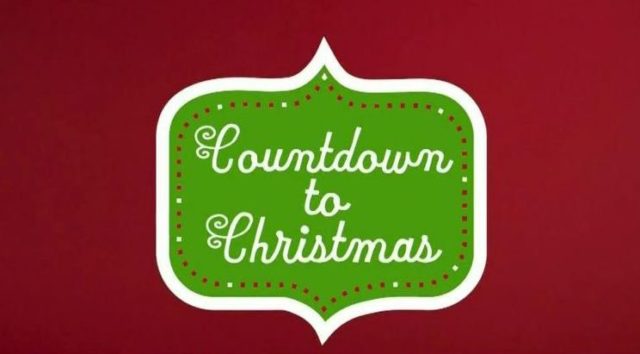 Is anyone on the bus supposedly half full of Americans that would gladly skip Christmas? What a cheery thought, said no one ever. It’s said so often that Christmas is about the giving and receiving of good cheer that people often miss the point and never realize the same thing that’s been said on the Grinch and countless other Christmas movies for year upon year. Christmas doesn’t come from a store. The feeling you get when you provide your family and loved ones with holiday cheer isn’t a gift that you can find in the mall, nor does it come with a price tag. But that’s a very idealistic viewpoint, right now we’re discussing financials and what it means for a lot of people when it comes to really getting into the holiday season.

A lot of people go broke over the holidays. It’s a sad but true fact. They spend too much on Christmas gifts, they’ve got bills to pay, rent, and other things that must be taken care of, and they still attempt to have enough money for the holidays. Those living paycheck to paycheck know just how it feels to worry about the holiday season, as they tend to resort to credit cards, layaway programs, and other such methods to insure that they get everything they need and want to for others. It’s a hectic season that demands a lot and gives back very little, but the issue is that people simply spend too much.

Skipping Christmas isn’t really the answer though. Aside from this simple statement the fact is that out of all those polled there’s no possible way to accurately state that nearly half of all Americans would gladly skip Christmas. The numbers don’t lie supposedly, but even those that are strapped for cash and tend to go into debt would no doubt take their words back if asked again. Christmas isn’t just about buying gifts for others, or going into debt because you wanted that perfect something for your perfect someone. The sad fact is that Christmas has become so over-commercialized that people are often being told that they need to buy their loved ones something so awesome and cool that they’ll earn their love and admiration, and will possibly be the envy of their neighbors.

That’s the kind of thinking we seem to promote these days, that buying things for people is what’s important instead of the reason behind the buying. It’s a very sentimental notion amidst so much commercialization but it’s something that’s far too real and makes too much sense to ignore. Â You don’t buy your spouse an inordinately expense gift because you love them, you buy those things because you love them and want to show your affection. In many cases a lot of people would be just as happy with something simple or heartfelt, just so long as it doesn’t max out a credit card or cost more than the monthly mortgage.

Let’s get back to basics folks and remember what the holiday is about. It’s not about worrying whether you can pay your bills and get something awesome for your family at the same time. Pay the bills, and be there for your family, that’s awesome all on its own.