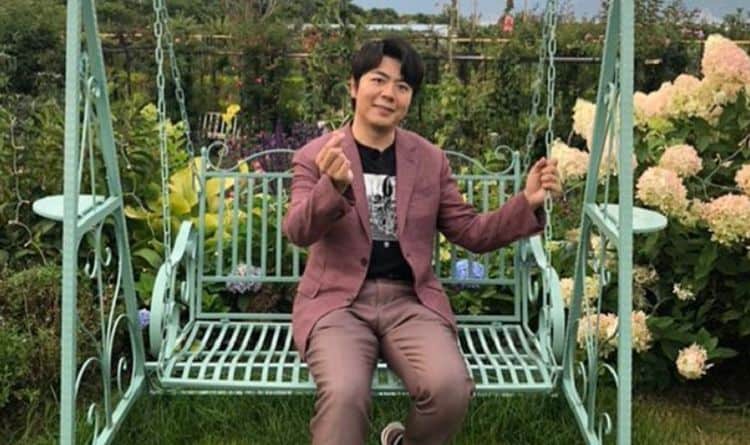 Not everyone has heard of Lang Lang, but he might be one of the most talented people in the world. He’s a pianist, but not just any pianist with the ability to play some music on the piano. He’s a concert pianist, which his not an easy job to get. You can’t just play the piano. You have to be so good at playing it that you make magic with your hands. That’s what Lang Lang does, and we think he might be one of the coolest people we’ve gotten to learn about. So, on that note, we are going to share that with you.

3. He Has a Fascinating History with Piano

He was only two when he decided that this is something he wanted to do with his life. He was watching an episode of “Tom and Jerry,” and it featured a piece by Franz Liszt called the Hungarian Rhapsody No. 2. He loved it. He wanted to learn it himself, and that’s where he found his love of the piano. He was three when he began taking piano lessons.

When he was only five, he took part in his first public recital playing the piano for a crowd. He was so good at it that he actually won first place. At the age of five. He only took lessons for two years before that. He was only two when he made a life-altering decision to play. Can we just talk about that for a moment?

For a kid who knew from the age of two what he wanted to do with his life and won his first recital at the age of five, he had a tough time. He was nine when he auditioned for the Central Conservatory of Music in Beijing, and it did not go well. He was expelled because they did not find he was talented enough. He had some trouble with the lessons he was learning, and his teacher was not impressed.

He and his father left their family so that he could make some life changes. He was only 15, and he made the decision to come with his father to America so that he could perfect his craft and his skill. He went to the Curtis Institute of Music in Philly, and he studied with Gary Graffman while there. It was a huge deal, and he did such a wonderful job with it.

He got married in 2019. His wife is a pianist. Her name is Gina Alice Redlinger. They share a love for one another and for their music. It’s not easy to find the time to have a personal life when you do what they do, but they found one another and made it work. They were married in France.

He might have spent most of his life China, but he’s been a New Yorker for a few years now. He got himself an apartment in the city in 2016, and he’s been keeping it ever since. We know he doesn’t live there full time or spend much time there when he is on the road with his music, but he does spend a lot of time there. We assume this means he loves the city, too.

9. He Believes Music is Therapeutic

When times are troubled, he thinks that music is the answer. We agree. In his life, it’s Bach who is the one to listen to. This music is beautiful, and Bach makes it so easy to sit back, close your eyes, and find the kind of peace that you want and need in life. We agree.

During a typical year – and we can all agree that 2020 is anything but – he is accustomed to being a very busy man. He plays at least 90 concerts a year, which is a lot. That’s approximately two concerts a week, and this pandemic makes him miss that.