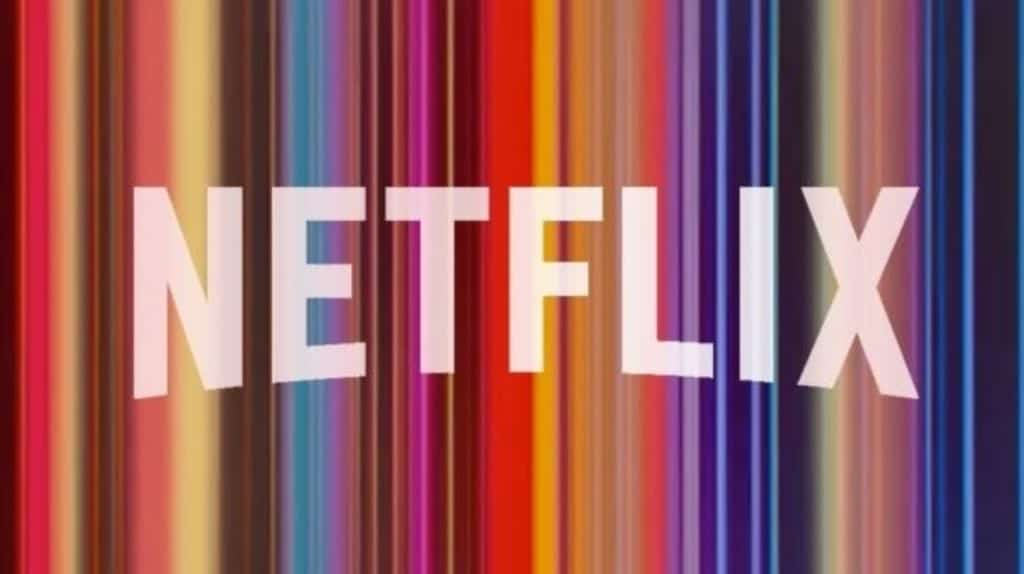 Another month, another round of movies purged from Netflix.Â  It’s the same every month, to be sure, but it doesn’t mean that the departures are any less tragic when the dust has settled and they’re no longer streamable from the entertainment juggernaut.Â  So in the few remaining weeks, days and hours before they go, here is your last-chance opportunity to watch the best of the best before they fall by the wayside like every other movie that Netflix has let down over the years. 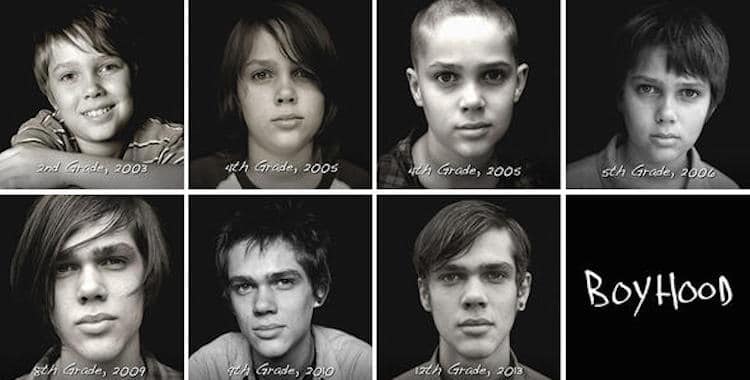 Boyhood (2014) — In the annals of “best years” for movies, 2014 will always be a high water mark for me.Â  It was a seemingly endless parade of great movie after great movie, from Denis Villeneuve’s Enemy to Jonathon Glazer’s Under the Skin, from Dan Gilroy’s Nightcrawler to the Russo brothers’ Captain America: The Winter Soldier, and of course from Gareth Evans’ The Raid 2 to Richard Linklater’s Boyhood.Â  Combining the epic scope of Linklater’s sprawling Before trilogy with the piercing insight of Dazed and Confused (1993), Boyhood tracks the life course of one small boy through his formative years and comes to a kind of thesis of the Human experience by the end of it.Â  It’s a remarkable, utterly breathtaking work of filmmaking, and somehow encapsulates everything that Linkaler has dedicated his life to capturing on film. 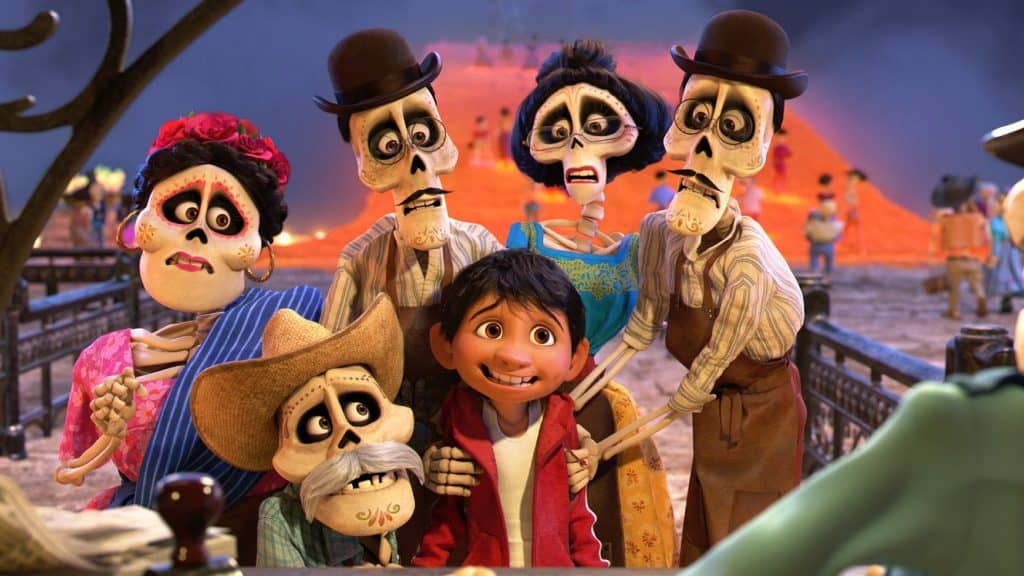 Coco (2017) — Pixar has long been one of the premiere names not just in animation, but in film as a whole for going-on three decades at this point.Â  Surviving independence, then their acquisition by Disney, the conclusion of their flagship series in 2010 and then its seamless resurrection nine years later, the plucky little animation studio has produced some of the greatest films of the last twenty-odd years.Â  And while my heart will forever be with Inside Out (2015) as their best film, I can hardly pass up the opportunity to speak to another “best of theirs,” the peerless Coco.Â  Featuring some of their most impressive animation and characters to date, Coco tells a powerful story about our place in family and culture, and does so with the usual elegance and energy that we’ve come to expect from the House that Toy Story built.

Little Women (1994) — This one’s pretty straight forward, even compared to most of the movies on this list that mostly just come down to me singing their praises for a few paragraphs before moving on to the next one.Â  Little Women is a great film, to be sure, but it’s also a timely one, both in regards to the place of women in the era of Me Too by also in regards to the other movies coming out by year’s end: namely, Greta Gerwig’s own, aggressively modern take on this female-fronted story.Â  It remains to be seen which is the best film, or which is the most faithful adaptation, but I for one am here to take both of these versions in, as it promises to be an exceptionally rewarding (to say nothing of informative) experience. 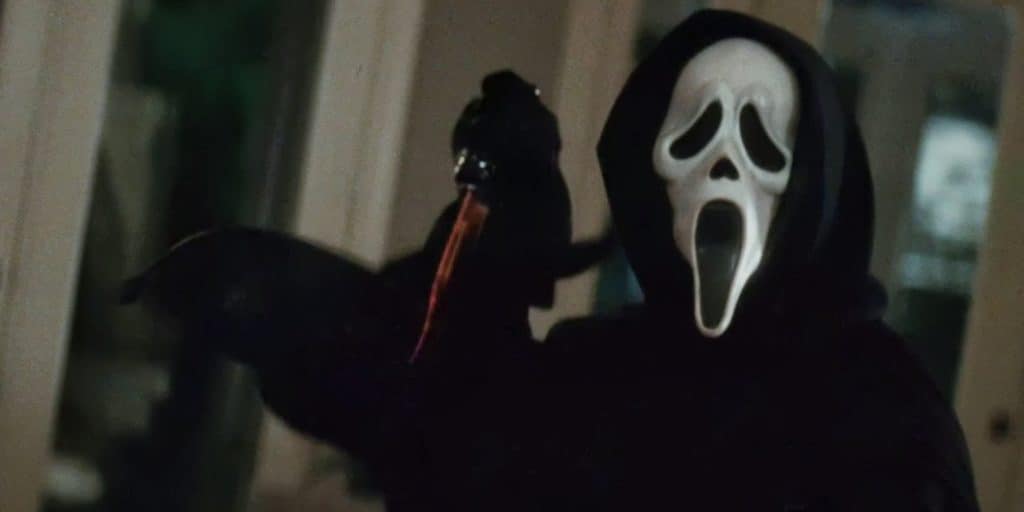 Scream (1996) — Once again, it seems, Netflix gives the short shrift to horror movies.Â  Several are exiting this month, virtually all of them excellent, welcome additions to the streaming service’s otherwise scant offerings.Â  Their departure gives one more reason than ever before to migrate over to Shudder, a streaming service that actually specializes in this genre, and for the low-price of entry, it’s probably the perfect point of entry for underserved fans of the genre that have to settle for scraps in the aftermath of Halloween. 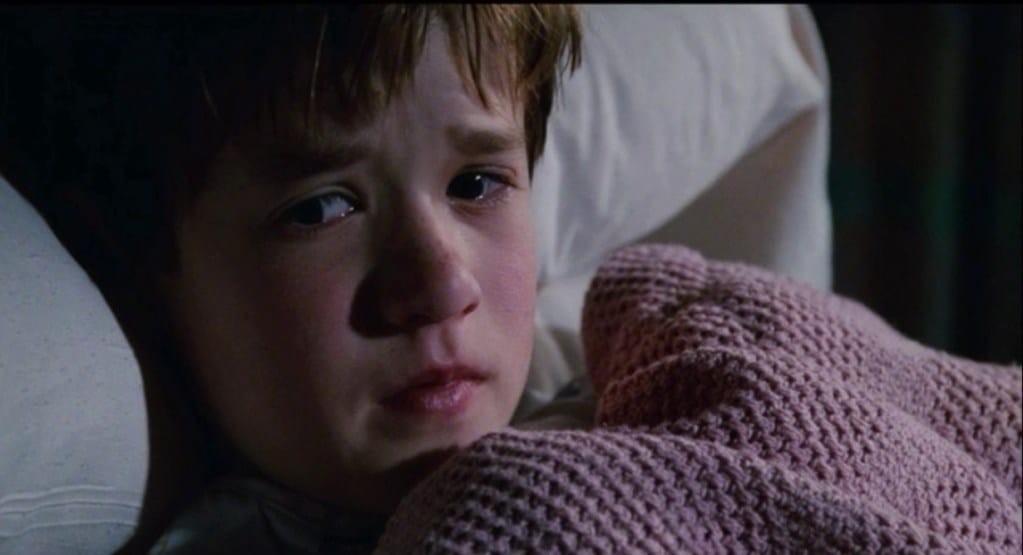 The Sixth Sense (1999) — Given the director’s track record over the past couple of decades, it’s easy to forget just what an excellent, back-to-basics filmmaker M. Night Shyamalan was in his prime.Â  Back when we only knew him for The Sixth Sense and maybe Unbreakable (2000), he was a no-nonsense ideas-man whose cold detachment as a writer and as a director made for quietly compelling, subtly horrifying and all-around excellent films that felt so refreshing in their candid, straight-forwardness.Â  The Sixth Sense is doubtless the best of these, and one that holds up shockingly well despite its reliance on the now-famous Shyamalan-branded twist ending.Â  It stands as a stern reminder of just how incredible a filmmaker the man is when he allows himself to simply dive into a good idea without the usual pretensions and egoism that has consumed virtually all of his movies since then.