Last Resort is the newest drama series from showrunner Shawn Ryan (The Shield, The Unit, The Chicago Code).Â  The series opens deep beneath the ocean’s surface on the “Colorado”, the most powerful nuclear submarine ever built.Â  One day, the crew are given orders to fire nuclear weapons at Pakistan.Â  But Captain Marcus Chaplin (Andre Braugher) is not one to follow orders blindly and demands to receive confirmation of the strike order from someone “whose authority [he] recognizes”.Â  TheÂ  confirmation isn’t forthcoming and Chaplin is relieved of his duties and replaced by his XO Sam Kendal (Scott Speedman).Â  When Kendal also demands confirmation, the sub is fired upon.

From there, it’s a race to the surface as the Colorado tries to avoid enemy fire and find safe haven.Â  Back home in the U.S., a story is being concocted to discredit the ship’s crew.Â  This same crew soon finds a small tropical island and takes it over, threatening to fire upon the U.S. if their lives are threatened again.Â  Now that they’re trapped on his island by their own choice, how will the crew adjust to island living and how will they ever be able to clear their names and return home?

Watch a new preview below for Last Resort, which premieres on Thursday, September 27, 8:00p.m. ET/PT on ABC. 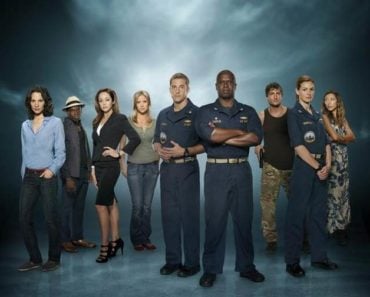 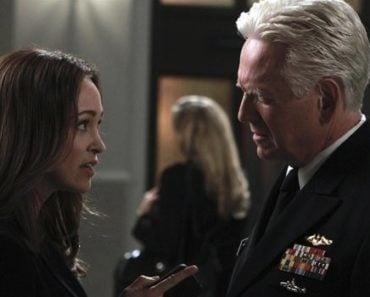 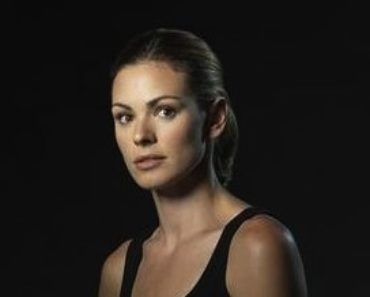 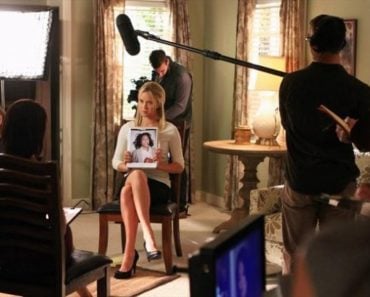