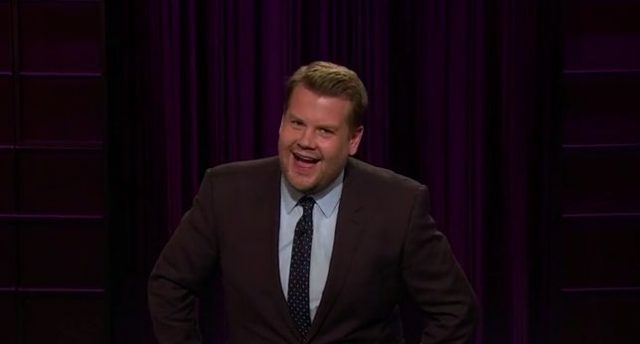 I think it’s safe to say that everyone was pretty shocked that Donald Trump will be the next President of the United States of America.Â  From riots to Facebook arguments, concession speeches to breakfast sit downs with children,Â  every person in America had their way of understanding and dealing with the results of what will be consider one of the biggest upsets in election history.Â  Perhaps no greater an anticipation of reactions were there for our Late Night hosts.

All of the hosts had their own spins on how it all went down.Â  However, each and every host carried some serious remarks along with their humorous ones.Â  It was clearly a time to start coming together as much as it was to laugh.Â  We’ve put together all the clips of Late Show hosts and their post election monologues.Â Â  Stephen Colbert always gets his own article on this site.Â  But feel free to check out the rest below with some choice quotes we added.

“It was a big surprise. I think it was even a big surprise to Donald Trump,” Kimmel said. “Did you see his victory speech? Â He didn’t want this.Â He wanted to win –Â but he doesn’t actually want to be President. … His plan was to go home to Mar-a-Lago,Â play 5,000Â rounds of golf, phone in to Trump TV every morning for 10Â years and then die on the toilet!”

“(America) is a country of opportunity, and diversity and hope,” he said. “And that will never change. This is still the land of liberty. It put people on the moon. It’s the Chicago Cubs, Michael Jordan. It’s the land of tacos, and yes, and yes, tacos are Mexican, but that doesn’t mean they don’t belong here.”

“I didn’t notice the pattern because yesterday I voted in an American election for the first time, and I broke America,” she said.

“I felt a lot of emotions last night and into today; some sadness, some anger, some fear. But I’m also aware that those are the same emotions a lot of Trump supporters felt; emotions that led them to make their choice. And it would be wrong for me to think my emotions are somehow more authentic than their emotions,” he told his studio audience.